Editorial note: I received a copy of The Book of Lost Names in exchange for a review.

I always say this but one of the best aspects of historical fiction is learning something new! That is something that really makes this genre stand apart from others. In this case, the author Kristin Harmel was inspired by real-life document forgers for the Resistance in France during the war. Here’s what she told me in her Q&A:

Now that I’m primarily writing about World War II, I draw most of my inspiration from research; I really enjoy stumbling upon stories I haven’t heard before. For example, The Book of Lost Names is about document forgers for the Resistance in France during the war. I’ve read a ton about the Resistance, but I hadn’t spent much time thinking about where all of the millions of false documents that allowed Jews, pilots, Resistance fighters, and others to escape had actually come from. So I began to dig into it, and I realized immediately that it would be a great basis for a novel. Once I have that sort of fascinating historical story to frame a novel around, I set to work creating characters who make sense in that landscape.

I was so fascinated by the story of these forgers—I didn’t know anything about it until I read this story. You can tell Kristin did plenty of research (which she details in the Q&A) as the details are so vivid.

Eva is a very compelling protagonist and you root for her in every step of her journey. She has so much courage throughout the story and grows quite a bit. There is a romance in this one that is a bit understated compared to others in the genre and I really liked how it was handled. But by far, the most engaging parts are dedicated to the document forgers.

WWII historical fiction will always have an important place in the book world. This is one of this novels that will stick with you long after you finish the last page. Check out my book club questions here. 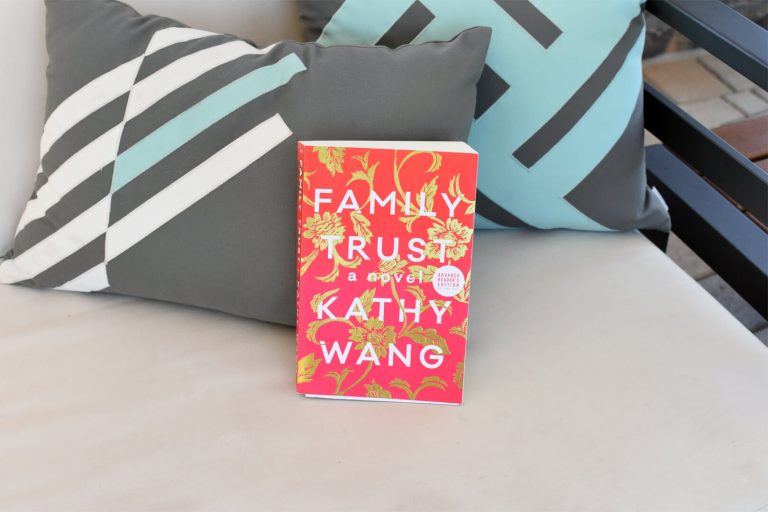 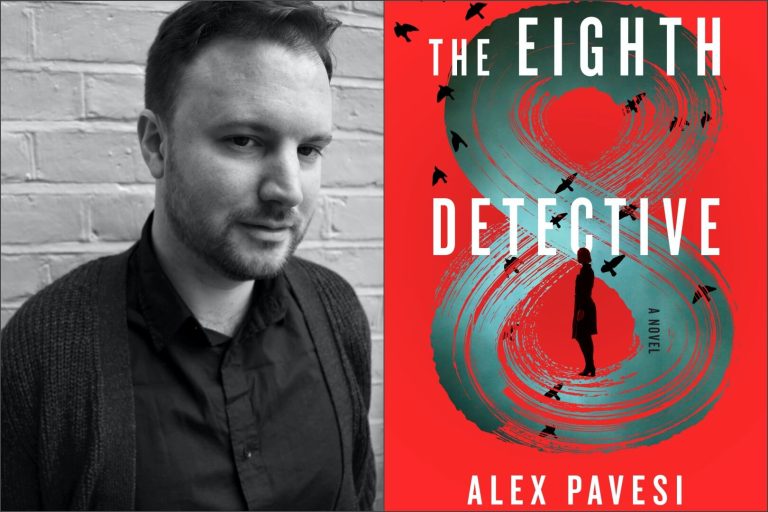 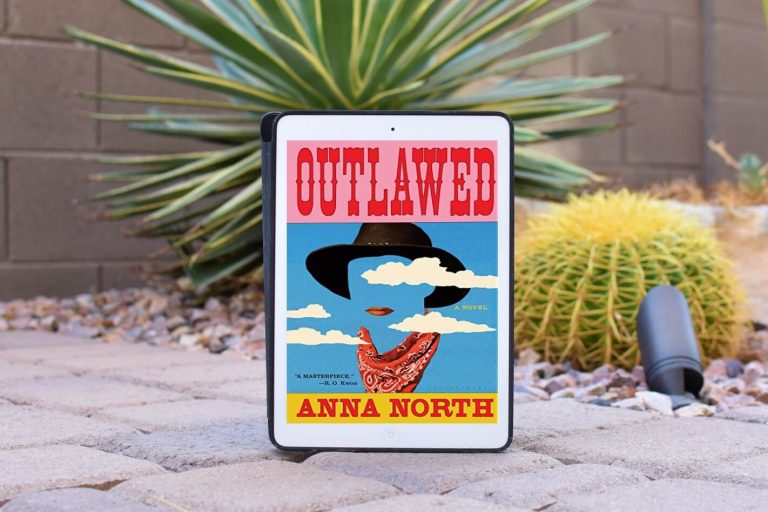 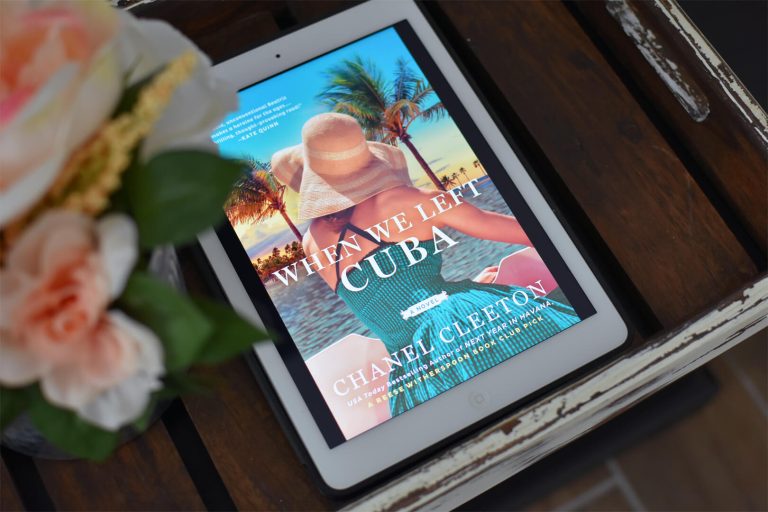 Book Club Questions for When We Left Cuba by Chanel Cleeton
Click here to cancel reply.