So Much Life Left Over is the latest novel by Louis de Bernières. The story follows a tightknit group of Brits –  some friends, some sisters, and many lovers as they navigate life post-war.

They were an inseparable tribe of childhood friends. Some were lost to the battles of the First World War, and those who survived have had their lives unimaginably upended. Now, at the dawn of the 1920s, they’ve scattered: to Ceylon and India, France and Germany, and, inevitably, back to Britain, each of them trying to answer the question that fuels this sweeping novel: If you have been embroiled in a war in which you confidently expected to die, what are you supposed to do with so much life unexpectedly left over? The narrative unfolds in brief, dramatic chapters, and we follow these old friends over the decades as their paths re-cross or their ties fray, as they test loyalties and love, face survivor’s grief and guilt, and adjust in profound and quotidian ways to this newest modern world.

At the center are Daniel, an RAF flying ace, and Rosie, a wartime nurse. As their marriage is slowly revealed to be built on lies, Daniel finds solace—and, sometimes, family—with other women, and Rosie draws her religion around herself like a carapace. Here too are Rosie’s sisters—a bohemian, a minister’s wife, and a spinster, each seeking purpose and happiness in her own unconventional way; Daniel’s military brother, unable to find his footing in a peaceful world; and Rosie’s “increasingly peculiar” mother and her genial, shockingly secretive father. The tenuous interwar peace begins to shatter, and we watch as war once again reshapes the days and the lives of these beautifully drawn women and men.

Louis de Bernières is the bestselling author of Captain Corelli’s Mandolin, which won the Commonwealth Writers’ Prize, Best Book in 1995. His most recent books are The Dust That Falls From Dreams, Birds Without Wings and A Partisan’s Daughter, a collection of stories, Notwithstanding, and two collections of poetry, Imagining Alexandria and Of Love and Desire.

Thank you Pantheon Books for sending me this book. Check back soon for the review! 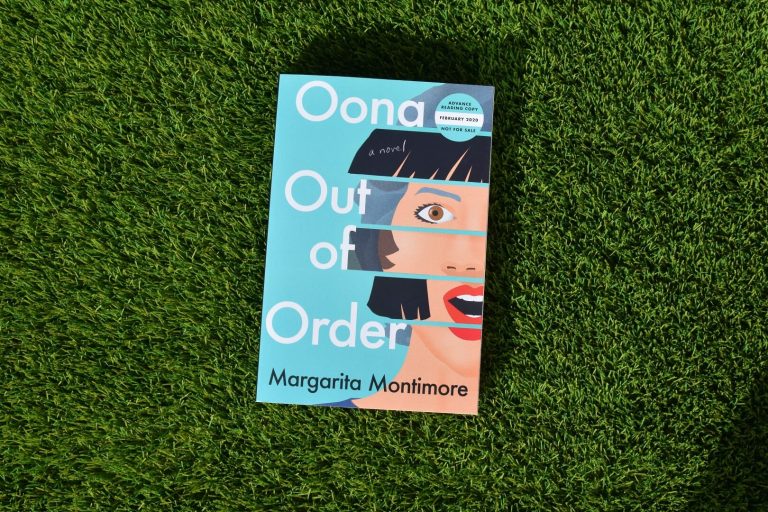 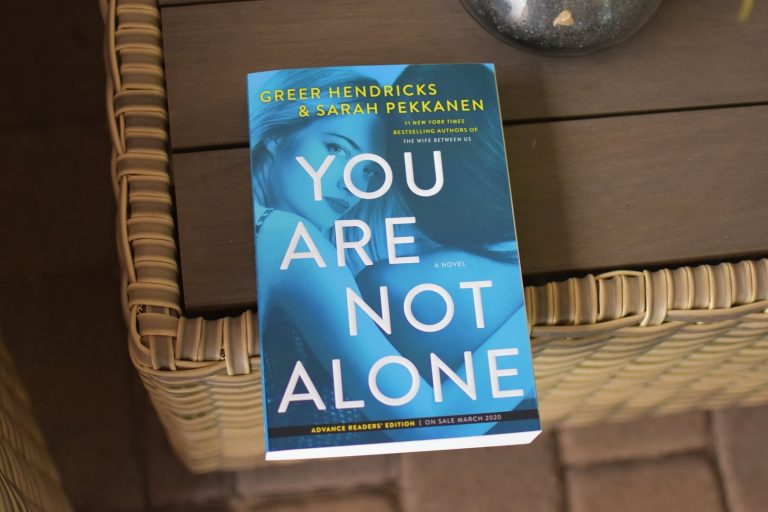 Review: You Are Not Alone by Greer Hendricks and Sarah Pekkanen 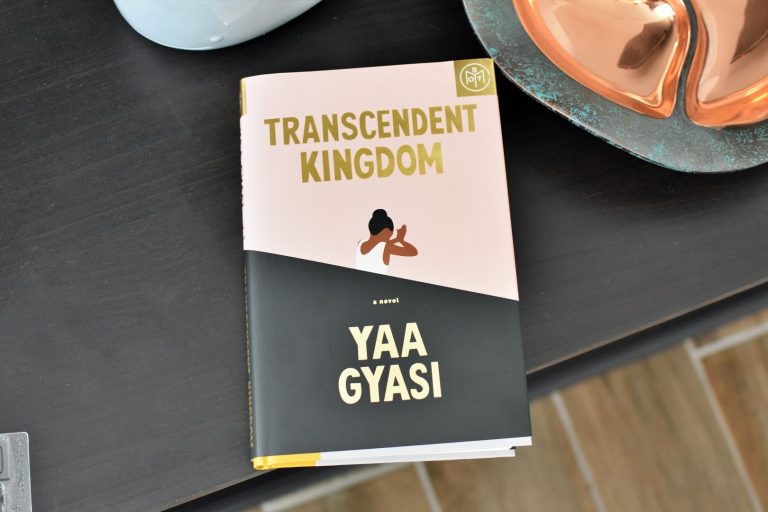 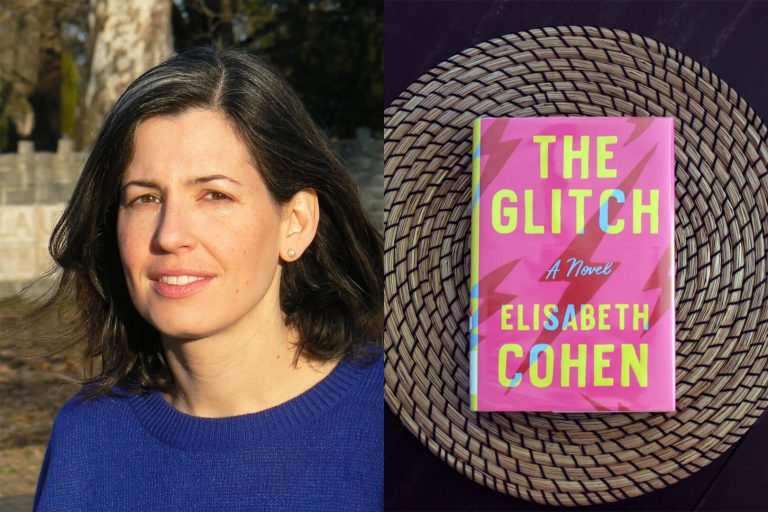 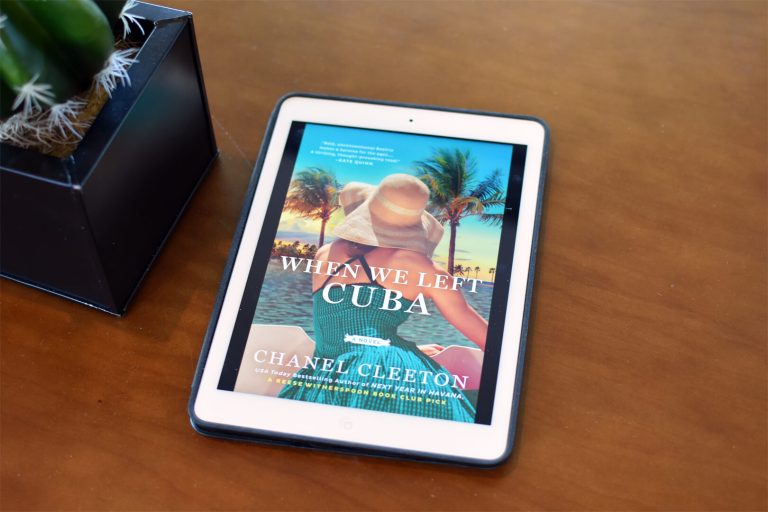 Review: When We Left Cuba by Chanel Cleeton
Click here to cancel reply.