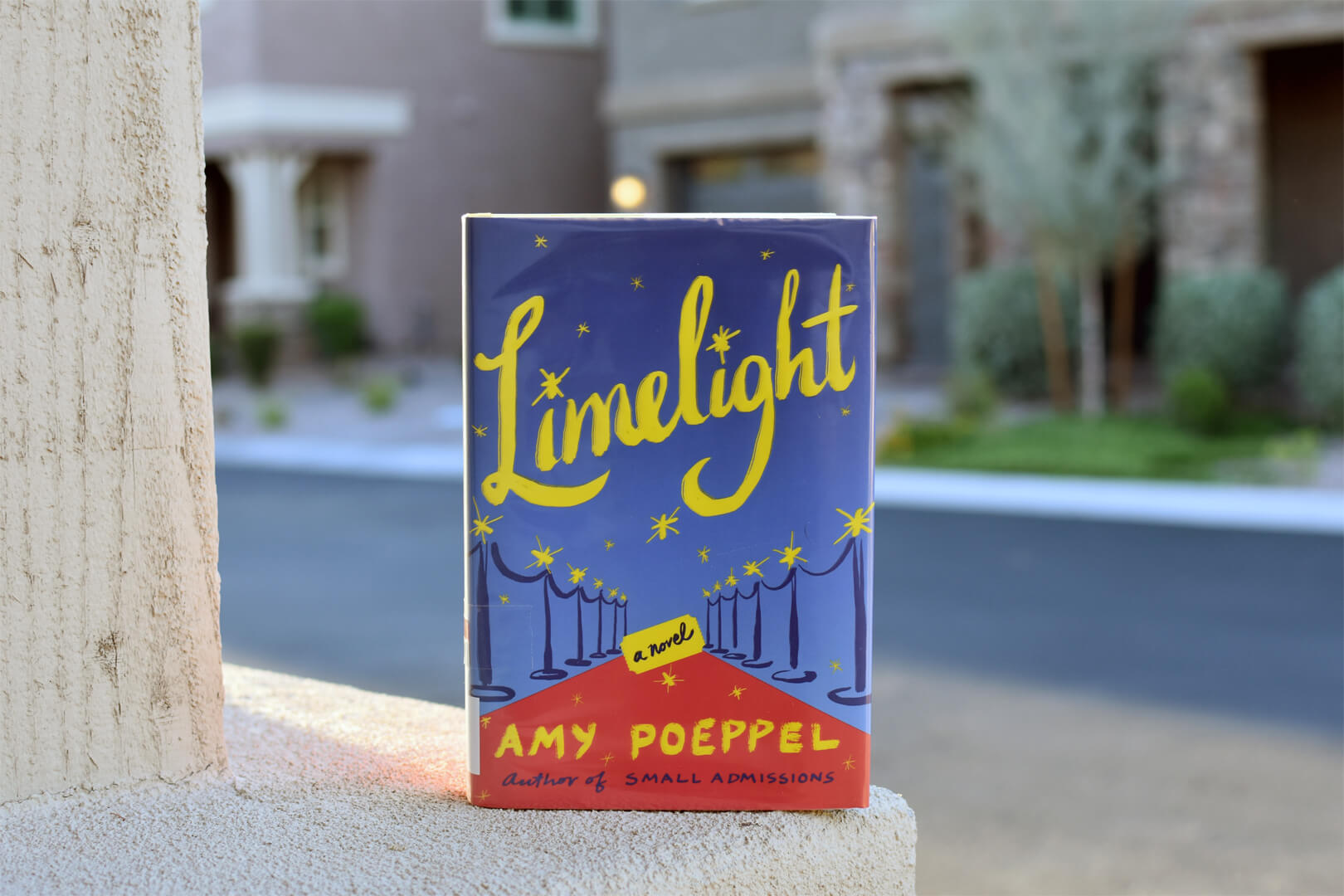 Limelight by Amy Poeppel is her second novel. Her first book, Small Admissions, is an enjoyable coming of age tale with a different take on the New York private school scene. I’m excited to see what’s in store with Limelight, especially as this one has received a lot of buzz.

[blockquote align=”none” author=””]A family’s move to New York City brings surprises and humor as their lives merge with the captivating world of Broadway.

Allison Brinkley—wife, mother, and former unflappable optimist—discovers that a carefully weighed decision to pack up and move her family from suburban Dallas to the glittery chaos of Manhattan may have been more complicated than she and her husband initially thought.

Allison learns that New York is unruly and bewildering, defying the notions she developed from romantic movies and a memorable childhood visit. After a humiliating call from the principal’s office and the loss of the job she was counting on, Allison begins to accept that New York may not suit her after all.

When Allison has a fender-bender, witnessed by a flock of mothers at her son’s new school, she is led to the penthouse apartment of a luxurious Central Park West building and encounters a spoiled, hungover, unsupervised teenager who looks familiar. It doesn’t take long to recognize him as Carter Reid—a famous pop star who has been cast in a new Broadway musical. Through this brush with stardom, Allison embraces a unique and unexpected opportunity that helps her find her way in the heart of Manhattan.

In a book that delivers laughs, warmth, and delightful wish fulfillment, Poeppel dives into celebrity culture and modern motherhood with her trademark “quick-witted and razor-sharp” (Taylor Jenkins Reid, author of Maybe in Another Life) style.[/blockquote]

Moving from the Dallas suburbs to New York City definitely presents plenty of ‘fish out of water’ type situations. Check back soon for a review! 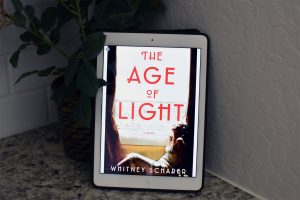 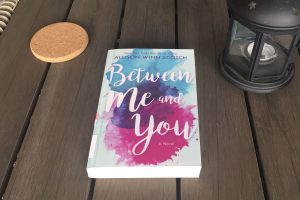 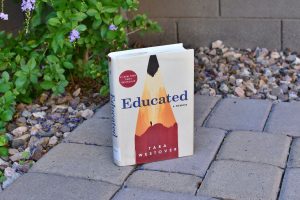 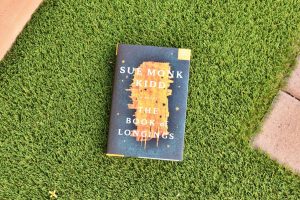 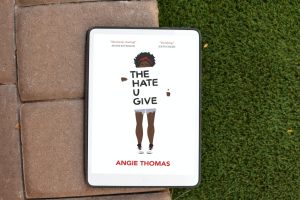 Review: The Hate U Give by Angie Thomas 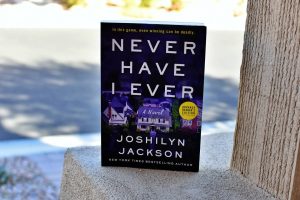 Review: Never Have I Ever by Joshilyn Jackson
Click here to cancel reply.