The Husband Hour by Jamie Brenner is a timely page-turner. The book deals with serious topics: widowed military wife, impacts of CTE and the toll secrets take. The following book club questions will have spoilers so if you haven’t read the novel yet, check out my preview and review first.

There is quite a bit to unravel here. In a sense, it’s a cautionary tale of not holding people up to unrealistic standards. Even the seemingly perfect can make devastating mistakes as evident by Rory. The extent people go to hurt each other—both emotionally and physically—is shocking. Therefore, it’s up to the reader to decide if Rory’s actions were the result of CTE or something else.

And Rory has a lasting impact on Lauren but, in the end, this is her story. As a result, she’s a sympathetic character. The more we learn about her, the more we want her to move forward with her life.

Limelight by Amy Poeppel is next on my list. Check out my preview here. 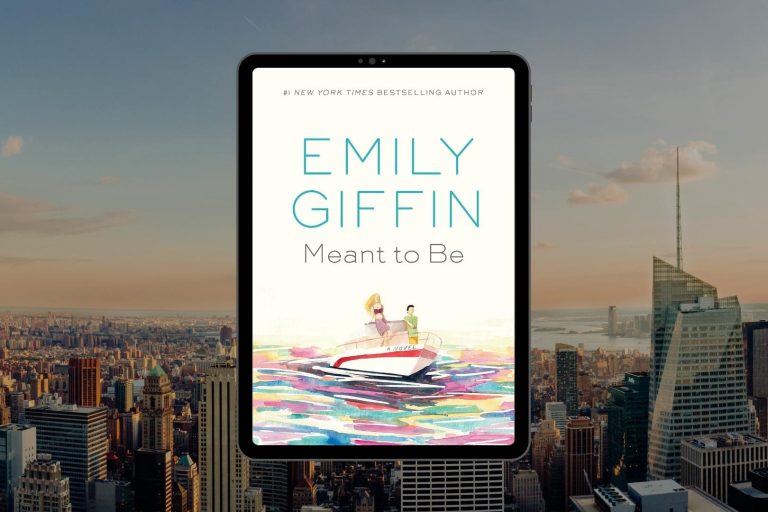 Review: Meant to Be by Emily Giffin 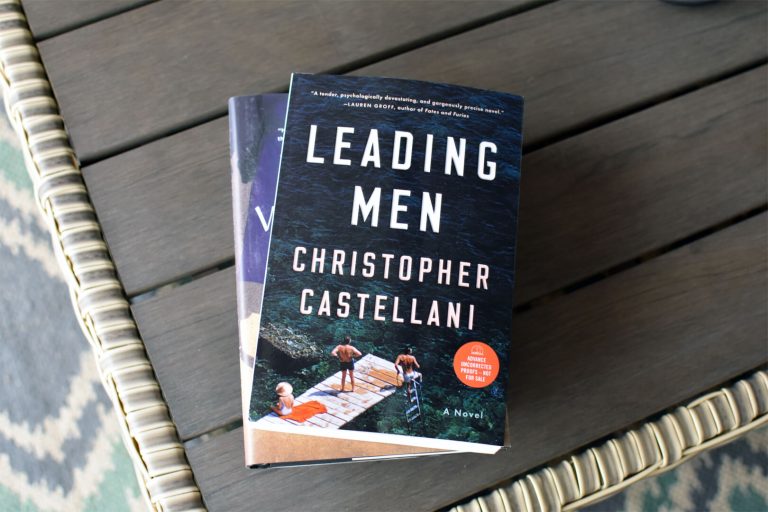 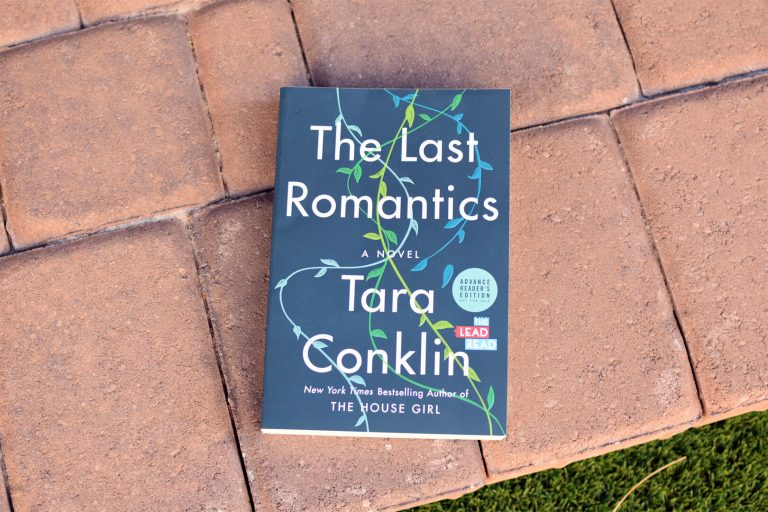 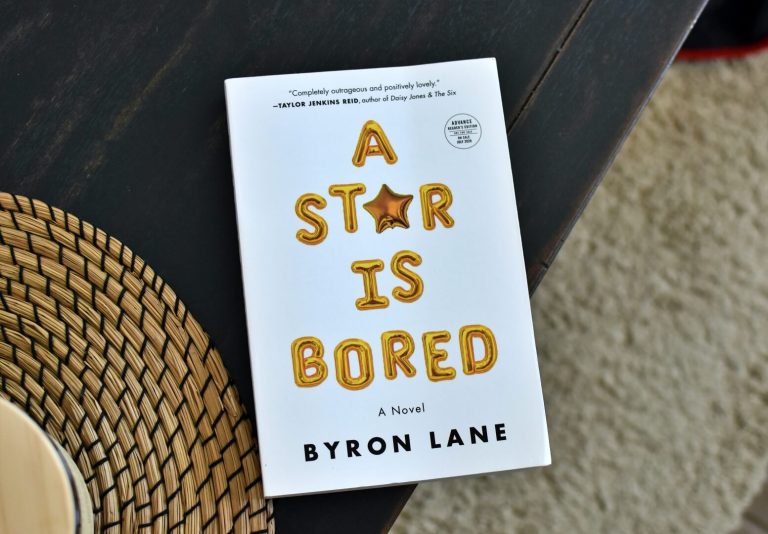 Book Club Questions for Never Have I Ever by Joshilyn Jackson
Click here to cancel reply.