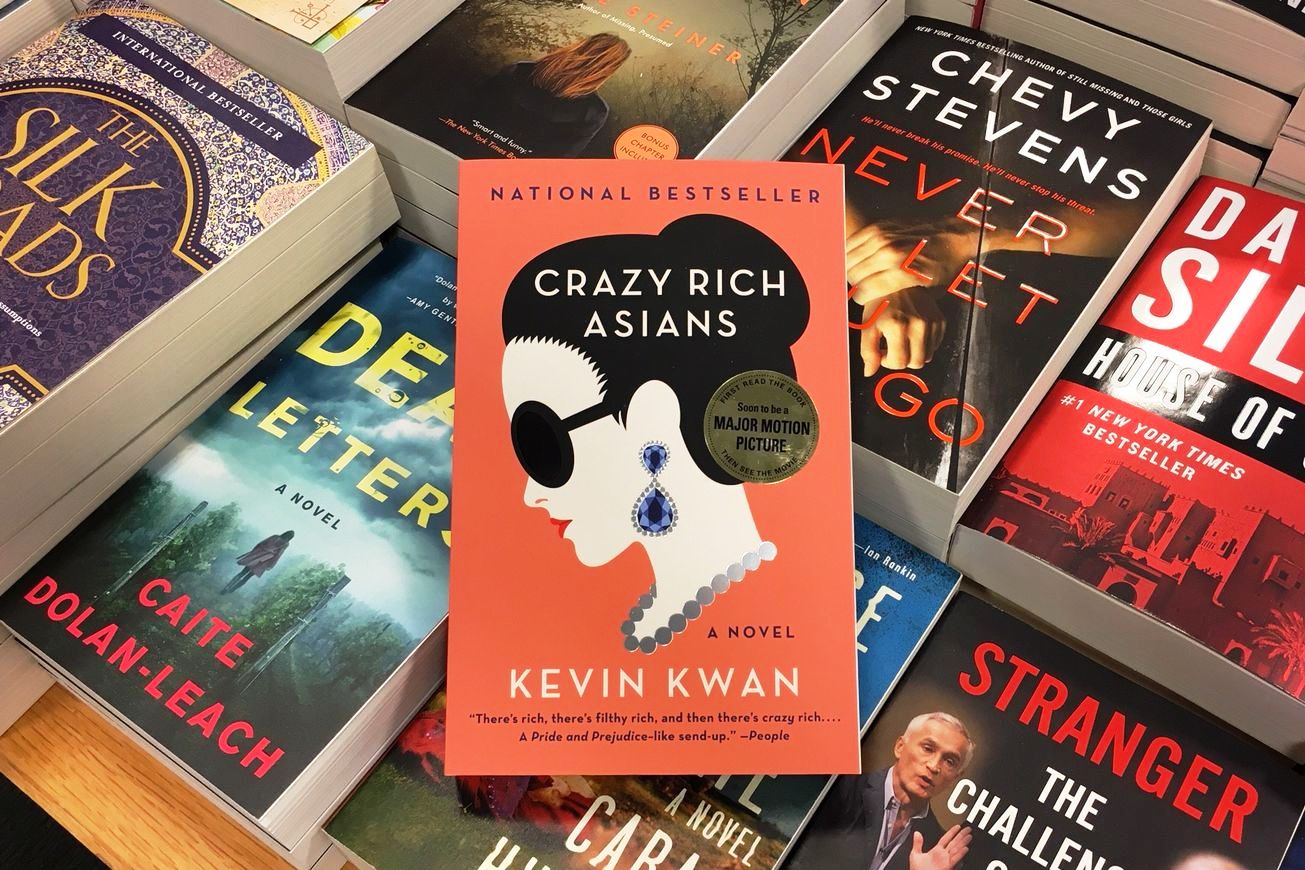 Hopefully wherever you’re located, the month of April will bring warmer weather with blooming trees and flowers. As you get ready to spend more time outside, here are some book recommendations for this month for you to read while you enjoy the arrival of spring:

I absolutely love Crazy Rich Asians and the books that follow (China Rich Girlfriend and Rich People Problems). It’s such a unique story with a huge cast of characters that are yes, crazy rich, but so much more. There’s lots of comedy and some heart too. It’s entertaining and you’ll enjoy getting to know these eccentric characters and where they reside in (mainly Singapore and Hong Kong). It’s also going to be a movie this summer staring a huge ensemble including Fresh Off the Boat’s Constance Wu. Can’t wait to see that one!

Crazy Rich Asians is the outrageously funny debut novel about three super-rich, pedigreed Chinese families and the gossip, backbiting, and scheming that occurs when the heir to one of the most massive fortunes in Asia brings home his ABC (American-born Chinese) girlfriend to the wedding of the season.

When Rachel Chu agrees to spend the summer in Singapore with her boyfriend, Nicholas Young, she envisions a humble family home, long drives to explore the island, and quality time with the man she might one day marry. What she doesn’t know is that Nick’s family home happens to look like a palace, that she’ll ride in more private planes than cars, and that with one of Asia’s most eligible bachelors on her arm, Rachel might as well have a target on her back.

Initiated into a world of dynastic splendor beyond imagination, Rachel meets Astrid, the It Girl of Singapore society; Eddie, whose family practically lives in the pages of the Hong Kong socialite magazines; and Eleanor, Nick’s formidable mother, a woman who has very strong feelings about who her son should–and should not–marry. Uproarious, addictive, and filled with jaw-dropping opulence, Crazy Rich Asians is an insider’s look at the Asian JetSet; a perfect depiction of the clash between old money and new money; between Overseas Chinese and Mainland Chinese; and a fabulous novel about what it means to be young, in love, and gloriously, crazily rich.

Small Admissions is an easy read with a relatable protagonist in Kate Pearson (I feel like we all know someone like her). She’s a recent college grad who is lost, thanks partly to getting dumped by her French boyfriend. No matter how much time goes by the ‘in between’ period of your life from college to adulthood will always be vivid and any story that takes place during that period is instantly relevant. This one is fun and doesn’t take itself too seriously. Here’s the synopsis:

When ambitious grad student Kate Pearson’s handsome French “almost fiancé” ditches her, she definitely does not roll with the punches, despite the best efforts of family and friends. It seems that nothing will get Kate out of pajamas and back into the world.

Miraculously, one cringe-worthy job interview leads to a position in the admissions department at the revered Hudson Day School. Kate’s instantly thrown into a highly competitive and occasionally absurd culture, where she interviews all types of children: suitable, wildly unsuitable, charming, loathsome, ingratiating, or spoiled beyond all measure. And then there are the Park Avenue parents who refuse to take no for an answer.

As Kate begins to learn there’s no room for self-pity or nonsense during the height of admissions season or life itself, her sister and friends find themselves keeping secrets, dropping bombshells, and arguing with each other about how to keep Kate on her feet. Meanwhile, Kate seems to be doing very nicely, thank you, and is even beginning to find out that her broken heart is very much on the mend. Welcome to the world of Small Admissions.

This book was such a pleasant read with a likeable protagonist and plenty of food details as evident by the title. I read this on a plane with no snacks and I was craving some sourdough bread by the book’s end. I read Sloan’s previous book Mr. Penumbra’s 24-Hour Bookstore and his work is quirky and there is some magical realism, which isn’t distracting but adds to its charm. Here’s the synopsis:

Lois Clary is a software engineer at General Dexterity, a San Francisco robotics company with world-changing ambitions. She codes all day and collapses at night, her human contact limited to the two brothers who run the neighborhood hole-in-the-wall from which she orders dinner every evening. Then, disaster! Visa issues. The brothers close up shop, and fast. But they have one last delivery for Lois: their culture, the sourdough starter used to bake their bread. She must keep it alive, they tell her—feed it daily, play it music, and learn to bake with it.

Lois is no baker, but she could use a roommate, even if it is a needy colony of microorganisms. Soon, not only is she eating her own homemade bread, she’s providing loaves daily to the General Dexterity cafeteria. The company chef urges her to take her product to the farmer’s market, and a whole new world opens up.

When Lois comes before the jury that decides who sells what at Bay Area markets, she encounters a close-knit club with no appetite for new members. But then, an alternative emerges: a secret market that aims to fuse food and technology. But who are these people, exactly? 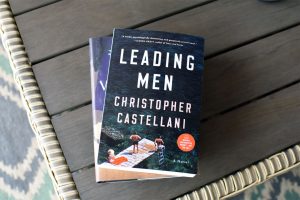 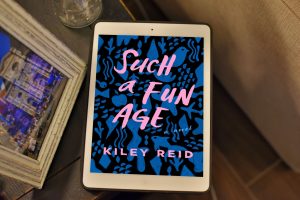 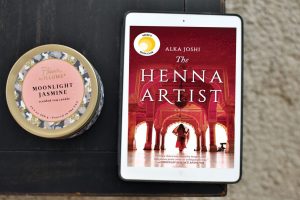 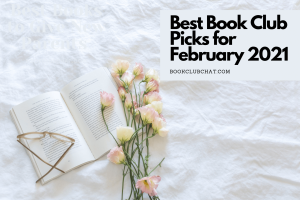 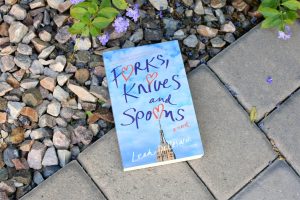 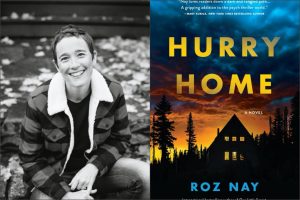