The Perfect Mother by Aimee Molloy is one of the most anticipated reads of 2018. The book has already been optioned for a movie starring and produced by Kerry Washington. So, definitely a lot of buzz for this one.

An addictive psychological thriller about a group of women whose lives become unexpectedlyconnected when one of their newborns goes missing.

A night out. A few hours of fun. That’s all it was meant to be.

They call themselves the May Mothers—a group of new moms whose babies were born in the same month. Twice a week, they get together in Brooklyn’s Prospect Park for some much-needed adult time.

When the women go out for drinks at the hip neighborhood bar,they are looking for a fun break from their daily routine. But on this hot Fourth of July night, something goes terrifyingly wrong: one of the babies is taken from his crib. Winnie, a single mom, was reluctant to leave six-week-old Midas with a babysitter, but her fellow May Mothers insisted everything would be fine. Now he is missing. What follows is a heart-pounding race to find Midas, during which secrets are exposed, marriages are tested, and friendships are destroyed.

Whew, this sounds pretty intense. I’ve read some lighter books lately so it was time for a thriller. The Perfect Mother is being compared to The Girl on the Train and The Woman in the Window but more focused on modern parenting.

I read more about Molloy and prior to writing The Perfect Mother, she’s been a successful ghostwriter. She took a year off from work to see if she could write a novel, according to an article in Entertainment Weekly. Within a week of sending out her manuscript, she had a publishing deal. And then several producers came to her about adapting the book for film.

I have to say, I’m happy to see so many novels, especially debut ones, optioned for film or TV shows. It’s great that actresses like Kerry Washington and Reese Witherspoon seem passionate about literature and bringing those kind of stories to life in a different way through film.

Check back soon for my review! 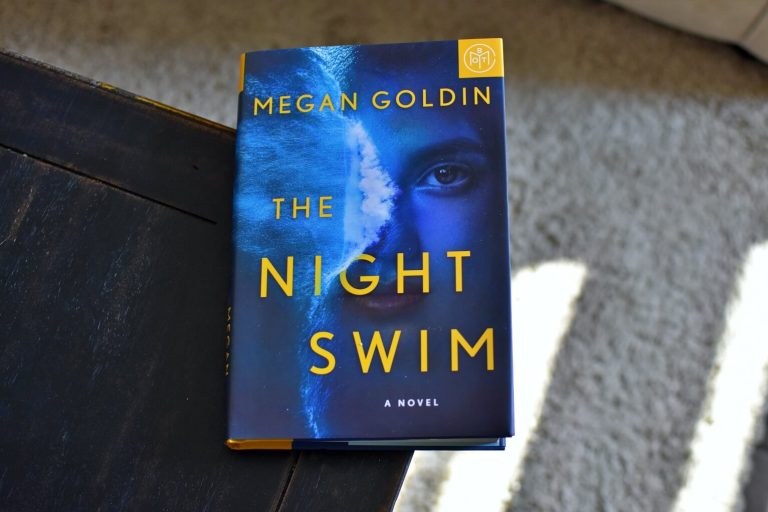 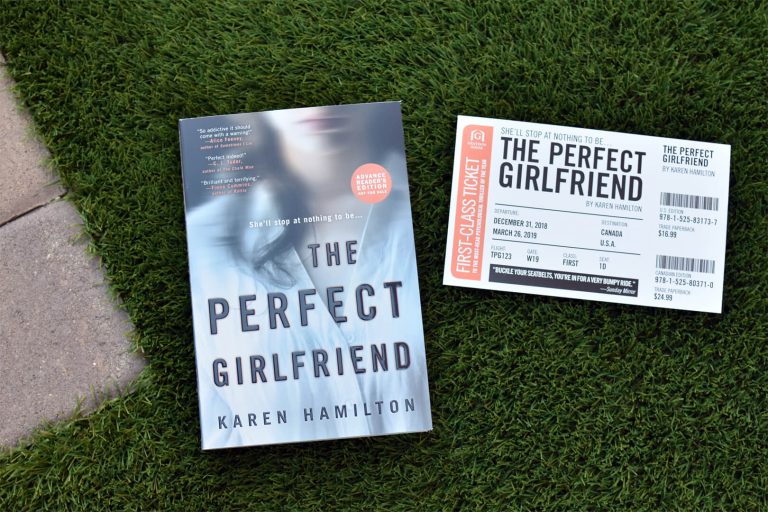 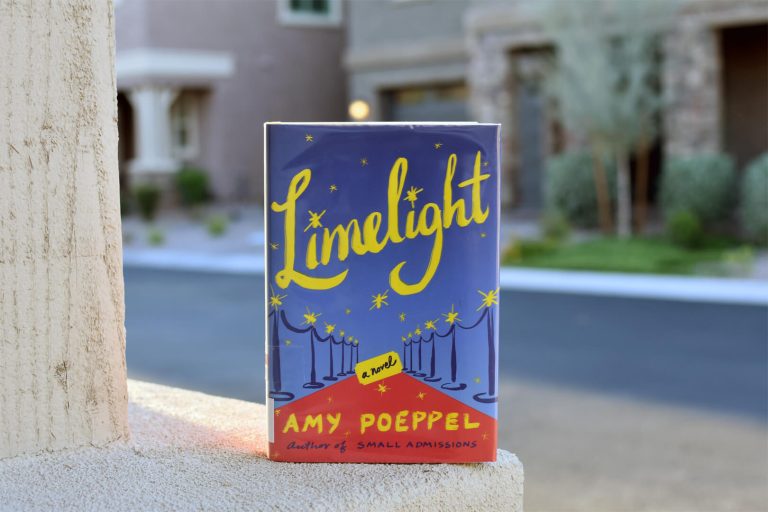 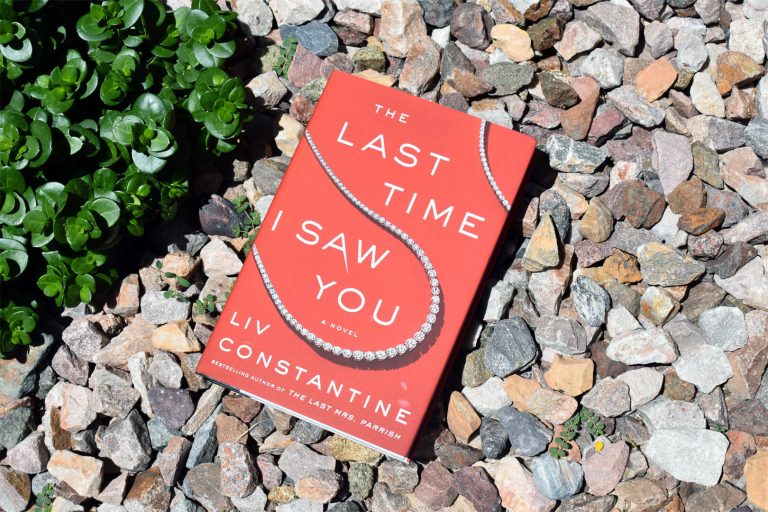 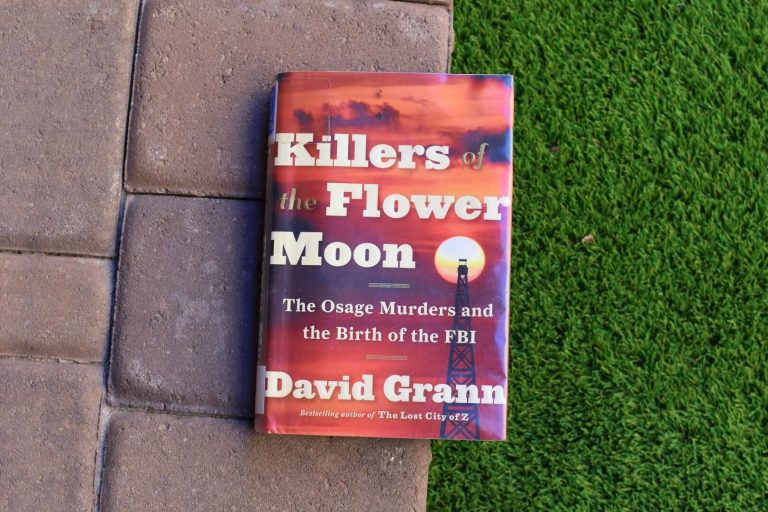