Editorial note: I received a copy of Counterfeit in exchange for a review. All opinions are my own.

Counterfeit by Kirstin Chen is an entertaining and insightful look at the counterfeit purse market.

Reese’s Book Club selected Counterfeit for her June pick and I think it was a fantastic selection! I’ve had the ARC for a while and I was waiting to read this one at the right time. Once I started it, I did not want to put this one down!

It’s funny because going into the novel, I thought about how I’m not caught up in expensive purses anymore. I used to be all about getting a new Coach or a Kate Spade purse (at the outlets) but ever since the start of the pandemic, I’ve been fine carrying the same purse. But that said, I found myself looking at a Lululemon belt bag so maybe I do still care about name brands, haha.

What is about purses that we lean toward all the name brands? I think compared to any other item, purses is where many women tend to splurge. And that’s what these counterfeit purse operations try to take advantage of.

It was also fun reading a story about a crime that didn’t give me nightmares. I think disturbing true crime stories are having a pause in popularity and people are more engaged with scam artist tales told from an entertaining point of view. Counterfeit is already optioned for TV and I can see this story doing really well on that platform.

Counterfeit is told in such a unique way—Ava Wong is recalling to a detective on how she got caught up in this illegal counterfeit purse scheme. As such, there aren’t any quotation marks as Ava is telling this story. So it’s a little something to get used to but once you do, the story really flows.

Ava recounts about up until this point, she’s always been a rule follower. She’s a Chinese American lawyer who is married to a surgeon and they have a toddler son. But beneath the perfect facade, her marriage is full of troubles and she’s having difficulties handling her son’s outbursts. She put her career on hold to take care of her son and now she’s having an identity crisis.

With the ideal timing, Winnie Fang, Ava’s college roommate, comes back into her life. While Ava recalls Winnie as the shy, quiet girl—now Winnie is outgoing and flashing her designer purses. She finds out the secret to her success is that Winnie is running an illegal counterfeit exchange importing near-exact replicas of luxury handbags. She needs someone with Ava’s background and despite her initial reservations, Ava eventually agrees to join in.

Ava and Winnie are initially presented as different as can be. Ava grew up in the states while Winnie is from Mainland China. Winnie desperately wanted to fit in college and Ava seemed kind of standoffish and not willing to help Winnie—a little bit of mean girl behavior. So it seems way out of left field for Winnie to enter Ava’s life again, right? Of course, there’s more to the story there and it’s quite intriguing and surprising.

This novel covers many topics and it was especially interesting reading about the perspectives of the American Dream from these women. Ava seems to think doing everything by the book—go to the right college, pick the right career field, marry the right man—all guarantees her success. But of course, looks are deceiving and Ava is truly struggling.

And Winnie leaves behind China in hopes of making a life for herself in the U.S. But a scandal in college forces her to go back to China. However, the counterfeit life allows Winnie to finally have the American dream she so desires.

Their dynamic is compelling—and we soon learn that maybe they have more in common than expected.

So a section of the novel takes place in Guangzhou, China, which among many things, is known for its fake goods empire. I’ve actually been to Guangzhou for a work trip and I remember people telling me I should check out one of those markets. But I didn’t have the time and also, I wasn’t that interested in getting fake goods. I definitely didn’t think I would end up reading a fiction story about that market!

Many of us have a general awareness about this type of industry. It ranges from people being fully aware of what they’re buying to actually being duped. In this story’s case, Winnie works within the purse manufacturing industry to obtain the fakes. They task shoppers back in the U.S. to take back the purses at designer stores—the dupes are so good that the retailers refund the money, no questions really asked. But when the purses are resold, that buyer ends up with the fake.

While no one is physically hurt, it’s still a crime. And that’s something that Ava starts to wrestle with.

All in all, I thought this was an engaging novel. The tone is great—kind of comedic and I can see that really playing out on TV well. There are surprising moments so it does keep you on your toes a bit. 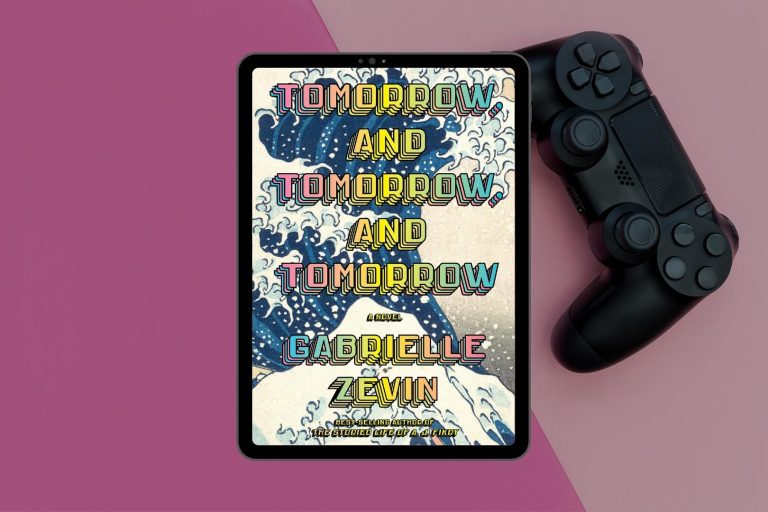 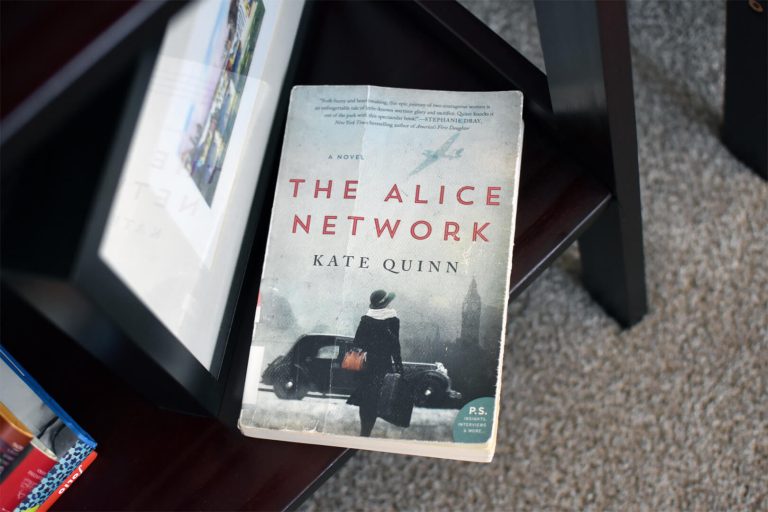 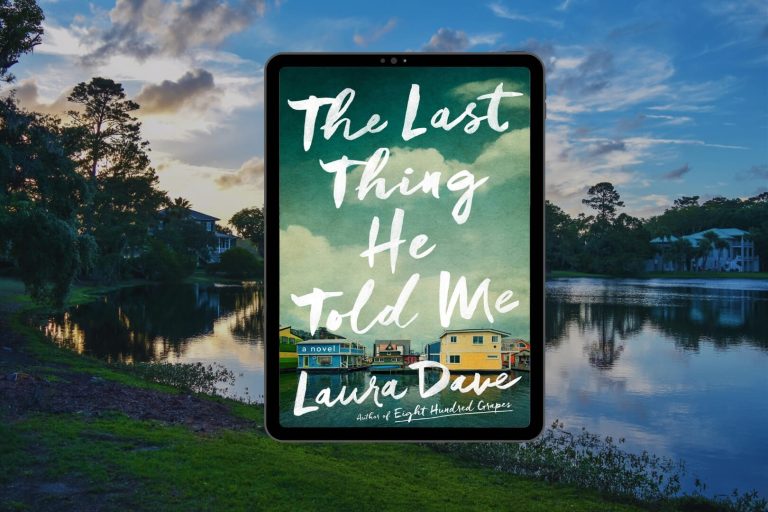 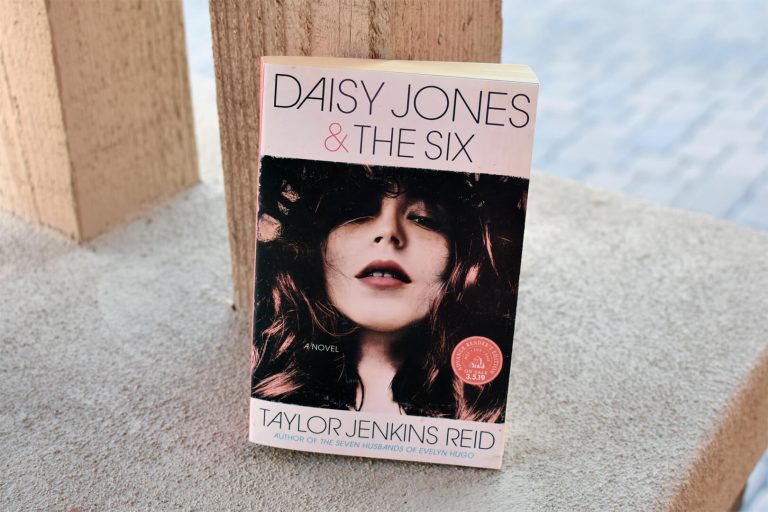