Educated by Tara Westover is a deeply personal memoir about a journey to education. The following book club questions for Educated will have spoilers so check out my spoiler-free review first.

Educated is a book that generates plenty of discussion. Here are some more recommendations.

As I read Educated, I kept thinking about how much it reminded me of Where the Crawdads Sing by Delia Owens. Honestly, if Tara hadn’t gotten into BYU, her life might have turned out like Kya’s. If you haven’t read it yet, you must add it to your list.

Perfect for fans of Barbara Kingsolver and Karen Russell, Where the Crawdads Sing is at once an exquisite ode to the natural world, a heartbreaking coming-of-age story, and a surprising tale of possible murder. Owens reminds us that we are forever shaped by the children we once were, and that we are all subject to the beautiful and violent secrets that nature keeps.

Another memoir that is a must read is Becoming by Michelle Obama. This one honestly feels like you’re getting coffee with Michelle and chatting about her lifestyle, while she encourages you to become your best self. 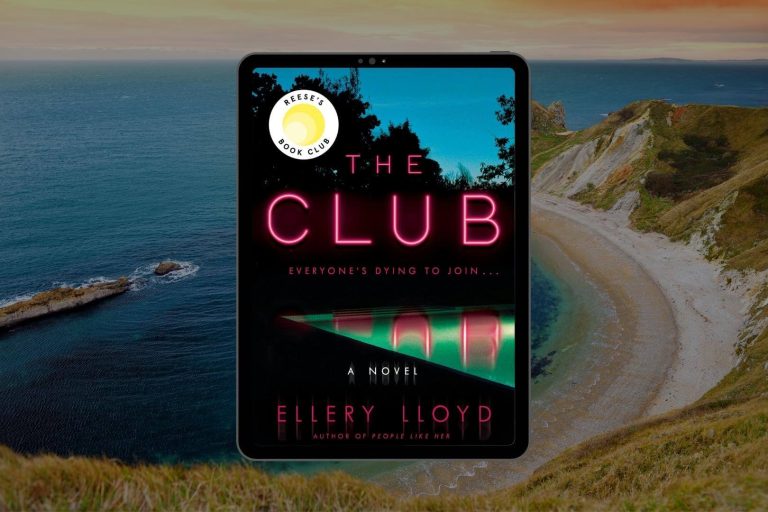 Book Club Questions for The Club by Ellery Lloyd 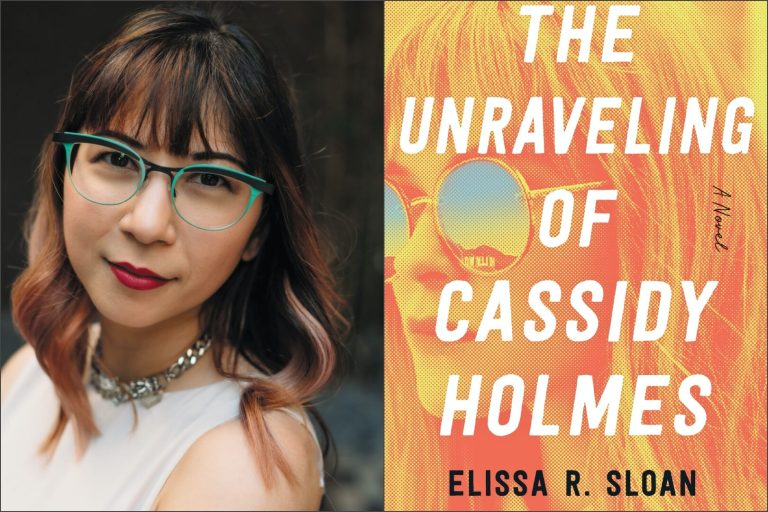 Q&A with Elissa R. Sloan, Author of The Unraveling of Cassidy Holmes 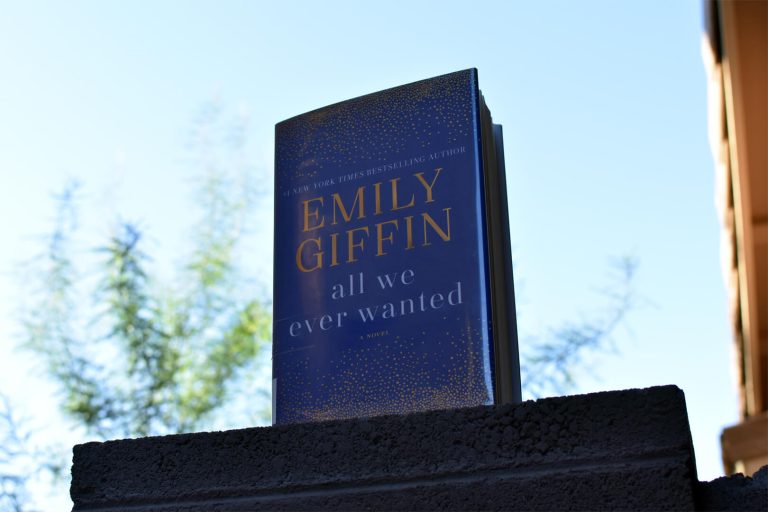 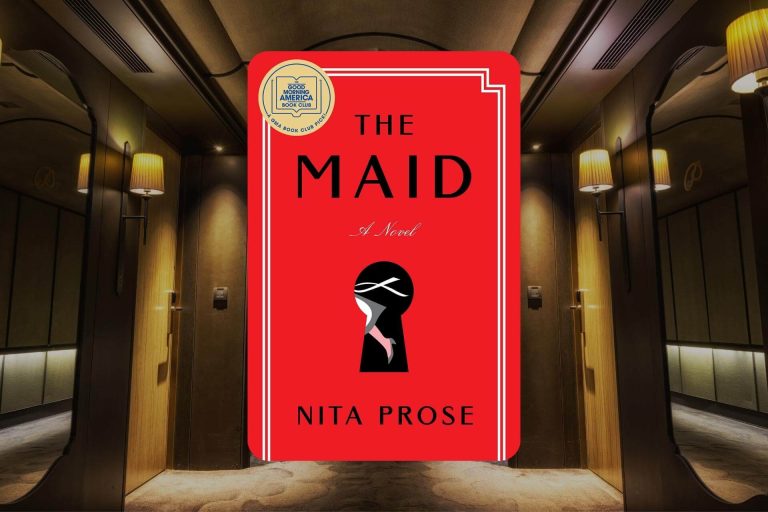