Editorial note: I received a copy of Cloud Cuckoo Land in exchange for a review. All opinions are my own.

Cloud Cuckoo Land by Anthony Doerr is an impressive work of fiction. One of those impressive stories that will stick with you for a long time.

So I was quite excited to see that Anthony has a new novel coming out this year! It’s funny because I actually expected another tale similar to All the Light We Cannot See but Cloud Cuckoo Land is world’s away from that one. It did take me a bit to get into it, which I’ll get into more below, but once the story gets rolling, it’s fantastic. I got choked up quite a bit—it’s moving, emotional, sad and hopeful all at the same time.

Whew, this is a hard synopsis to write out! There are several different timelines that take place both in present day and at various times in history in all kinds of locations. It’s hard at first to see how it will all connect. But of course, when it does, that’s the beauty of these kinds of stories.

The main timelines include Constantinople in the fifteenth century, small town in present-day Idaho, and on an interstellar ship decades from now. The thread that ties these timelines together is an ancient text—the story of Author, who longs to be turned into a bird so he can fly to a utopian paradise in the sky. This story provides both solace and mystery to our characters.

The main characters include thirteen-year-old Anna who lives inside the walls of Constantinople. She yearns for something more and once she learns to read, her curiosity only blossoms more. She is the one who finds the story of Aethon.

Zeno is an 80-year-old man who has spent most of his live in small-town Idaho, except for when he was a prisoner of war. He’s fascinated with the Greek language and is rehearsing five children in a play adaptation of Aethon’s story. But tucked among the library shelves is a bomb, planted by a troubled, idealistic teenager, Seymour.

In the not-so-distant future, on the interstellar ship Argos, Konstance is alone in a vault, copying on scraps of sacking the story of Aethon, told to her by her father.

As you can see, this is a massive book in reference to scale and time frame. As I mentioned above, I struggled at first with all these storylines. It wasn’t that I found it confusing because I feel the author did a good job of laying the groundwork and make sure the settings were vivid and complex. And I knew that the thread which tied these stories together was going to be a massive payoff in the end.

But that said, it did take time for me to truly get into it. I think when the focus was on Zeno’s past in Korea was where the story really took off for me. After that, I loved this story and all the timelines.

As a book reviewer, I’m constantly planning out my next read. So when I’m tasked with such a large book, it can be daunting and I worry I’m taking time away from other stories. But there are books that are truly meant to be savored and I think read over a period of time—rather than try to read it in one sitting. This is one of those books to savor.

I keep these spoiler-free so I don’t want to get too much into the plot. But know that this is a special story with so much to discuss. I’ll be thinking about this one for a long time. 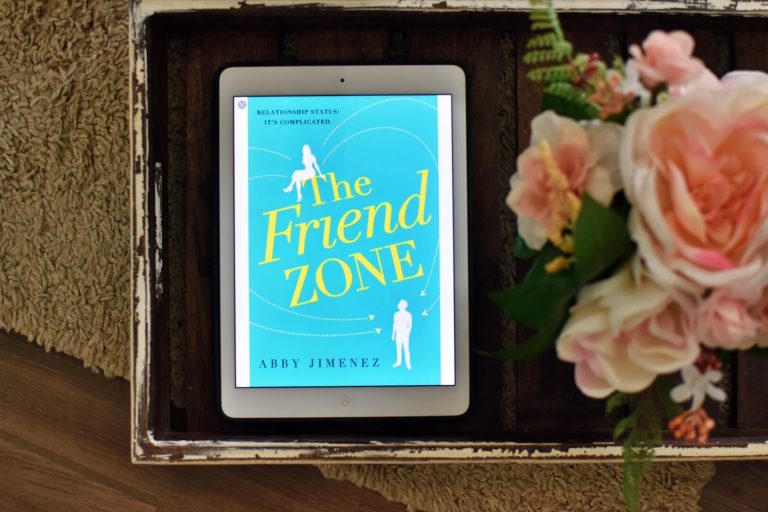 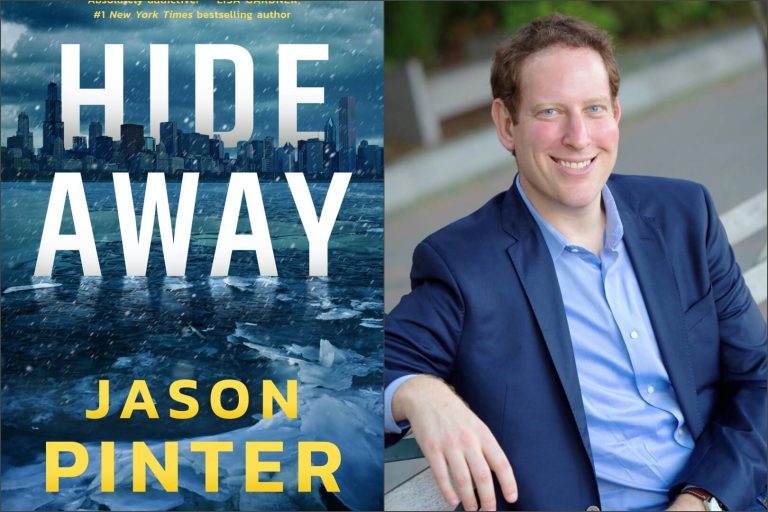 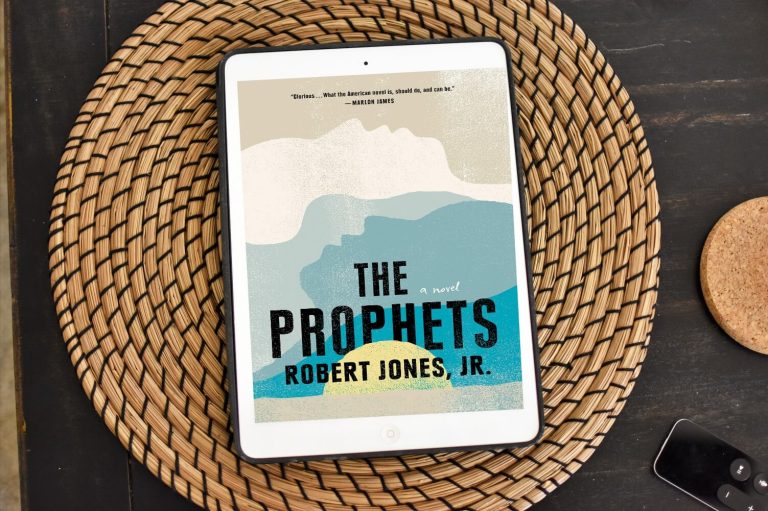 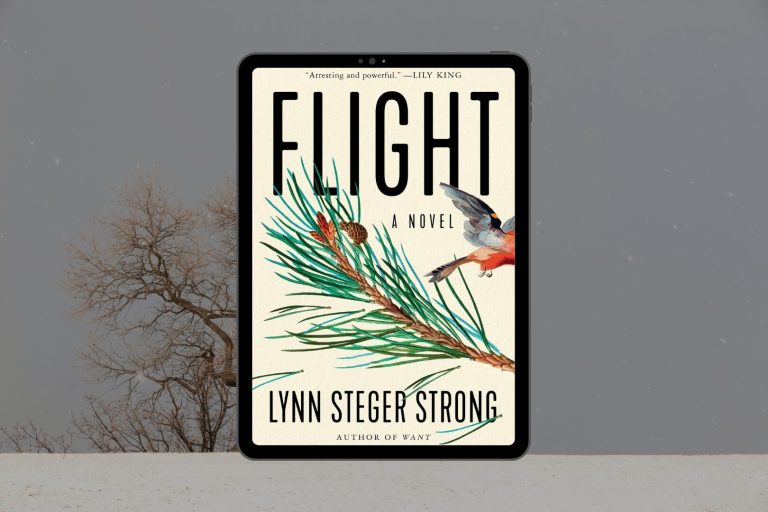 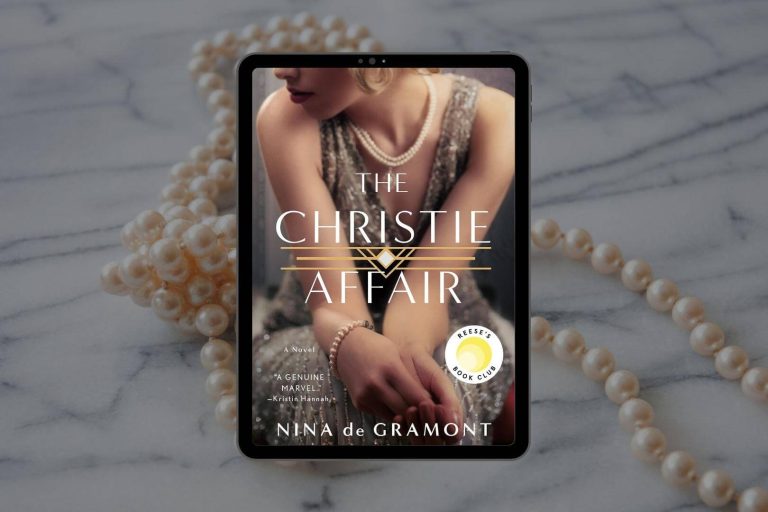