Book club questions for Blind Eye by Martha Burns can help focus an in-depth discussion of this compelling novel about complicity and guilt. There will be spoilers so for more context about the book, check out my spoiler-free review first.

Blind Eye is such an impactful story! This is one that will stay with me for a long time.

At the Bounty Canyon Ranch in Southeastern New Mexico, the bodies of Luke and Deona Pruitt are buried in a manure pit and their 14-year-old son Leeland Pruitt is missing.

Deputy Sheriff Greenwood is called out to investigate the missing Pruitt family and discovers the grim scene. Leeland’s brutal upbringing was an open secret overlooked by neighbors and teachers for years. The community turned a blind eye as Leeland was moved by his cruel father from one remote ranch to another. And so, Deputy Greenwood begins a twenty-four-hour hunt to find and save the boy suspected of murdering his parents.

Blind Eye is both a tragedy and a dilemma of moral conscience. In this tale of cultural complicity, the community, at best, looked the other way and, at worst, enabled abuse, leaving us all to ask, ‘What is too much to ask of a boy?’ 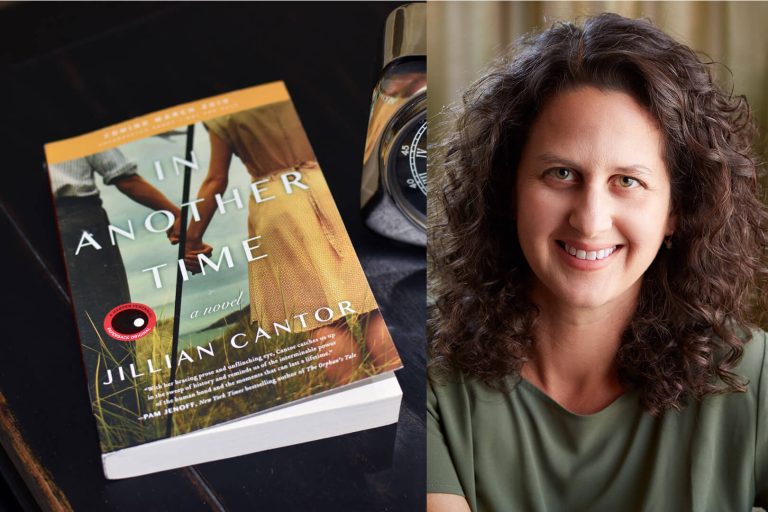 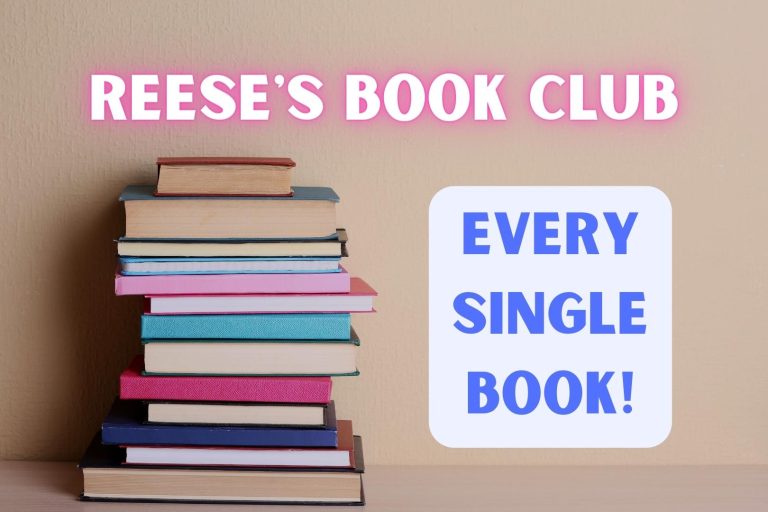 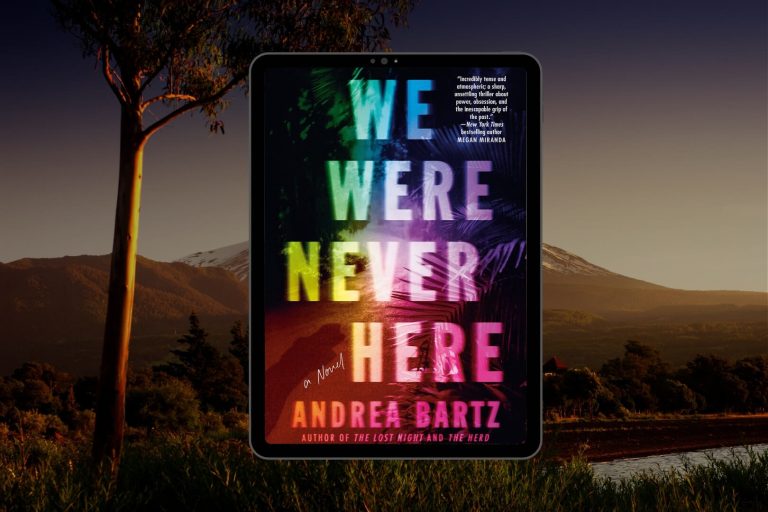 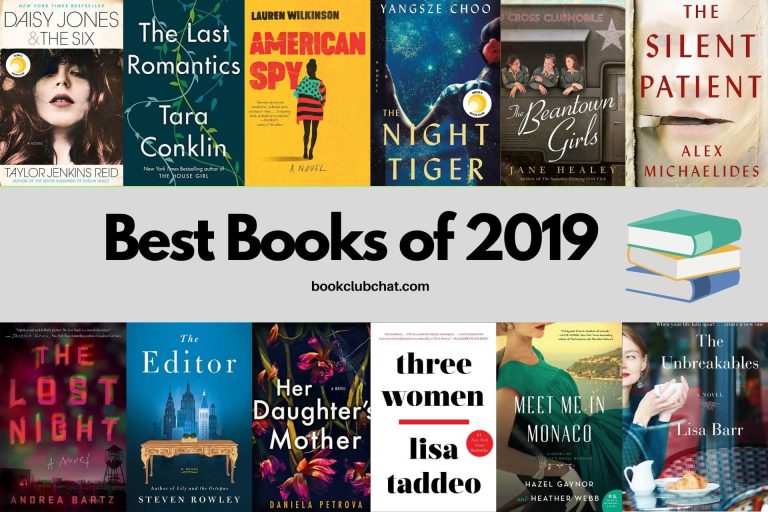 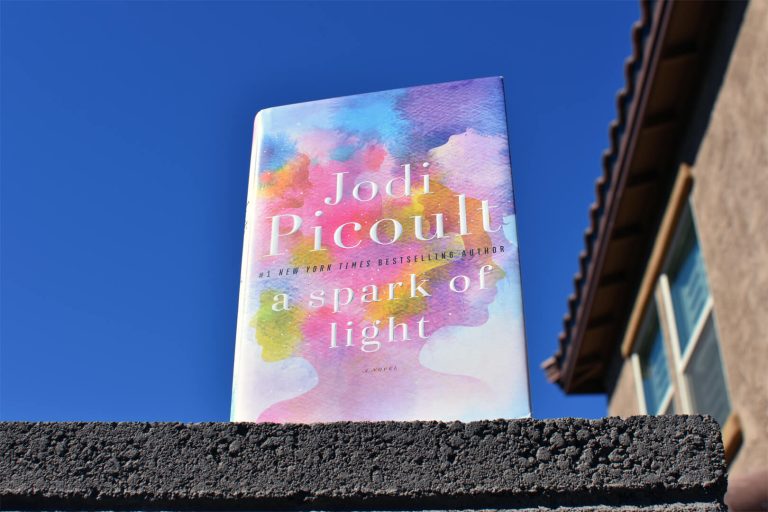 Book Club Questions for A Spark Of Light by Jodi Picoult
Click here to cancel reply.