J.P. O’Connell is the author of Hotel Portofino, which will publish on January 18.

J.P. O’Connell has worked as an editor and writer for a variety of newspapers and magazines including ‘Time Out’, ‘The Guardian’, ‘The Times’, and the ‘Daily Telegraph’. JP has also written several books including a novel, a celebration of letter-writing, a spice encyclopedia, and, most recently, an analysis of David Bowie’s favorite books and the ways they influenced his music. JP lives in London.

Here’s the synopsis for Hotel Portofino:

Hotel Portofino has been open for only a few weeks, but already the problems are mounting for its owner Bella Ainsworth. Her high-class guests are demanding and hard to please. And she’s being targeted by a scheming and corrupt local politician, who threatens to drag her into the red-hot cauldron of Mussolini’s Italy.

To make matters worse, her marriage is in trouble, and her children are still struggling to recover from the repercussions of the Great War. All eyes are on the arrival of a potential love match for her son Lucian, but events don’t go to plan, which will have far reaching consequences for the whole family.

Set in the breathtakingly beautiful Italian Riviera, Hotel Portofino is a story of personal awakening at a time of global upheaval and of the liberating influence of Italy’s enchanting culture, climate, and cuisine on British “innocents abroad,” perfect for fans of Downton Abbey and The Crown.

Let’s get to know J.P. as he talks favorite novels, the Italian Rivera setting, writing historical fiction and much more!

Wow, hard question. Howards End by EM Forster, Jane Eyre by Charlotte Brontë, The House of Mirth by Edith Wharton, The Woman in White by Wilkie Collins, Gorky Park by Martin Cruz Smith, Elizabeth Jane Howard’s Cazalet Chronicles, anything by Sarah Waters and Jean Rhys. When I was 16 I thought John Fowles’ The Magus was the greatest novel ever written, but I tried to reread it a few years ago and found it really silly and misogynistic. It’s funny how your tastes change as you get older.

When did you know you wanted to be an author?

When I was around 12, I think. I used to type up stories on my grandmother’s typewriter. They borrowed heavily from Roald Dahl’s Tales of the Unexpected with a dash of Stephen King and spooky stories by writers like MR James and WW Jacobs. I found one the other day and it was hilarious.

Why was the Italian Riviera the ideal location?

A well-chosen location binds all the other narrative elements together. The Italian Riviera works well – hopefully! – because it was a magnet for glamorous travellers between the wars. And where there’s glamour there’s drama! After WW1 quite a few people fled Britain for the Mediterranean. There was a lot of bitterness and disillusionment, particularly among those who’d fought and survived. These expats were looking for an idyll, but of course what they found was more complicated, not least the political situation in countries like Spain and Italy. There’s a strange parallel, which the novel explores, between the flourishing of resorts like Portofino and Mussolini’s growing popularity.

What are some of the challenges of writing historical fiction/drama? What do you like best about the genre?

I love the way historical fiction forges connections across time. Of course, unlike novels that were actually written in, say, the eighteenth century, it can’t help but refract the past through the prism of the present. But that isn’t a flaw, it’s a bonus, as anyone who’s read Hilary Mantel knows. The challenge, as Sarah Waters once said, is that sometimes to seem more authentic you have to be a bit inauthentic. The past can be very opaque, so you have to be careful not to sacrifice relatability on the altar of authenticity.

What can you tell us about the TV version of Hotel Portofino?

Based on what I’ve seen so far, it’s going to be fantastic. Really sumptuous and transporting, a feast for all the senses, with some great performances by Natasha McElhone, Anna Chancellor, Mark Umbers and Oliver Dench. 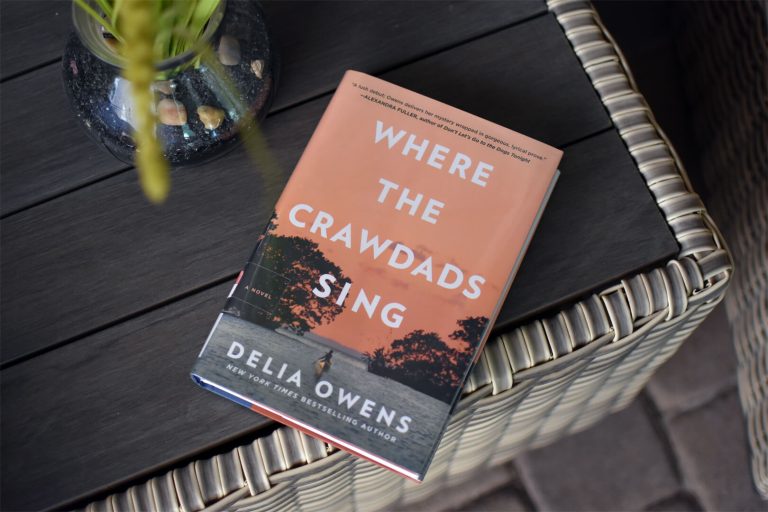 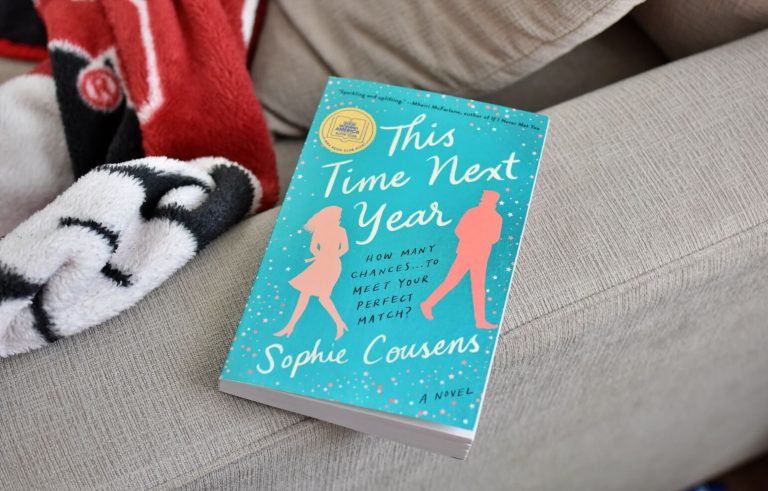 Review: This Time Next Year by Sophie Cousens 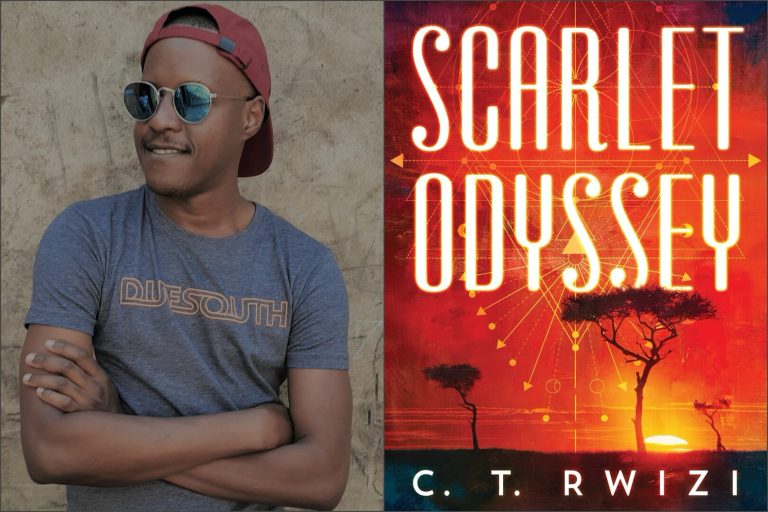 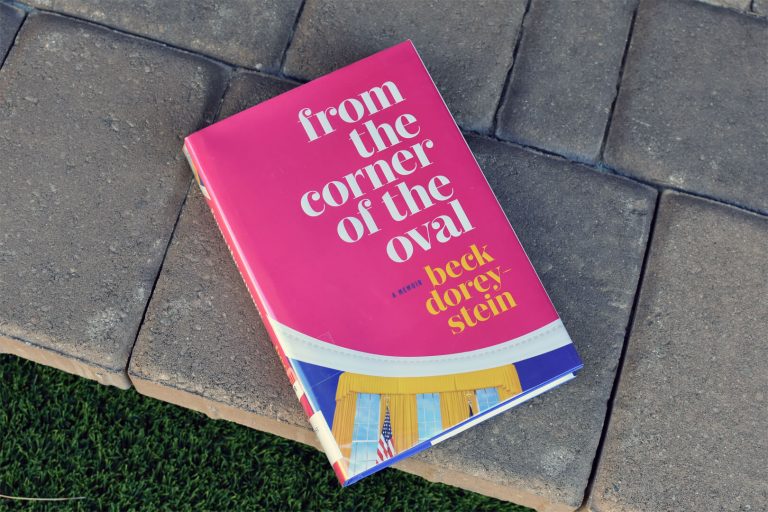 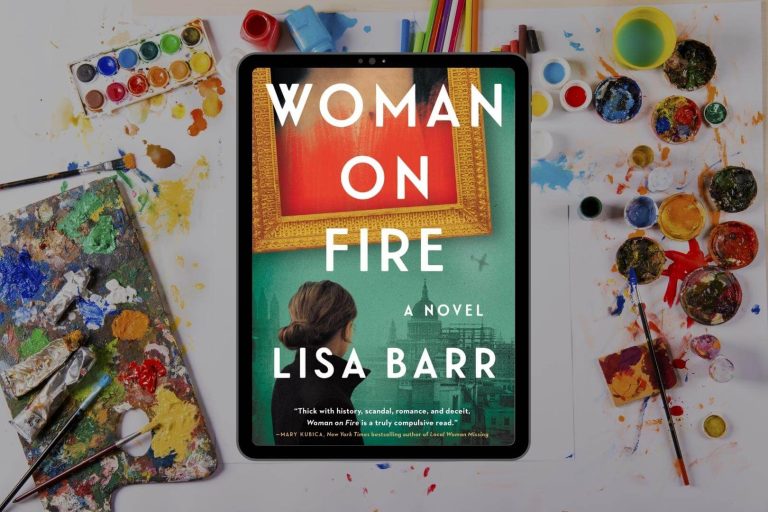 Book Club Questions for Woman on Fire by Lisa Barr 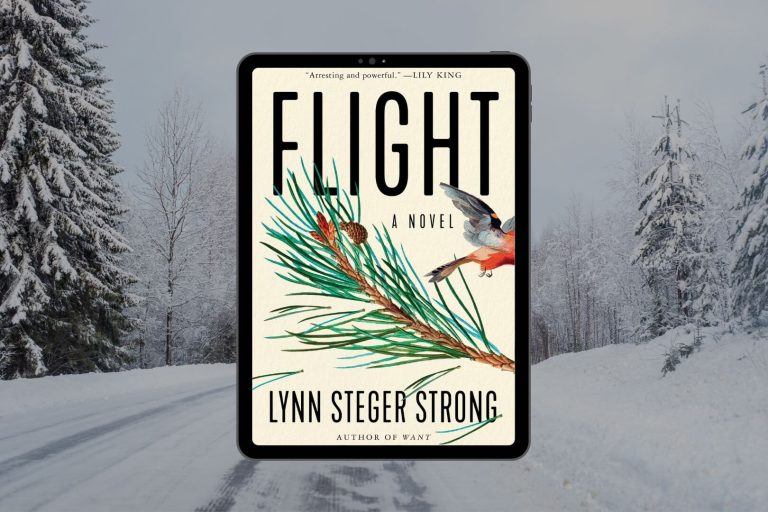