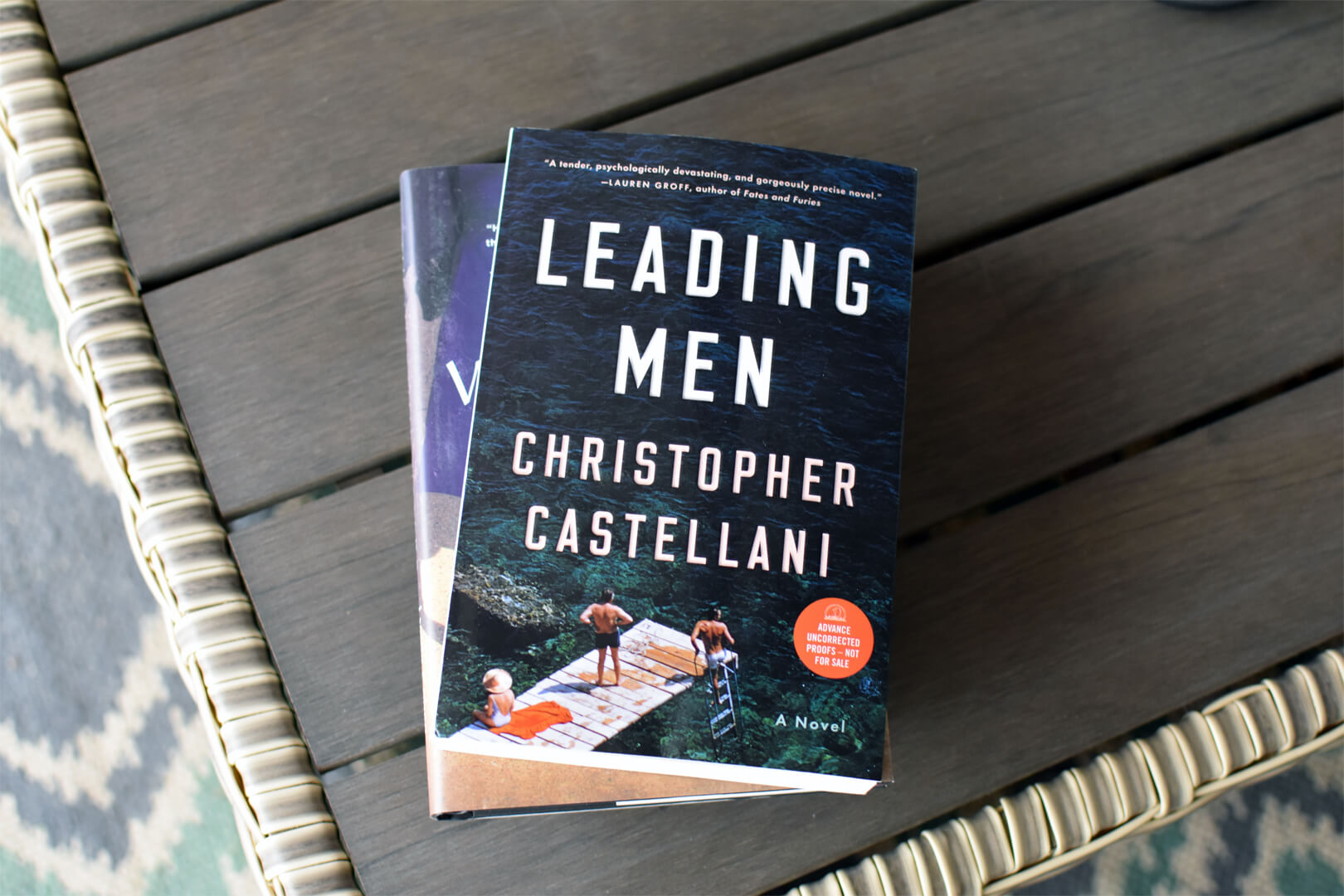 Leading Men by Christopher Castellani is about the turbulent fifteen-year romance between the famous playwright Tennessee Williams and Frank Merlo. The following book club questions will have spoilers so if you haven’t read the novel yet, check out my spoiler-free review first.

More fiction based on real people

Historical fiction centered around real people always makes for an interesting and insightful reads. Here are some more recommendations.

Love and Ruin by Paula McLain is about Martha Gellhorn, a fiercely independent, ambitious woman ahead of her time, who would become one of the greatest war correspondents of the twentieth century. In 1937, twenty-eight-year-old Martha Gellhorn finds herself unexpectedly—and unwillingly—falling in love with Ernest Hemingway, a man on his way to becoming a legend. On the eve of World War II, and set against the turbulent backdrops of Madrid and Cuba, Martha and Ernest’s relationship and careers ignite. But when Ernest publishes the biggest literary success of his career, For Whom the Bell Tolls, they are no longer equals, and Martha must forge a path as her own woman and writer.

You can order the book on Amazon here. Find the discussion questions here.

The Age of Light by Whitney Scharer follows Lee when she’s arrived in Paris from New York—she’s tired of being photographed and is ready to become a photographer. A chance encounter leads her to the famous Surrealist Man Ray where she convinces him to take her on as his assistant and teach her everything he knows. The two work closely together and eventually their personal and professional lives become intimately entwined, changing the course of Lee’s life forever. Lee’s journey takes us from the cabarets of bohemian Paris to the battlefields of war-torn Europe during WWII, from discovering radical new photography techniques to documenting the liberation of the concentration camps as one of the first female war correspondents.

Feel free to comment below with your thoughts about Leading Men! 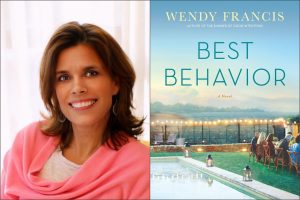 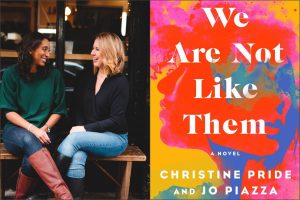 Q&A with Christine Pride and Jo Piazza, Authors of We Are Not Like Them 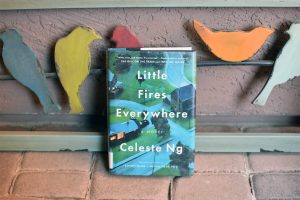 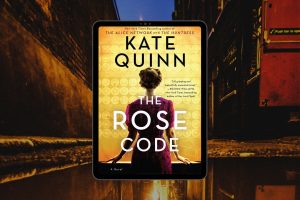 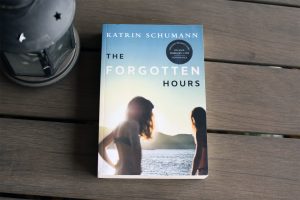 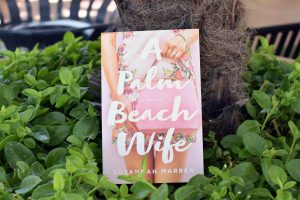