Less by Andrew Sean Greer is an absolute delight. One of my favorite books of this year. It’s a must-read!

Sometimes you just know you’re going to love a book. Whether it’s a good vibe, positive critical buzz, what have you, it can be love at first sight. And Less even surpassed my expectations. There’s so much to love with Less from its comedic nature, impressive writing and in the end, a story full of heart.

The story is about Arthur Less, he’s about to turn 50 and his ex-boyfriend is now engaged to someone else. While he’s published several books, none of them have caught on like he expected. Still, he receives a series of half-baked literary invitations from around the world and this becomes his perfect excuse for not attending his ex’s wedding. And thus, begins an around-the-world-in-eighty-days fantasia that will take Arthur Less to Mexico, Italy, Germany, Morocco, India and Japan and put thousands of miles between him and the problems he refuses to face.  What could possibly go wrong? For more on the synopsis, click here.

This book also is the winner of the Pulitzer Prize, which is such an impressive feat for the author! And I believe it’s so well-deserved for many reasons. Let’s take a closer look at Less.

Less is written from the viewpoint of a narrator. While at first, it seems the narrator is just a third-party teller of Less’ story that we see in so many other novels, as the book goes on, it becomes apparent the narrator knows Less in some type of fashion. However, the identity is kept a mystery until the final pages.

The prose is comedic, I literally laughed out loud at certain passages. The narrative switches from satire to poignant observations at different times in the story. For instance, Less is about to turn 50 but in many ways still acts much younger. When talking about youth with his friend:

[blockquote align=”none” author=””]“Strange to be almost fifty, no? I feel like I just understood how to be young.”
“Yes! It’s like the last day in a foreign country. You finally figure out where to get coffee, and drinks, and a good steak. And then you have to leave. And you won’t ever be back.” [/blockquote]

Also, since the book travels to so many countries, there’s lots of colorful descriptions of each country. The countries receive their own chapters with plenty of content. Due to the writer traveling the world aspect, Less is compared to Eat, Pray, Love but it’s a very different book. Still, though, if you enjoyed the travel in Eat, Pray Love, you’ll really like it in Less.

Keep in mind, while there is plenty of idyllic settings, much goes wrong with Less’ travels, which makes it all the more endearing.

As we get to know Less more, we learn he’s had two significant romantic relationships in his life. The first in his youth, with the much older Robert, a brilliant and award-winning poet. Their relationship was affection but riddled with complications, not least of all the age difference:

[blockquote align=”none” author=””]”When you’re fifty, I’ll be seventy-five. And then what will we do? Nothing to do but laugh about it. True for everything.” [/blockquote]

While he traveled and experienced so much with Robert, he also learned the drawbacks of living with a “genius.” For Arthur, it was like living alone where everything was sacrificed for Robert’s work. Still, even though it ended, Robert will always remain Less’ first love. And for a while, he thought his only love.

Then came along Freddy, the son of Arthur’s nemesis (which is an entertaining section). Arthur is about 15 years older than Freddy, the kind and handsome teacher. He believed it wasn’t love. Or was it? Because when Freddy said he met someone else, Arthur didn’t fight for him, which slowly becomes one of his biggest regrets.

This story takes you on a journey along with analyzing love, aging and last chance. Add it to your reading list immediately! 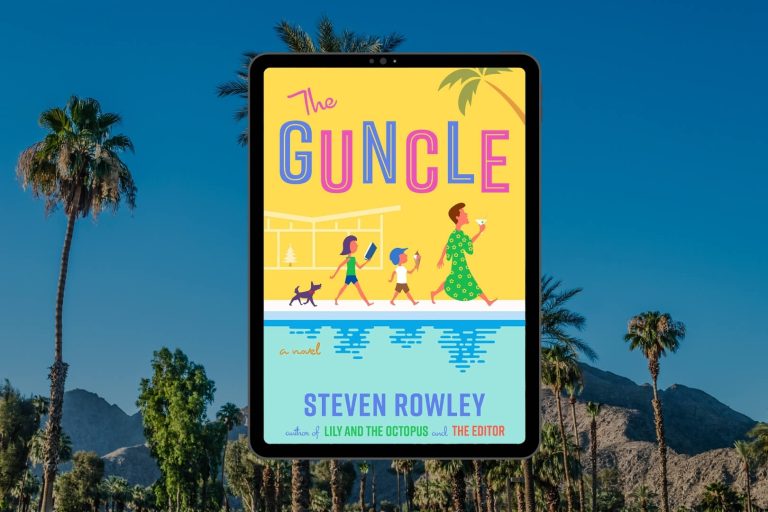 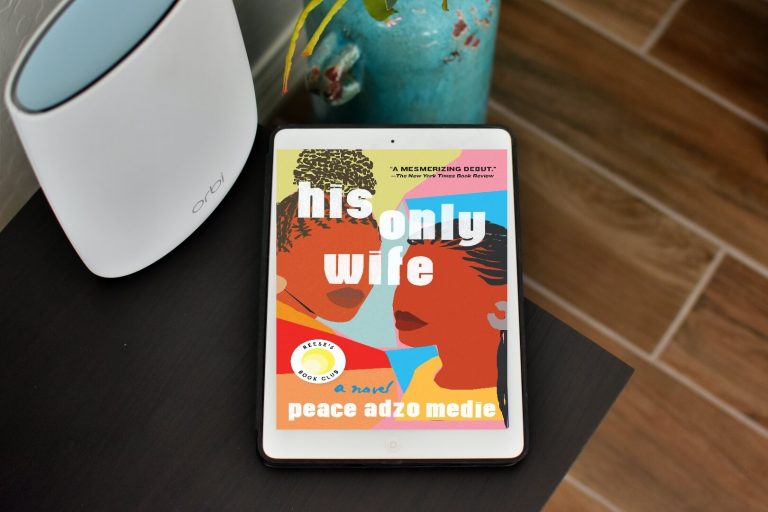 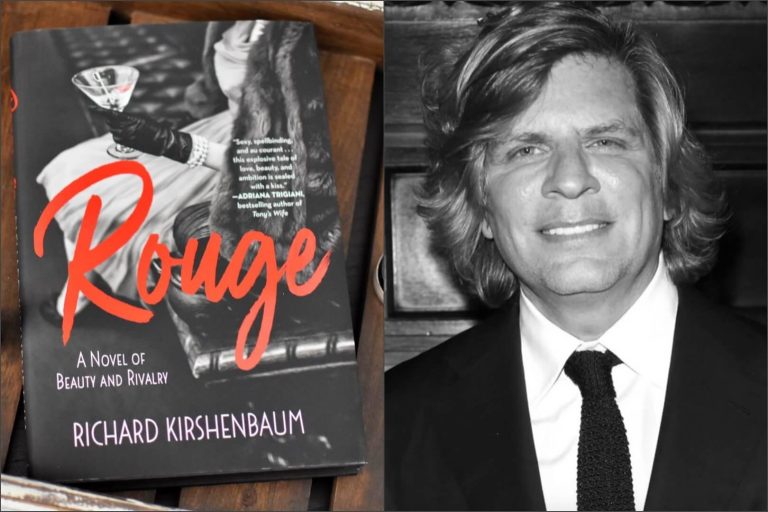 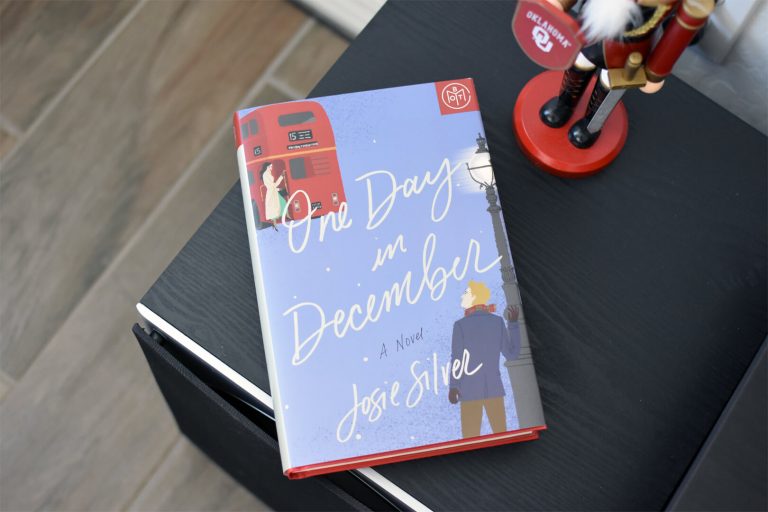 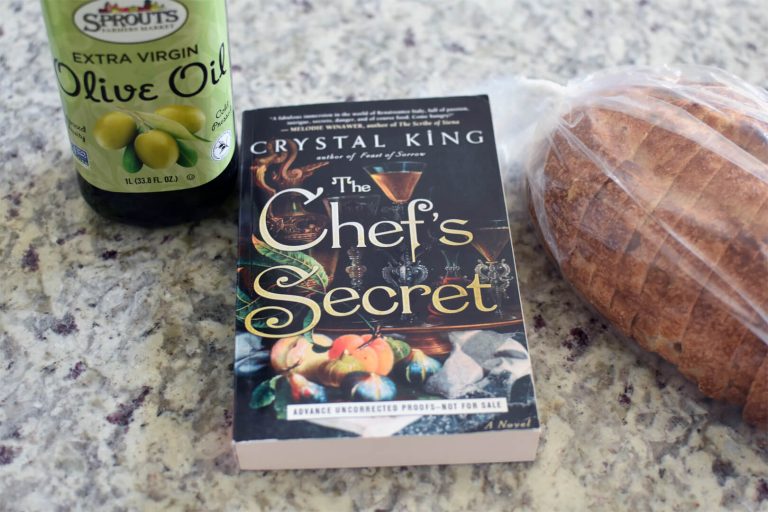 Book Club Questions for The Chef’s Secret by Crystal King 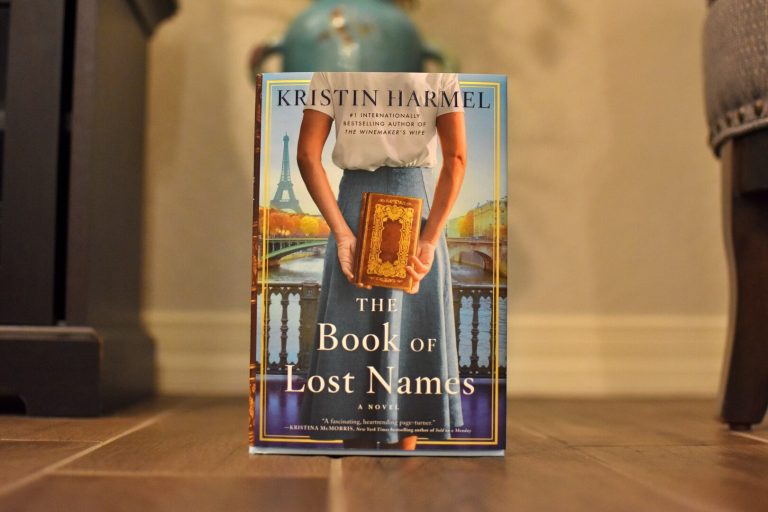