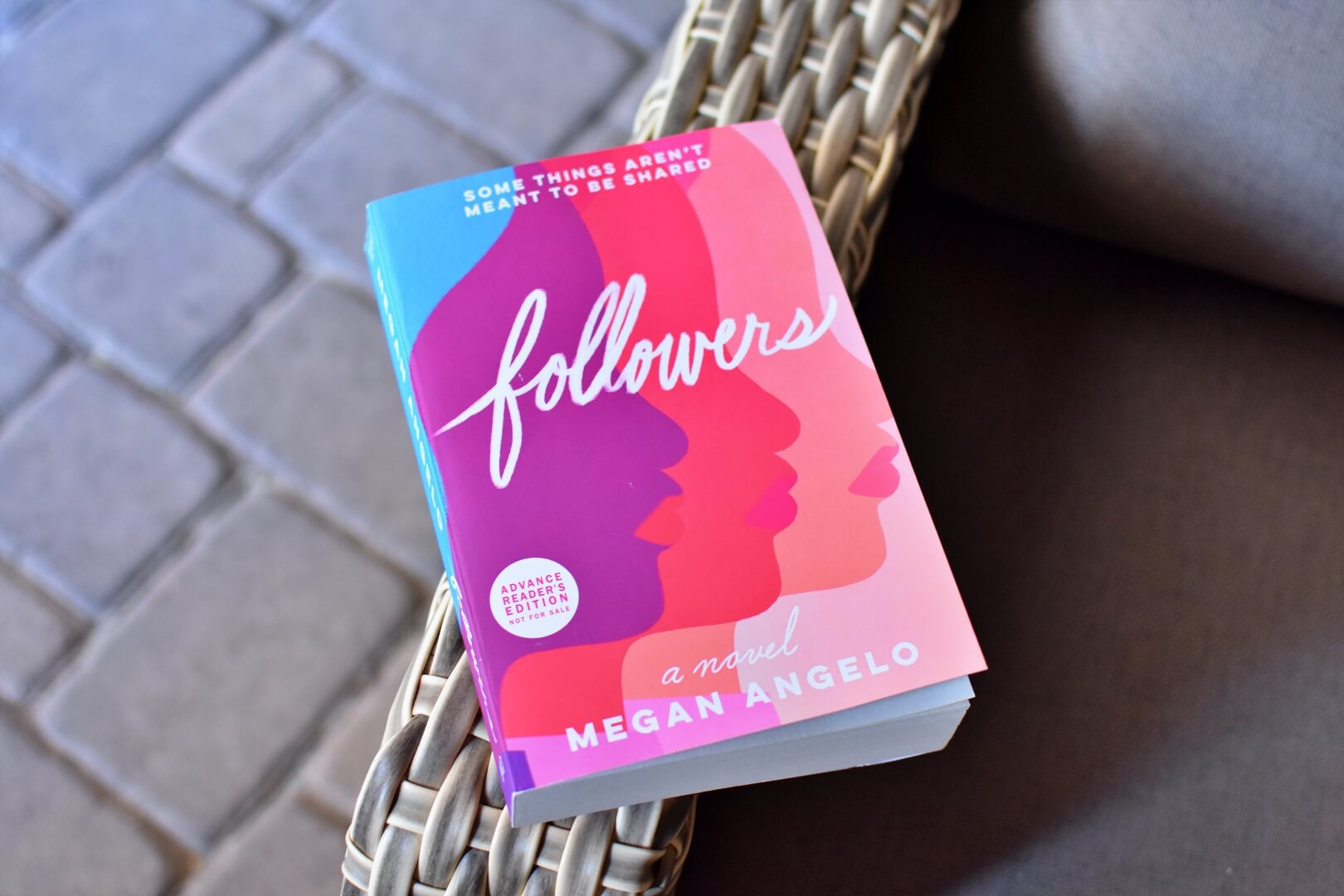 Editorial note: I received a copy of Followers in exchange for a review.

Followers by Megan Angelo is an inventive story about social media dominance. It will have you re-think your social media habits!

I’m of the generation where you needed a college email address to join Facebook (elder millennial). So it’s been disturbing to see how much Facebook, and social media, as a whole has changed. In fact, I’m pretty envious of those who never joined Facebook to begin with. And while there’s some good with social media—there’s a whole lot of bad too.

So I’ve been looking forward to reading Followers for quite some time and I just knew this would be a great discussion read for book clubs. It’s a bit too long at about 430 pages and I wish it was 100 pages shorter. However, the story is so creative that I do think it’s worth a read.

The novel follows Orla, an aspiring author stuck writing about celebrity gossip for a website. Everything changes for her when she meets Floss, a striving, wannabe A-lister. Floss comes up with a plan for launching them both into the high-profile lives they dream about. And even though their methods are shady—it’s all worth it to them for some fame and stans.

Yes, there have been many novels that feature social media but never like this one before. I kept thinking as I read this story that I could see so much of what took place actually happening in the real world. In fact, I had a weird/freaky dream about that very topic after I finished the story. So you can tell this stuck with me!

It’s interesting reading the contrast from the present day to this bizarre dystopian future. That future might seem outlandish until you really think about how social media is handled now…and then it all seems plausible.

Honestly, I’m not a huge dystopian fiction fan but I really liked how the author Megan Angelo handled it; she kept the relevance of the story going. Megan really established an intrusive and creepy future—it’s so creative. Let’s just say phones go away forever but the new solution is not a better one by any means.

There’s great character development and a honest look at relationships, especially friendship. How the two timelines intersect is very clever.

It’s not secret that society’s social media habits are toxic AF. We reward people based on, yes, followers and people see their worth through how many likes they can get. I really believe this book will resonate with people. And hopefully, make you stop and think about your own social media habits. Plenty of people handle social media in a healthy way but let’s face it, most don’t. And this book looks at what happens when there’s no stop to social media consumption.

It also has a look at politics and how that impacts literally everything in life. Those sections felt completely realistic as well. 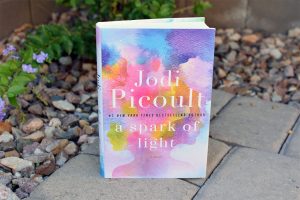 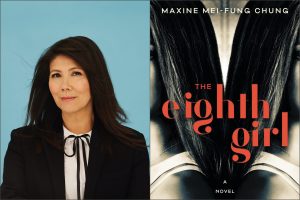 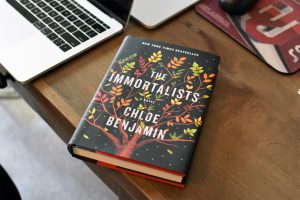 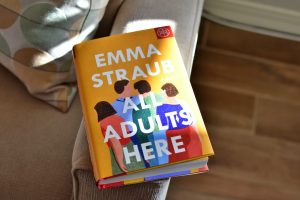 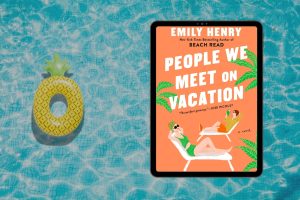 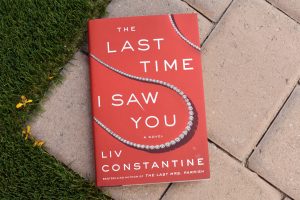 Book Club Questions for The Last Time I Saw You by Liv Constantine
Click here to cancel reply.