Watching You by Lisa Jewell is a suspenseful page-turner about a shocking murder in a picturesque and well-to-do English town.

As the headmaster credited with turning around the local school, Tom Fitzwilliam is beloved by one and all—including Joey Mullen, his new neighbor, who quickly develops an intense infatuation with this thoroughly charming yet unavailable man. Joey thinks her crush is a secret, but Tom’s teenaged son Freddie—a prodigy with aspirations of becoming a spy for MI5—excels in observing people and has witnessed Joey behaving strangely around his father.

One of Tom’s students, Jenna Tripp, also lives on the same street, and she’s not convinced her teacher is as squeaky clean as he seems. For one thing, he has taken a particular liking to her best friend and fellow classmate, and Jenna’s mother—whose mental health has admittedly been deteriorating in recent years—is convinced that Mr. Fitzwilliam is stalking her.

In Lisa Jewell’s latest brilliant “bone-chilling suspense” (People) no one is who they seem—and everyone is hiding something. Who has been murdered—and who would have wanted one of their neighbors dead? As “Jewell teases out her twisty plot at just the right pace” (Booklist, starred review), you will be kept guessing until the startling revelation on the very last page.[/blockquote]

This sounds very intriguing! Thank you to Atria Books and NetGalley for the advanced copy!

More about the author: Lisa Jewell is the internationally bestselling author of sixteen novels, including the New York Times bestseller Then She Was Gone, as well as I Found You, The Girls in the Garden, and The House We Grew Up In. In total, her novels have sold more than two million copies across the English-speaking world and her work has also been translated into sixteen languages so far. Lisa lives in London with her husband and their two daughters. 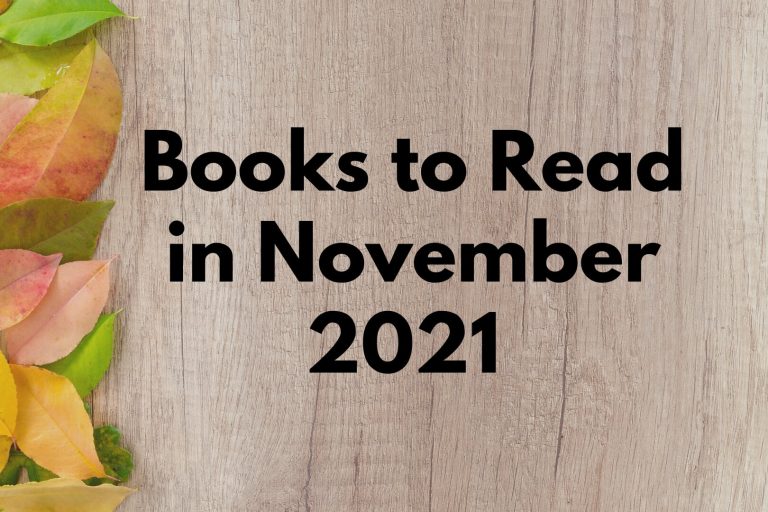 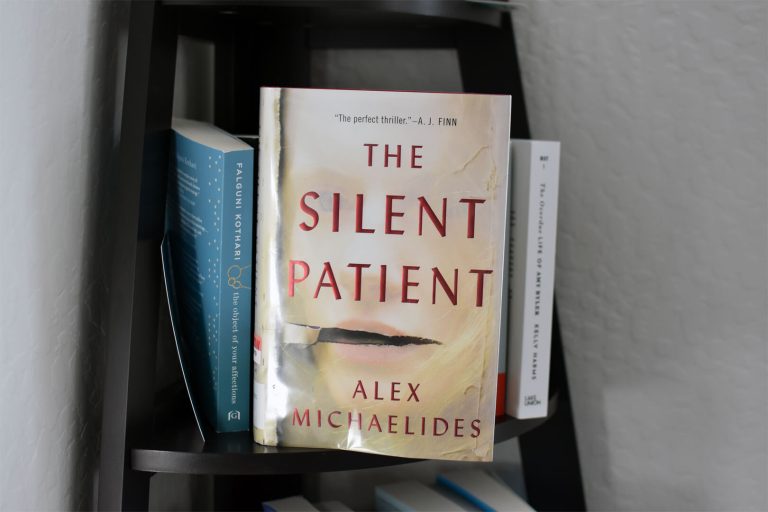 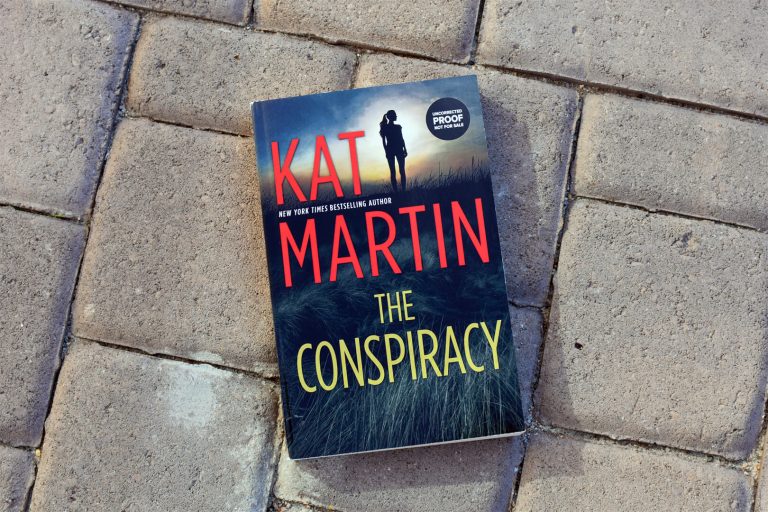 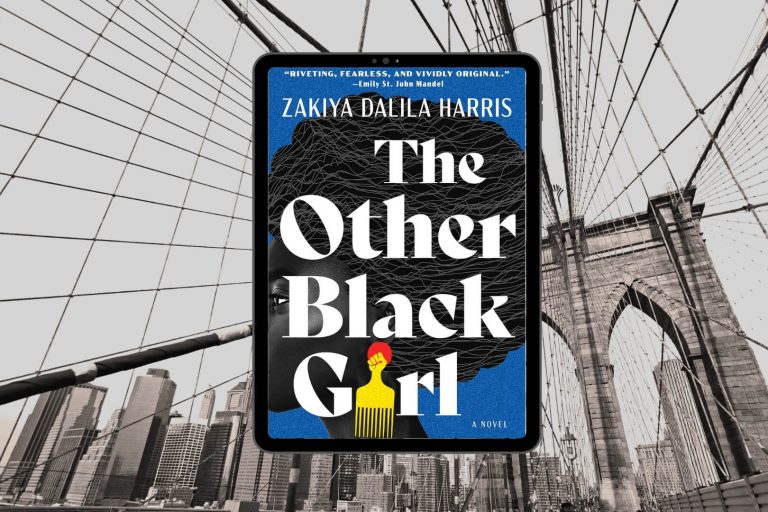 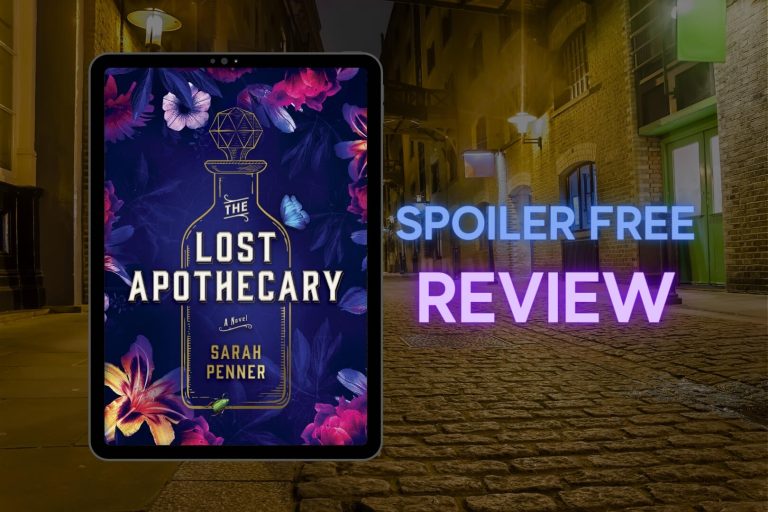