The Great Alone by Kristin Hannah is a captivating story about survival. Her writing will draw you in immediately and you won’t be able to put it down. I couldn’t!

So, I have a confession: while I loved Kristin Hannah’s The Nightingale – I wasn’t originally sold on The Great Alone. A book about life in Alaska in the ’70s didn’t sound that appealing at first. But I kept seeing this book receive so much acclaim that I finally decided to give it a chance. And I’m so glad I did! Now I even want to make trip to Alaska. She’s that great of a writer.

At first, Alaska seems to be the answer to their prayers. In a wild, remote corner of the state, they find a fiercely independent community of strong men and even stronger women. But as winter approaches and darkness descends on Alaska, Ernt’s fragile mental state deteriorates and the family begins to fracture. For more about the synopsis, click here.

We mainly read the story from Leni’s perspective (there’s a couple sections that are told from the perspectives of other characters but I don’t want to give anything away). Even though Leni is thirteen when the book begins, this does not read like a YA novel. For one, because Leni’s parents have plenty of issues, she’s forced to grow up quicker than she should. And two, the author makes sure that Leni is present for many scenarios involving adult conversations, for instance, interactions with the other town residents and living in such close quarters with her family in the cabin. Even if we’re reading it through her eyes, we’re also reading the adult interactions as well. The book is split into several different sections and we see Leni go from a somewhat optimistic and hopeful pre-teen, a determined but wary teenager to a strong yet, also, hardened adult.

This book gets super intense from the brutality of the Alaskan landscape to the portrait of a family in crisis. I loved the descriptions of Alaska, a place that I’ve never been. It sounds like only a certain type of person would be able to stand winters that are blanketed in eighteen hours of night. While it sounds beautiful, it’s also quite a dangerous place.

The author does a masterful job of crafting complicated characters. With Ernt’s undiagnosed PTSD causing havoc to not only the family but eventually the entire town, you’ll wish that Cora will take Leni away from the situation. But she can’t get rid of the image of Ernt pre-war and she hopes that he’ll become that man again. And this false hope comes with a big cost to many in the town but especially to Leni.

Leni is such a great character—I felt for her and rooted for her throughout the entire journey. She’s intelligent, resilient and full of compassion. Her romance with the character Andrew is beautiful and heartbreaking—and one of the strongest part of the novel.

I feel a big theme of this novel is the power of love but also how love can be manipulated, too— as in the case of Ernt and Cora.

There’s also quite a bit of characters in the read—including the fabulous Large Marge who is as strong as a woman that you’ll find in fiction.

This is an epic story of a family in crisis but mainly about a woman finding her inner and outer strength no matter what comes her way. It’s a must-read. 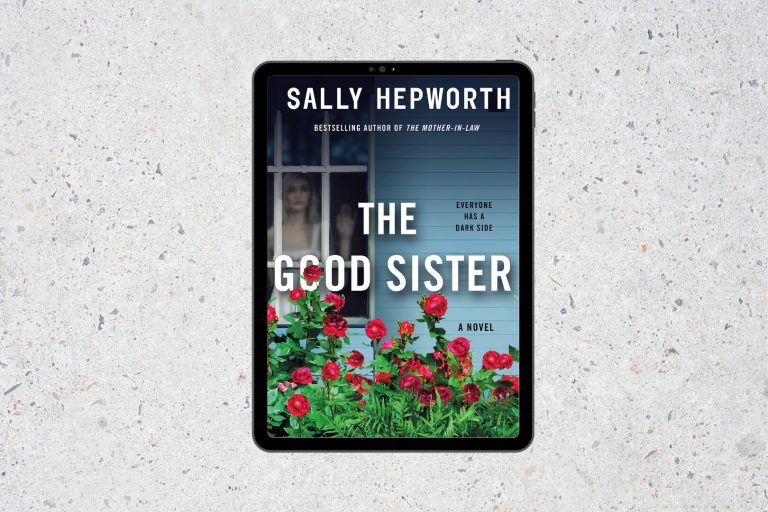 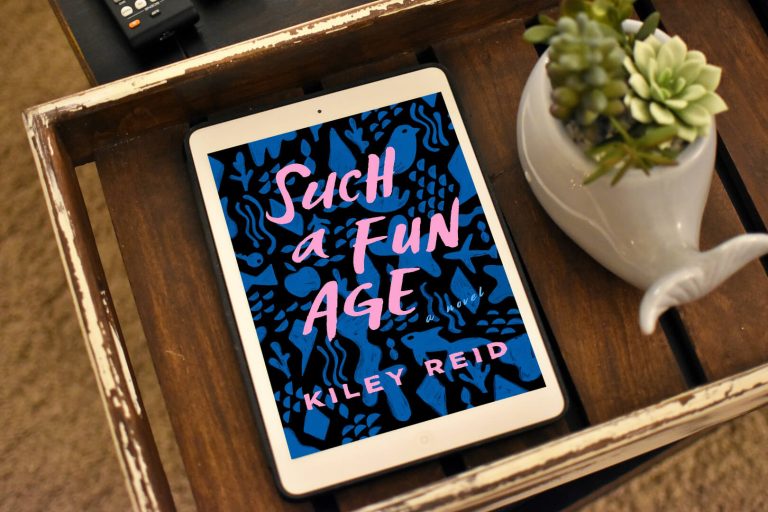 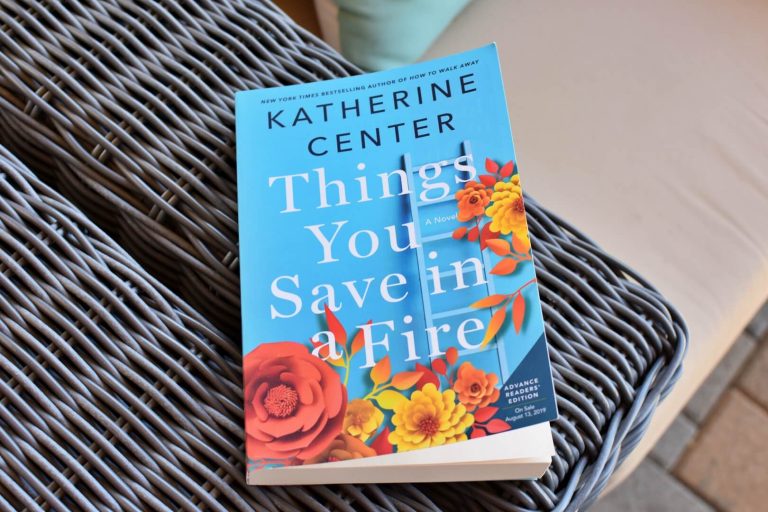 Review: Things You Save in a Fire by Katherine Center 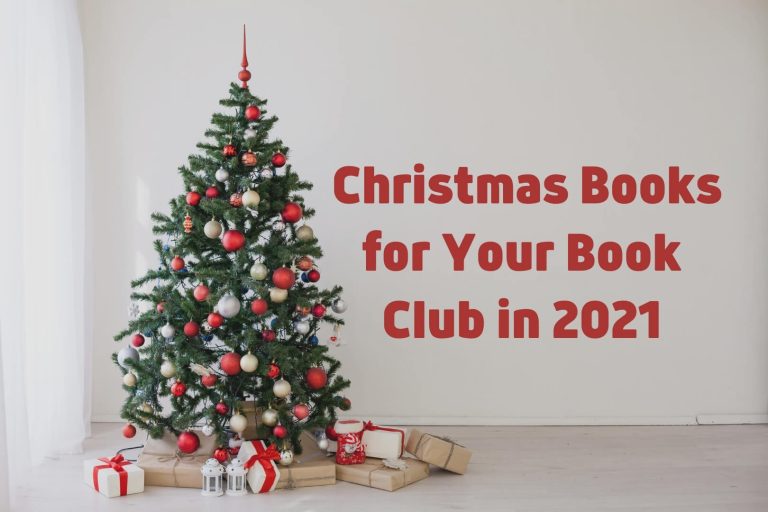 6 Christmas Books for your Book Club in 2021
Click here to cancel reply.