I have such mixed thoughts about this one. On one hand, I did quite enjoy it and thought it was impactful in certain sections. But I also felt something was missing—I didn’t love the friendship and ‘love’ story between Sam and Sadie.

What are your thoughts about it? Let me know below!

Another impactful story is Cloud Cuckoo Land by Anthony Doerr.

Among the most celebrated and beloved novels of recent times, Cloud Cuckoo Land is a triumph of imagination and compassion, a soaring story about children on the cusp of adulthood in worlds in peril, who find resilience, hope, and a book.

In the 15th century, an orphan named Anna lives inside the formidable walls of Constantinople. She learns to read, and in this ancient city, famous for its libraries, she finds what might be the last copy of a centuries-old book, the story of Aethon, who longs to be turned into a bird so that he can fly to a utopian paradise in the sky. Outside the walls is Omeir, a village boy, conscripted with his beloved oxen into the army that will lay siege to the city. His path and Anna’s will cross.

In the present day, in a library in Idaho, octogenarian Zeno rehearses children in a play adaptation of Aethon’s story, preserved against all odds through centuries. Tucked among the library shelves is a bomb, planted by a troubled, idealistic teenager, Seymour. This is another siege.

And in a not-so-distant future, on the interstellar ship Argos, Konstance is alone in a vault, copying on scraps of sacking the story of Aethon, told to her by her father.

Anna, Omeir, Seymour, Zeno, and Konstance are dreamers and outsiders whose lives are gloriously intertwined. Doerr’s dazzling imagination transports us to worlds so dramatic and immersive that we forget, for a time, our own.

Carrie Soto is Back by Taylor Jenkins Reid

Carrie Soto is Back is a fantastic novel. I highly recommend! 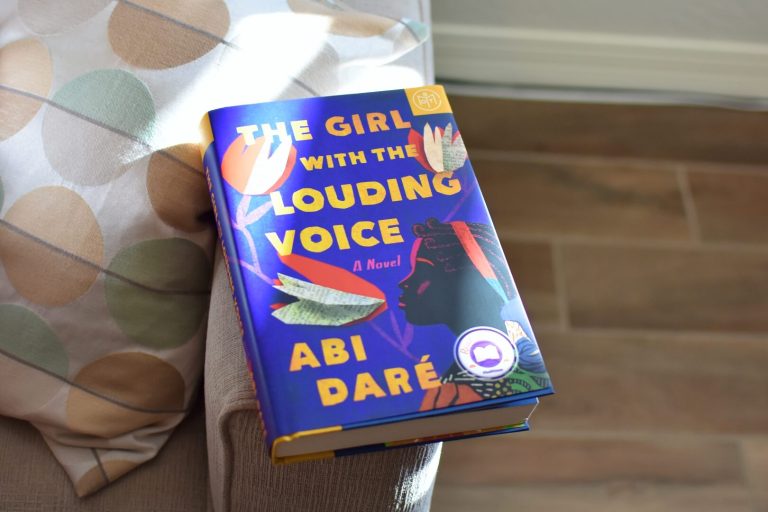 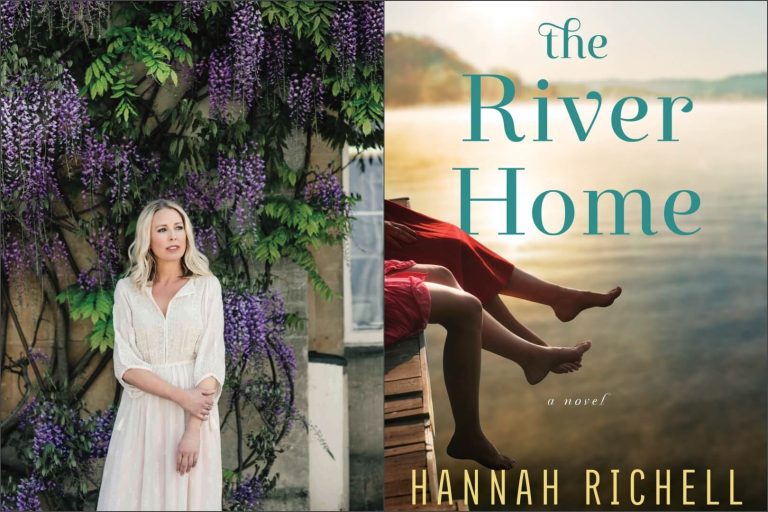 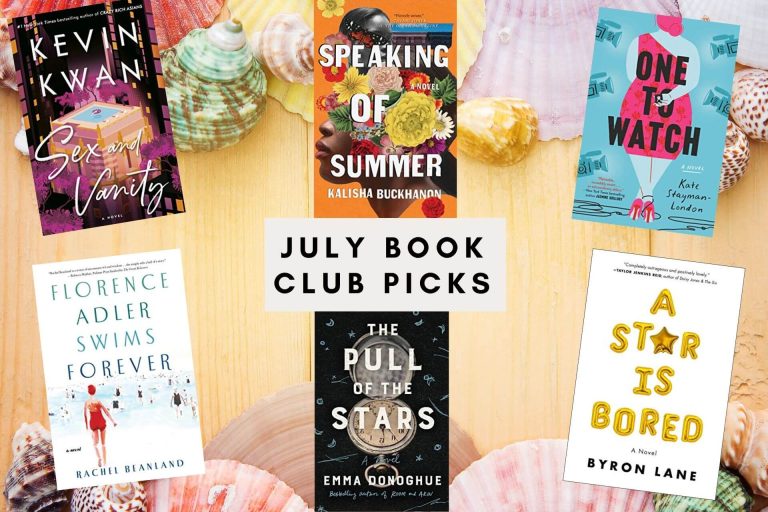 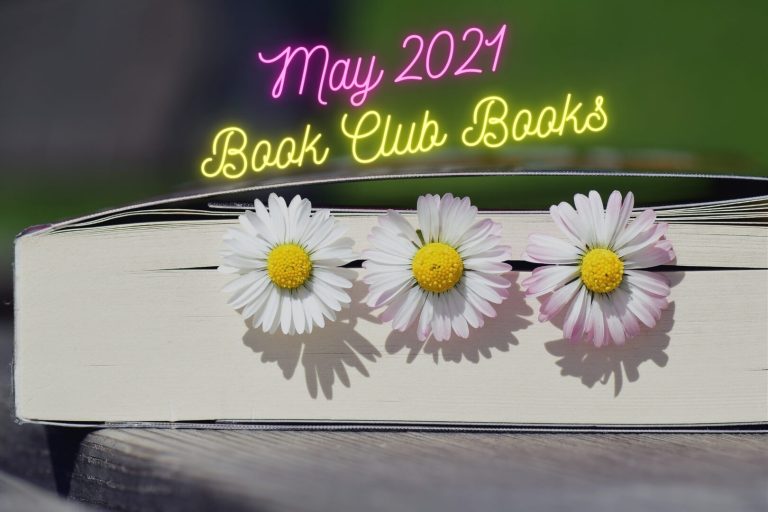 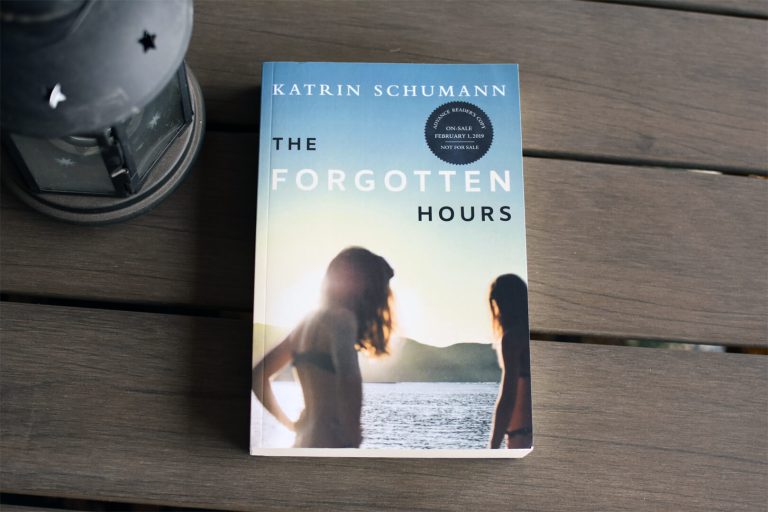 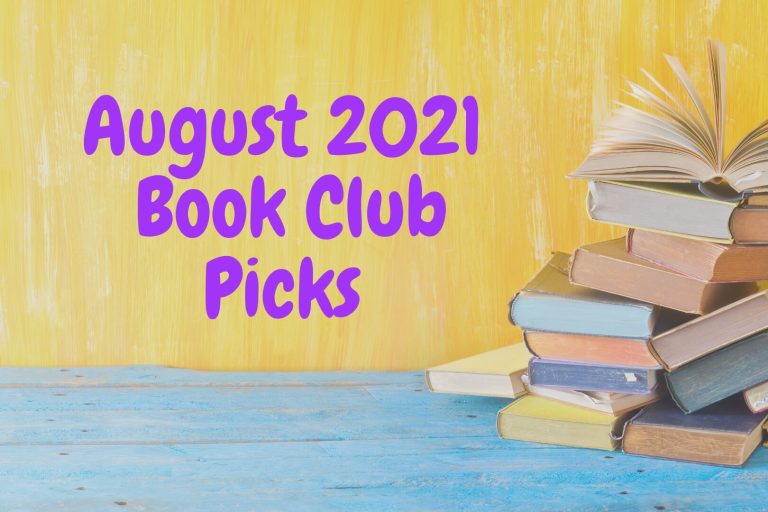