Book club questions for Carrie Soto Is Back by Taylor Jenkins Reid takes an in-depth look at this novel about a tennis star’s return to the game. There will be spoilers so for more context about the novel, check out my spoiler-free review first.

I finished the novel as a big fan of Carrie! And let me tell you, there are parts of the novel where I kept thinking, ‘geez, Carrie is A LOT.’ But I really warmed up to her and I just love her character journey.

It’s never too late to grow and evolve while still staying true to who you are. Carrie is a perfect representation of that. She changed but is still the same Carrie—just with a bit more perspective.

I know TJR doesn’t tend to do sequels often but I would love to read a semi-sequel about Nicki Chan’s journey. She was fantastic as well and I want to know more about her. Fingers crossed she’ll be featured one day!

Book Club Questions for Carrie Soto Is Back

If you haven’t read Malibu Rising yet (there is a couple scenes with Carrie in it), I highly recommend it!

One Italian Summer by Rebecca Serle

Another impactful story I’ve read this year is One Italian Summer by Rebecca Serle. If you like TJR’s writing, give Rebecca Serle a try.

When Katy’s mother dies, she is left reeling. Carol wasn’t just Katy’s mom, but her best friend and first phone call. She had all the answers and now, when Katy needs her the most, she is gone. To make matters worse, their planned mother-daughter trip of a lifetime looms: to Positano, the magical town where Carol spent the summer right before she met Katy’s father. Katy has been waiting years for Carol to take her, and now she is faced with embarking on the adventure alone.

But as soon as she steps foot on the Amalfi Coast, Katy begins to feel her mother’s spirit. Buoyed by the stunning waters, beautiful cliffsides, delightful residents, and, of course, delectable food, Katy feels herself coming back to life.

And then Carol appears—in the flesh, healthy, sun-tanned, and thirty years old. Katy doesn’t understand what is happening, or how—all she can focus on is that she has somehow, impossibly, gotten her mother back. Over the course of one Italian summer, Katy gets to know Carol, not as her mother, but as the young woman before her. She is not exactly who Katy imagined she might be, however, and soon Katy must reconcile the mother who knew everything with the young woman who does not yet have a clue.

Rebecca Serle’s next great love story is here, and this time it’s between a mother and a daughter. With her signature “heartbreaking, redemptive, and authentic” (Jamie Ford, New York Times bestselling author) prose, Serle has crafted a transcendent novel about how we move on after loss, and how the people we love never truly leave us. 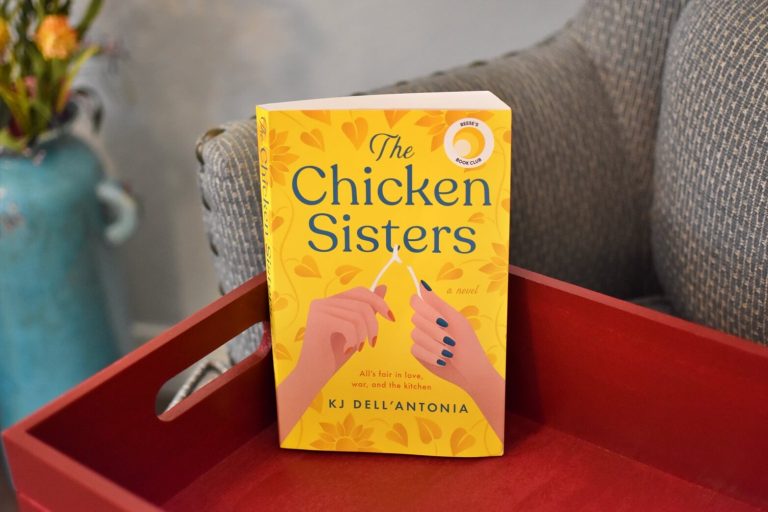 Book Club Questions for The Chicken Sisters by KJ Dell’Antonia 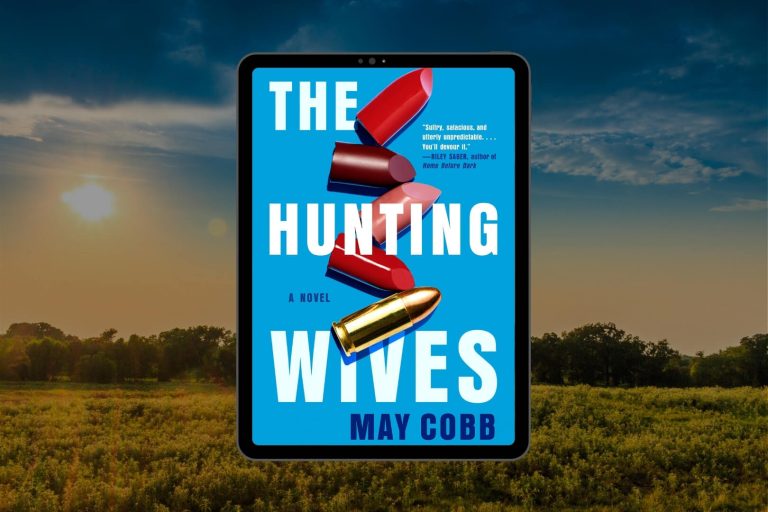 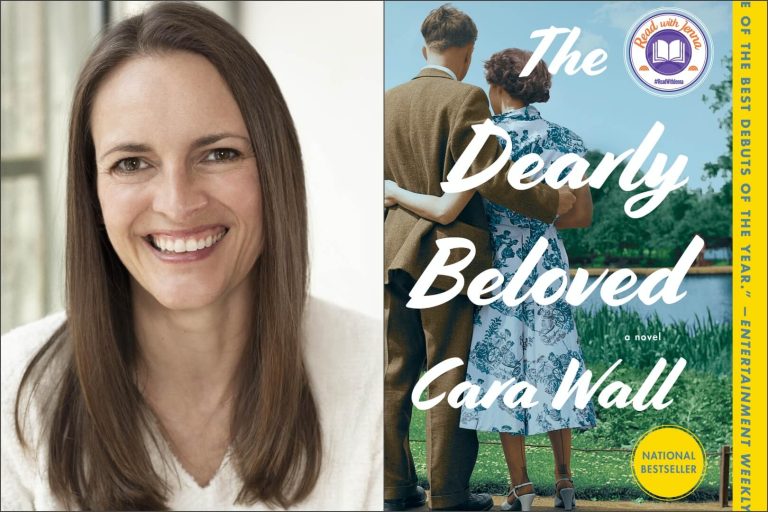 Q&A with Cara Wall, Author of The Dearly Beloved 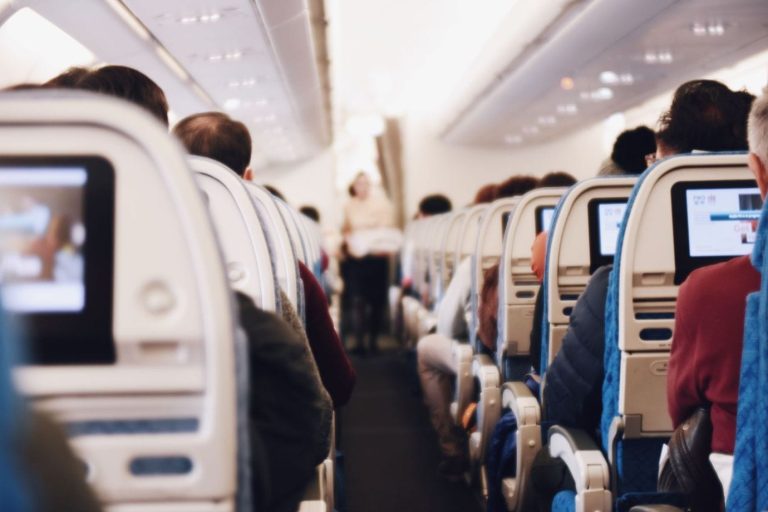 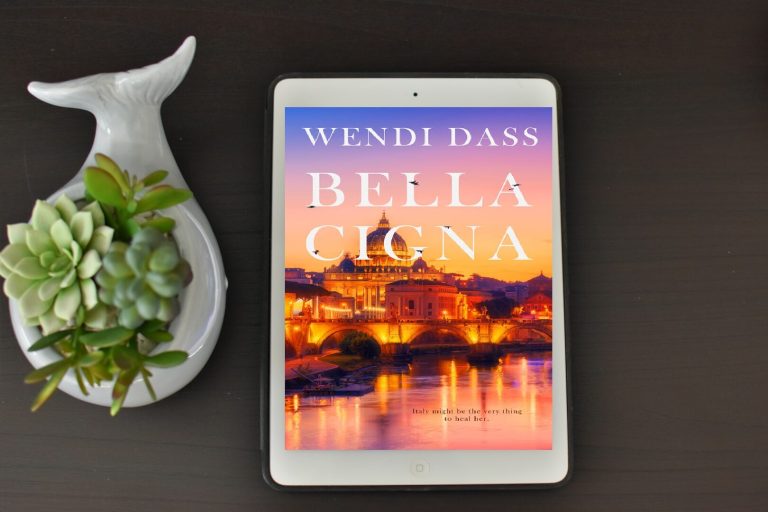 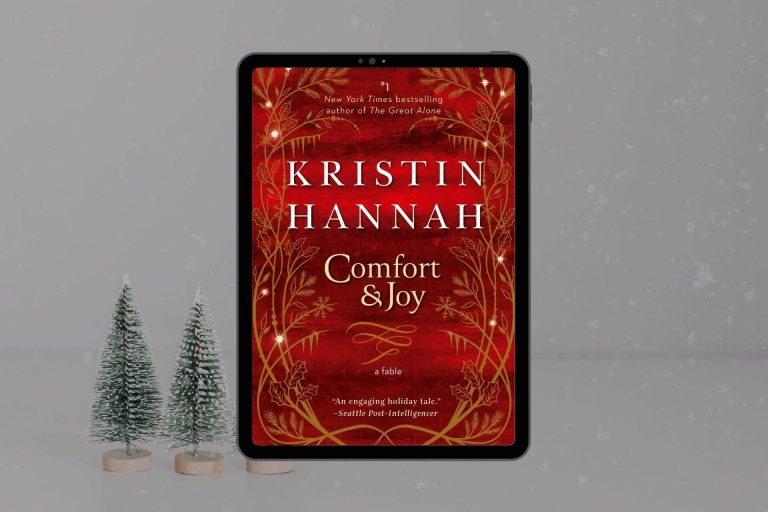