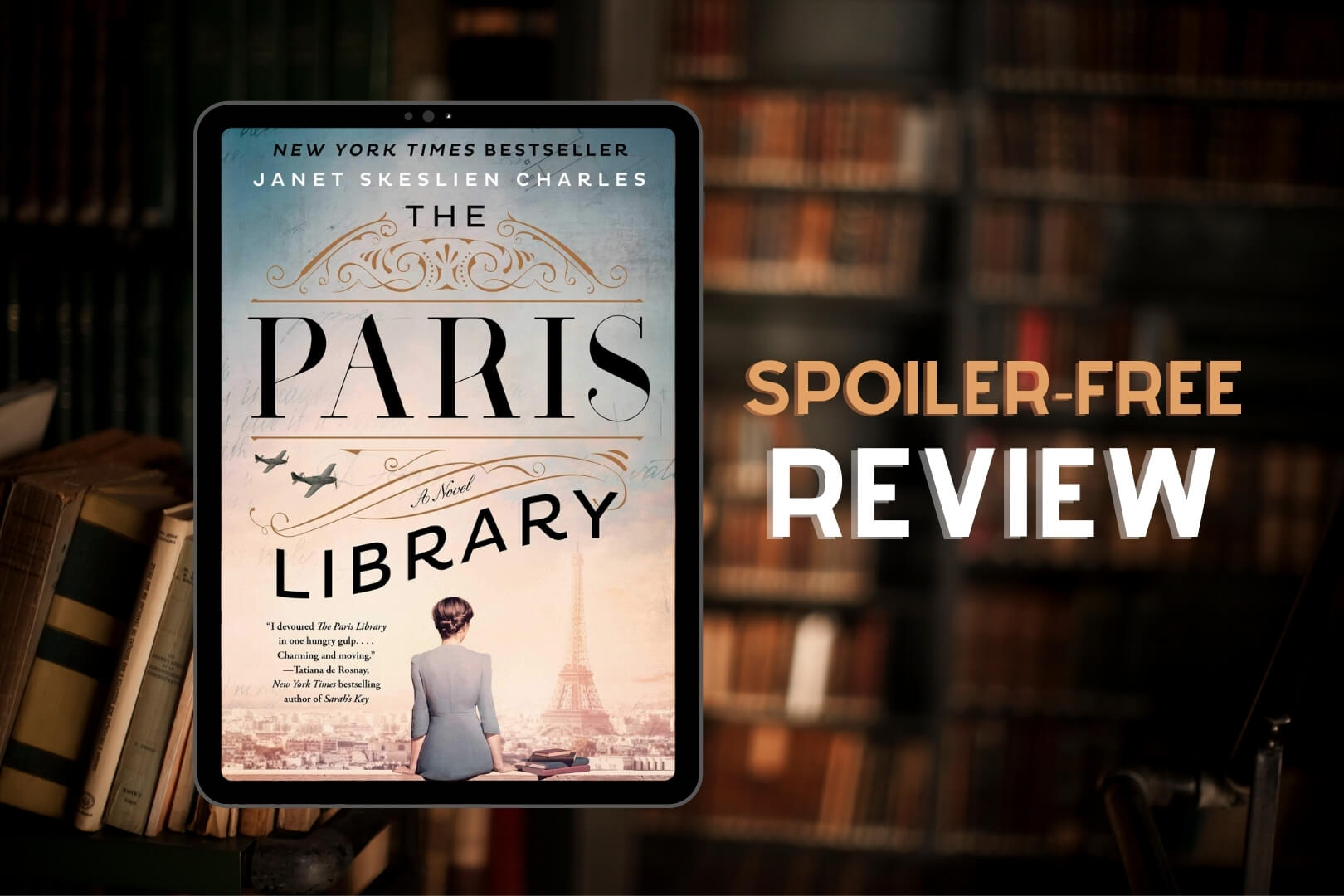 The Paris Library by Janet Skeslien Charles is an interesting work of historical fiction. I thought this one was decent overall but I had some issues with it.

I’m always curious about what makes the New York Times bestsellers list. Oftentimes, it’s not surprising—for instance, Kristin Hannah’s The Four Winds is currently number one. But I also saw The Paris Library by Janet Skeslien Charles made it on there as well. I was not familiar with this one prior to seeing it on the list and since I’m a huge fan of historical fiction, I decided to check it out.

The Paris Library is a historical fiction novel based on the true WWII story of the librarians at the American Library in Paris. In some ways, the story is your standard historical fiction story with the dual timelines (takes place both during the WWII era and also in the ’80s in Montana). I was more interested in the WWII era—I’ll get into that more below.

Paris, 1939: Young and ambitious Odile Souchet has it all: her handsome police officer beau and a dream job at the American Library in Paris. When the Nazis march into Paris, Odile stands to lose everything she holds dear, including her beloved library. Together with her fellow librarians, Odile joins the Resistance with the best weapons she has: books. But when the war finally ends, instead of freedom, Odile tastes the bitter sting of unspeakable betrayal.

Montana, 1983: Lily is a lonely teenager looking for adventure in small-town Montana. Her interest is piqued by her solitary, elderly neighbor. As Lily uncovers more about her neighbor’s mysterious past, she finds that they share a love of language, the same longings, and the same intense jealousy, never suspecting that a dark secret from the past connects them.

A powerful novel that explores the consequences of our choices and the relationships that make us who we are—family, friends, and favorite authors—The Paris Library shows that extraordinary heroism can sometimes be found in the quietest of places.

The historical fiction genre loves dual timelines! It’s an interesting tactic to connect the past with more of the present. In this one, the Montana storyline focuses more on the teenager Lily and I wasn’t as engaged with her arc. Her friendship with Odile was a strong part but I wasn’t so into the teenager angst. Again, I thought it was fine overall but I kept wanting to go back to the WWII storyline. I think the Montana one could have been fleshed out a bit better.

The WWII parts are very strong and I was engaged with learning more about the American Library in Paris—something I didn’t know anything about going into this story. It was intriguing to read about a different type of heroism—keeping the love of reading alive among the hardships of war. In many ways, this story really is a love letter to bookworms.

So we know that by the time we meet Odile in Montana, she’s all alone. Both her husband and son have passed away and she doesn’t seem to have any connections with her past. Her friendship with Lily does open the door to her past and causes her to reflect and maybe see past events in a different light.

The synopsis talks about a betrayal in the past and I’ll be honest, I thought that twist was strange. I literally shook my head at it. I get what the author was trying to convey but I didn’t think it was executed in the best way.

The twist actually took away from the story for me. I do think there are stronger WWII historical fiction out there.

My verdict with The Paris Library—it’s a decent story but I thought it was lacking in some areas. If your book club is reading this one, check out my book club questions here. 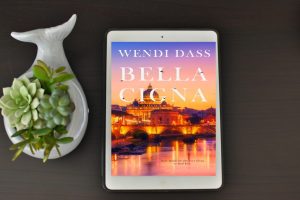 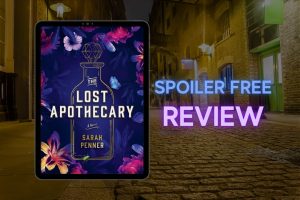 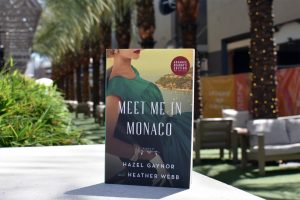 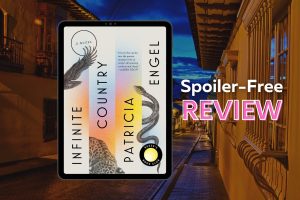 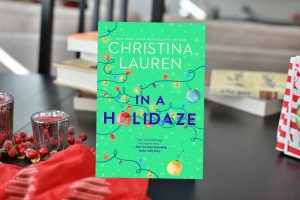 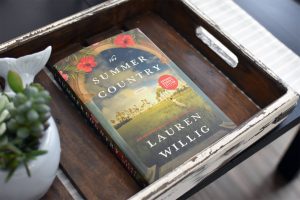 Exactly... I found the Montana parts just... unnecessary! I think this story could have been first rate if we had just had ONE chronological timeline instead of the two. Still, the WWII parts were interesting and well written.