The Paris Apartment by Lucy Foley is a locked-room murder mystery with an intriguing setting.

I’ve enjoyed Lucy Foley’s recent novels from The Hunting Party to the Reese Book Club Pick The Guest List. Her mysteries tend to have a bit more depth while also providing plenty of twists.

So I was eager to read her latest novel, The Paris Apartment, and thought the setting was vivid, unique and somewhat spooky. I was also surprised at one big reveal in particular. I did feel, however, some of the characters felt a little flat and that took away from the story for me.

After running away from her toxic job, Jess leaves behind London and arrives in Paris to stay with her half-brother, Ben. But he’s not answering any of her texts or calls and when she arrives to his extremely posh apartment, she eventually finds out he’s no where to be found.

None of the other apartment residents are much help and they all seem to be hiding something. As Jess searches for Ben, she soon realizes she left her troubles behind only to find some more sinister ones ahead.

As per typical with the author’s other novels, we read the story from several different perspectives including Jess; Nick, the seemingly nice guy friend of Ben; Sophie, the sophisticated wife of a wealthy man; Mimi, an isolated twenty-something and the mysterious concierge (I don’t think we ever get her name). Each of the characters have something to hide.

I wouldn’t say these characters are particularly likable, safe for Jess—she has had a rough life and she is truly concerned about her brother. The concierge could have been more interesting but she doesn’t appear that often in the novel. So we’re stuck with the other characters more often than I would have liked.

I don’t have to love each character when I read a novel but in this one, the others are a drag to read about at times, to be honest. They appear to fall under certain stereotypes and yes, while there are some reveals for each one (more than meets the eye, so to speak), it didn’t move the needle enough for me.

I found myself wanting to skim through some of their sections as I didn’t love reading the viewpoints of the others. I felt there was a disconnect there and I don’t think they were given enough motivation from some of the actions—maybe it needed some more backstory? The character development felt a little off compared to her previous novels I’ve read.

One thing that Lucy Foley alway delivers on is the setting! From the Scottish Highlands to an island off the coast of Ireland , her settings almost serve as another character. This is most prevalent in The Paris Apartment where beneath the fancy exterior lies a bunch of secrets.

I also enjoyed the setting in Paris as whole, which is a nice change of pace. I don’t think I’ve read a mystery in Paris in some time. Although, there’s no sightseeing on Jess’ journey but there’s still an atmospheric element of it taking place in Paris.

I think these locked-room mystery type stories are so clever and does tend to give a claustrophobic feeling, especially when Jess is in the apartment.

I don’t tend to focus on star ratings as much but If I were to give it for this one, it would be three stars. I feel the story is entertaining enough and took some interesting turns. But again, the character development wasn’t there like I wanted it to be. Sometimes I feel when authors are working so hard to throw you off, they lose some of the plot and depth.

Just know that some areas are a bit perplexing but in the end, it does feel like a complete story. This is also an easy, quick read. So if you’re looking for a mystery that you’ll fly through, this could be a good choice for you. 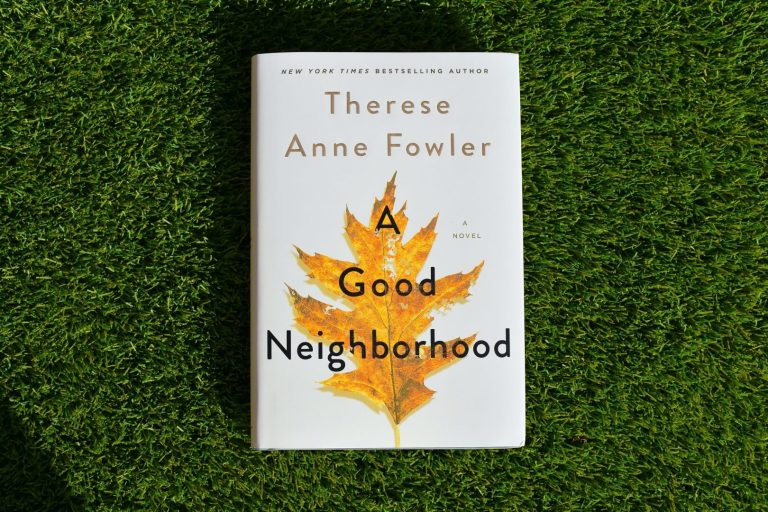 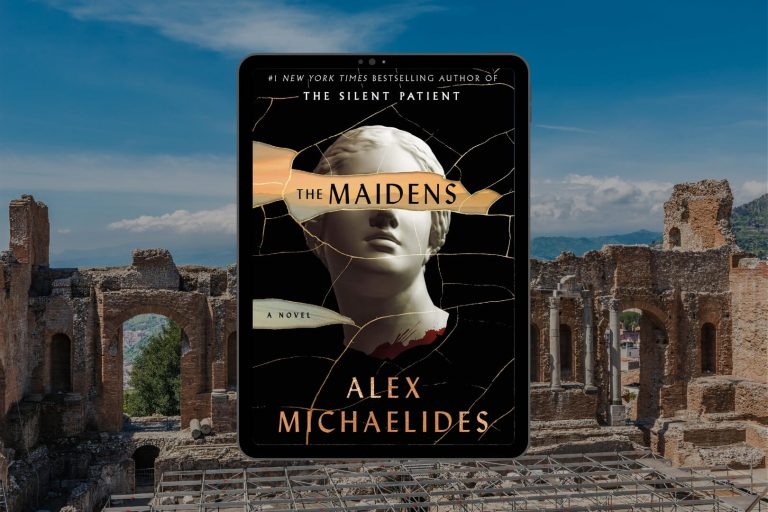 Book Club Questions for The Maidens by Alex Michaelides 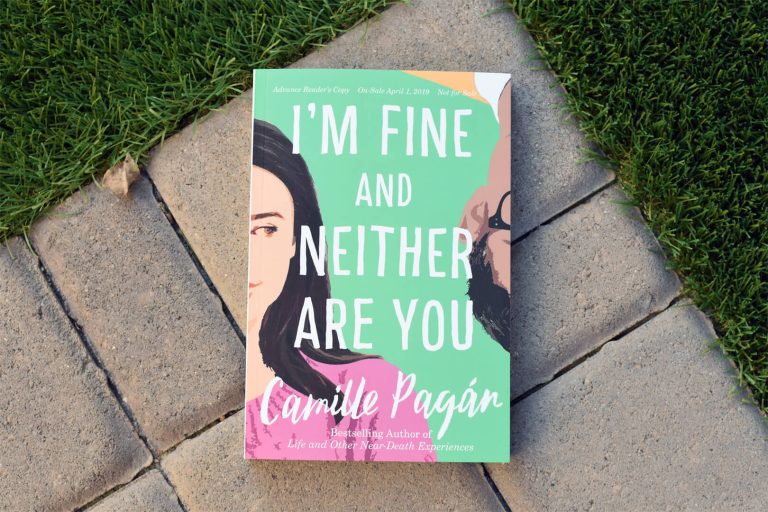 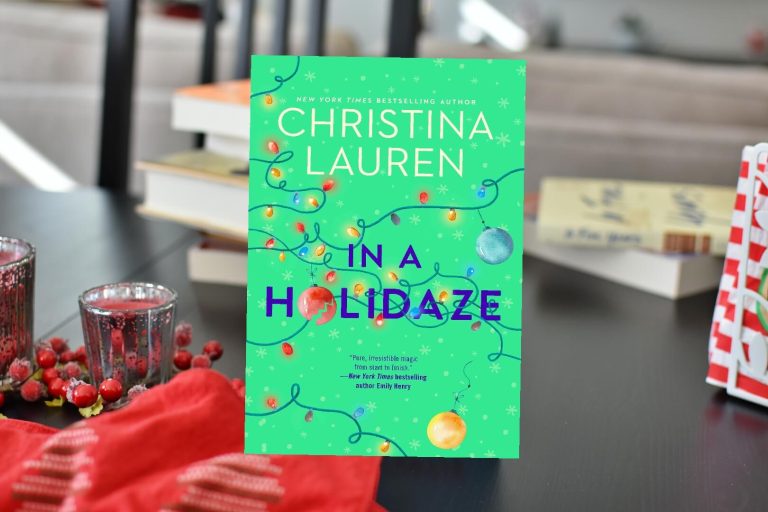 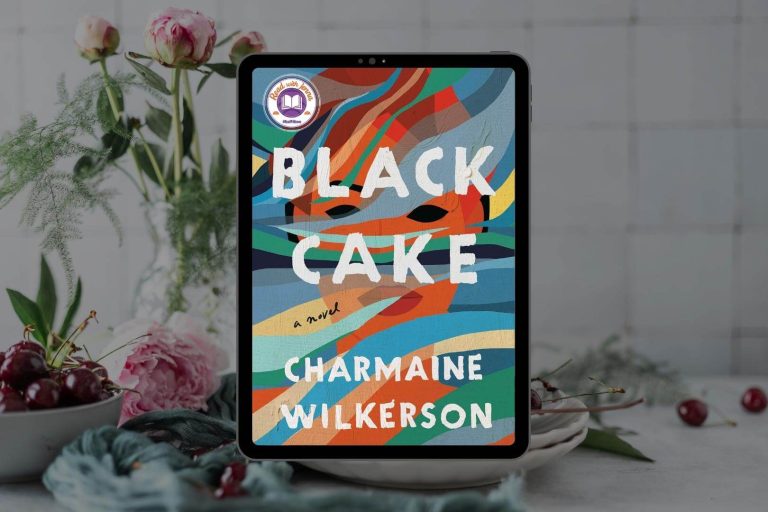 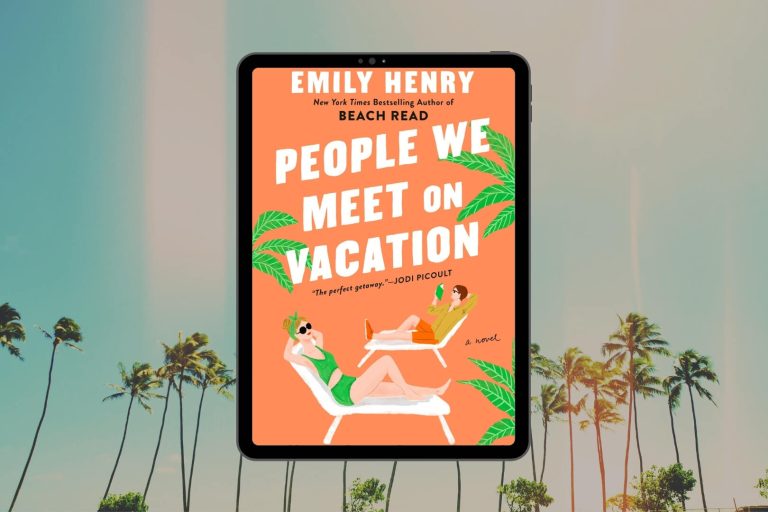