The Maidens by Alex Michaelides features an intriguing premise but the final twists were pretty disappointing.

If you follow Book Club Chat, you might have noticed I’ve been let down by several books I’ve read this year (of course I have read plenty of great ones too!). Honestly, I believe it’s due to many of the books written during the height of 2020. It seems that being isolated and the disruption of normal life really did a number on people’s creative efforts, which is totally understandable. So I do sympathize with that.

I can’t say that’s exactly why the ending of The Maidens did not work. But regardless, the ending is a miss. And that’s such a bummer because I really enjoyed this one right up until the big reveal. I thought it was SO well-written, engaging and I was interested in the mystery. I do keep these spoiler-free so I won’t reveal what happens but I will give my thoughts on my overall impression of this read.

What’s the Book About

The story’s protagonist is Mariana, a woman who has lost many people in her life—most recently her husband in a tragic accident. All she has left is her niece Zoe. Mariana immediately goes to her when she finds out that one of Zoe’s friends was murdered at Cambridge where they’re studying.

Mariana becomes convinced that the murderer is the charming Greek Tragedy professor Fosca. All the students are huge fans of Fosca but Mariana doesn’t trust him. Especially when she learns that he leads a group of female students known as the Maidens, which seems like a cult of some sorts. She’s determined to bring him to justice while working to protect Zoe and the other women on campus.

But Mariana’s obsession begins to threaten her relationships and will also put her in harm’s way.

Alex’s first novel, The Silent Patient, was hugely popular. It was more your typical psychological thriller but it did feature plenty of creative twists. But The Maidens is quite different. The story is written more in a literary mystery style. I much preferred this approach than the thriller angle. BTW, if you did read The Silent Patient, two key characters from that novel make a brief appearance in The Maidens. It’s been so long since I’ve read it that it took me a minute to realize the connection.

What really makes this one stand apart is the focus on Greek Mythology. Mariana herself comes from Greece and believes that the tragedies in her life might be because of Persephone, the goddess of death. Persephone is also the big focus of Fosca and the Maidens.

There’s a ton of emphasis on the Greek Mythology characters and even some old Greek text. If you have any interest in that area, you’ll be engaged with those parts.

Using Greek Mythology aspects combined with a murder mystery made this one standout. Although, while yes, there is a big murder mystery, I feel the story is mainly a character study on Mariana and how one adapts after so many tragedies.

But geez, the twists! I saw one coming about halfway into the book but did not see the other one. And just not a fan. When I finished the story, I had an overall bummed out feeling. The ending truly took away from the story for me. I don’t expect these stories to be that realistic but the absolutely far-fetched nature of the twists were too much.

So I’m split. I really enjoyed it up until the ending. But it’s hard for me to recommend this one because I did not leave the story feeling satisfied. Oh well. Hopefully the next read is a five-star one! 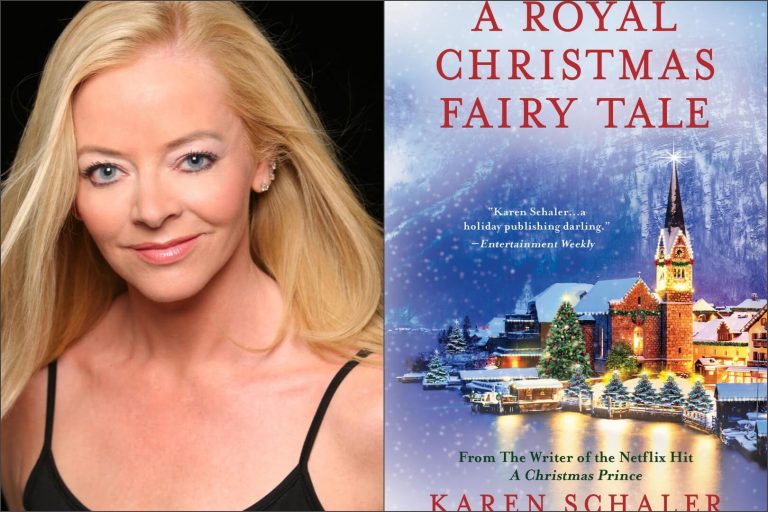 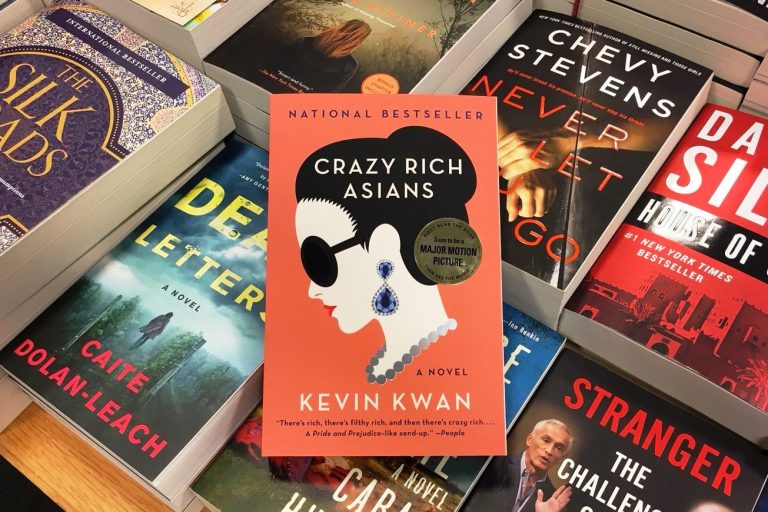 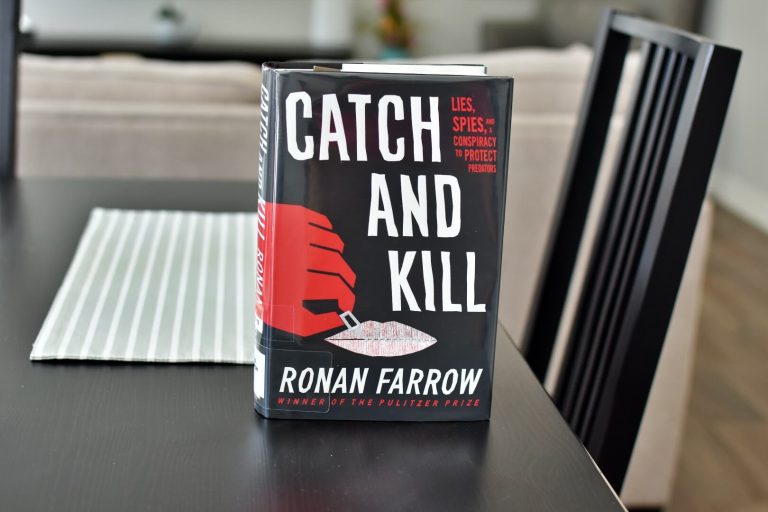 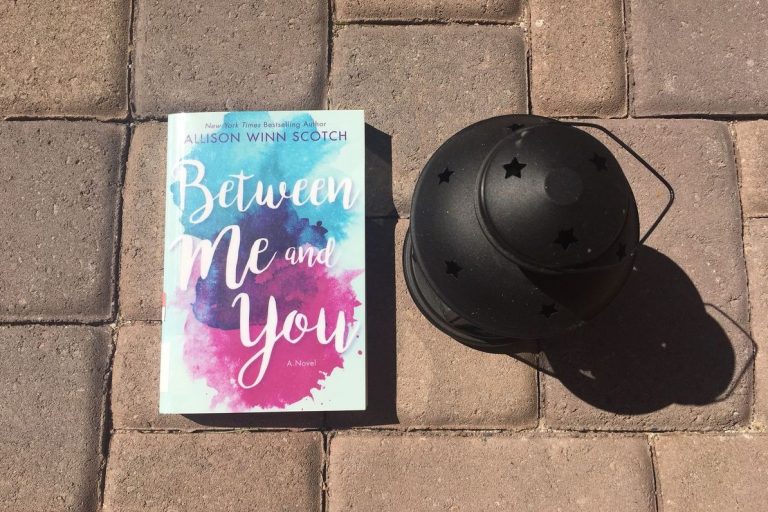 Review: Between Me and You by Allison Winn Scotch 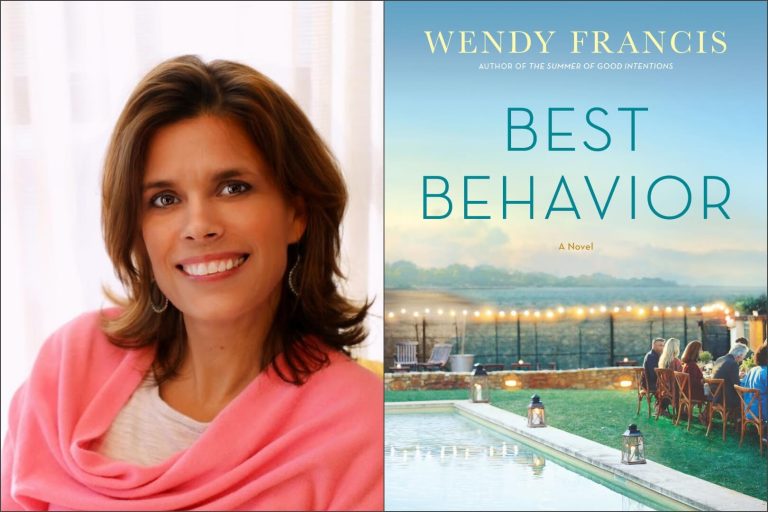 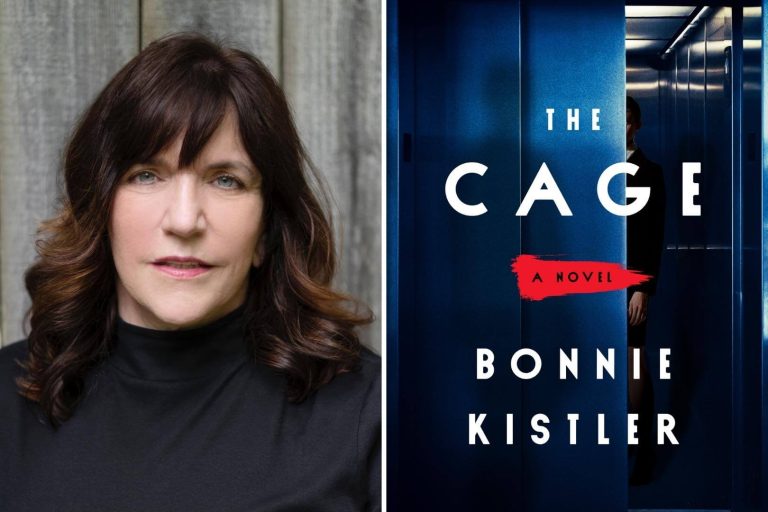 Q&A with Bonnie Kistler, Author of The Cage
Click here to cancel reply.

I just 'read' this on audible. I had so many questions. For instance, how many brilliant, successful, busy therapists can up and leave their practice in London to try to solve a murder? What about all her patients? Certainly, they are depending on her being there for them. There were already detectives and investigators doing the forensics on the case. Are we to believe that she was the only one capable of solving this - especially when the end of the book reveals how blinded and blind-sided she actually was? I felt that the ending was very contrived. Why would Zoe murder fellow students in order to get her aunt to live with her so she could kill her eventually? I would think the atmosphere at the University would be on high alert with lots of cops, etc., working on the case. Could Zoe possibly keep killing students and then her aunt and expect to get her aunt's fortune? Also, if Professor Fosca was so well regarded and such a great teacher, the focus would be on him and his cult of followers. It seemed like an open secret that he was having sex with these students, so I don't understand why there wouldn't have been an uproar about it. I also thought it was weird that Marianna could just request and get a therapy session of the maidens who only attended because of Fosca's urging even though there was animosity between them.

Hi @Loretta Melling! Yes, definitely way too many plot holes and you brought up some great points on the misses with this novel. I could suspend disbelief on some of it but Zoe's motivation did not make sense and it bothered me. Truthfully, I noticed several books that were written in 2020 and published this year seemed disjointed in many ways.

Our book club read this book and we had very similar feelings. One item that just drove us crazy was the appearance of Theo. At the end of The Silent Patient, Theo was arrested for murder. So we're confused about how he got back into therapy work. I didn't realize that there was another character from The Silent Patient.

Hi Carol! So I think The Maidens took place before Silent Patient so maybe that's why Theo wasn't arrested but it wasn't super clear. Yeah, I didn't think that was necessary and oh man, the reveals of this story were just too out there. Thank you for visiting the site!