Editorial note: I received a copy of The Lost Night in return for a review.

The Lost Night by Andrea Bartz is a clever page-turner thriller that you’ll want to read it one sitting. It’s a mystery, an examination of memories as well as a look at the confusing time of 2009. Get ready for a wild ride!

The story revolves around the mystery of what really happened that night in 2009 when Edie died. While Edie’s body was found near a suicide note, most of the friends don’t believe she would take her own life. It’s now the upcoming ten-year anniversary of her death and Lindsay has moved on from that traumatic time. However, when she meets up with Sarah, an old friend from the Edie era, she starts to question her memories of that fateful night. Lindsay discovers an unsettling video from that hazy night and she starts to wonder if Edie was actually murdered—and, worse, if she herself was involved. As she rifles through those months in 2009—combing through case files, old technology and her fractured memories—Lindsay is forced to confront the demons of her own violent history to bring the truth to light.

We mainly read the story from Lindsay’s perspective and she’s a reluctant unreliable narrator— it seems she wishes she could remember everything from that night but she doesn’t. Is she repressing memories because of potential guilt? Lindsay’s journey to find out the truth is intriguing: it takes her to the very relatable actions of checking old Facebook photos to finding her old camcorder from that time period (remember 2009 is pre-everyone-has-smart-phone-era). She reconnects with former friends, ex-hook up and even Edie’s cryptic mother. She also recruits her two best friends— Tessa and Damien—to help with her investigation. But just as much as we learn about that night, we also get to know Lindsay and her dark past as well.

I felt Lindsay sounded like a real person. Sometimes when I read these mysteries/thrillers, the main character is usually one extreme: either scared as hell or an evil villain. Lindsay is definitely freaked out about that night and her potential involvement—but we still see her interact with friends, her work. She’s still living a life even with this huge cloud over her head. Now, as she gets more and more involved in the mystery, she’ll never be the same.

Andrea Bartz completely nailed the year 2009—from the technology to the music to the beginning impacts of the recession. Despite the uncertainty of the world, this group of friends is still trying to live as carefree 20-somethings. And that’s something so many can relate to; there’s such genuine and nostalgic appeal to that time in life. This one also gives a look at the Brooklyn creative scene—in another words “hipster Brooklyn.”

This is a very well-done mystery, with a reveal that I did not see coming. But it’s also so much more than that. It covers how memories can deceive and the confusing time period between post-college and the real world. It’s also about confronting your past and how it fits into your future. Definitely a great one to add to your reading list. 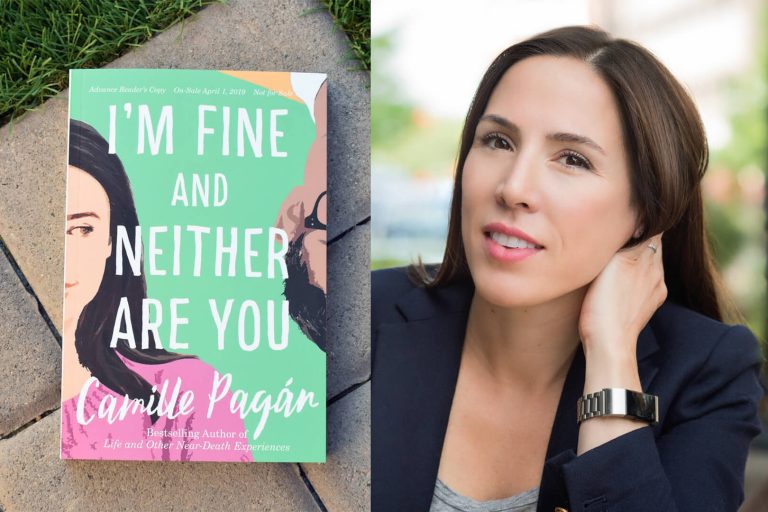 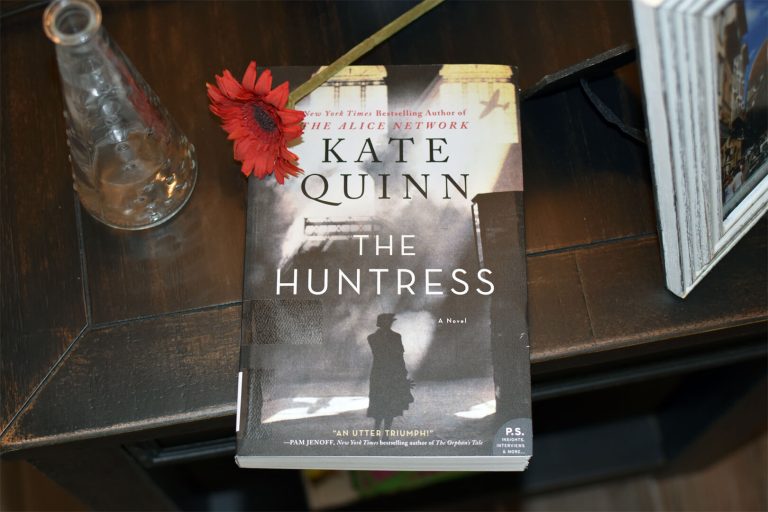 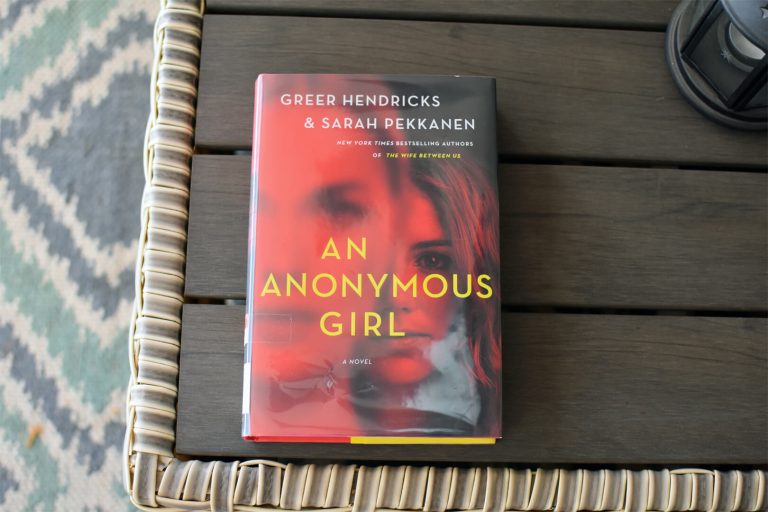 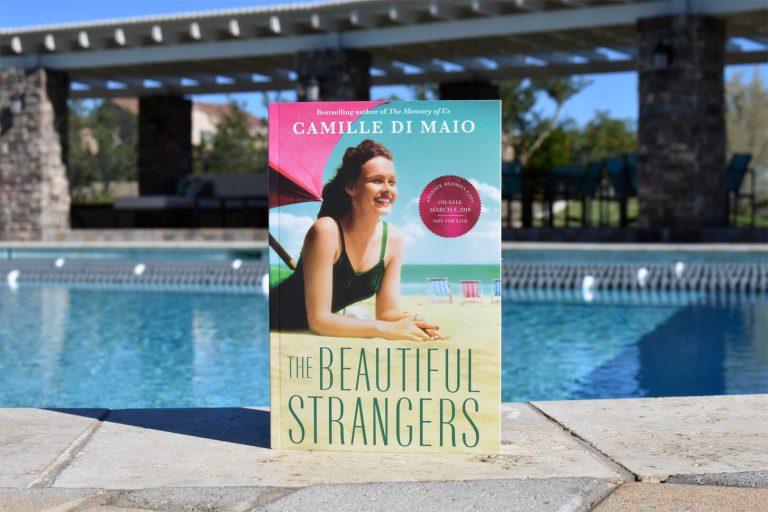