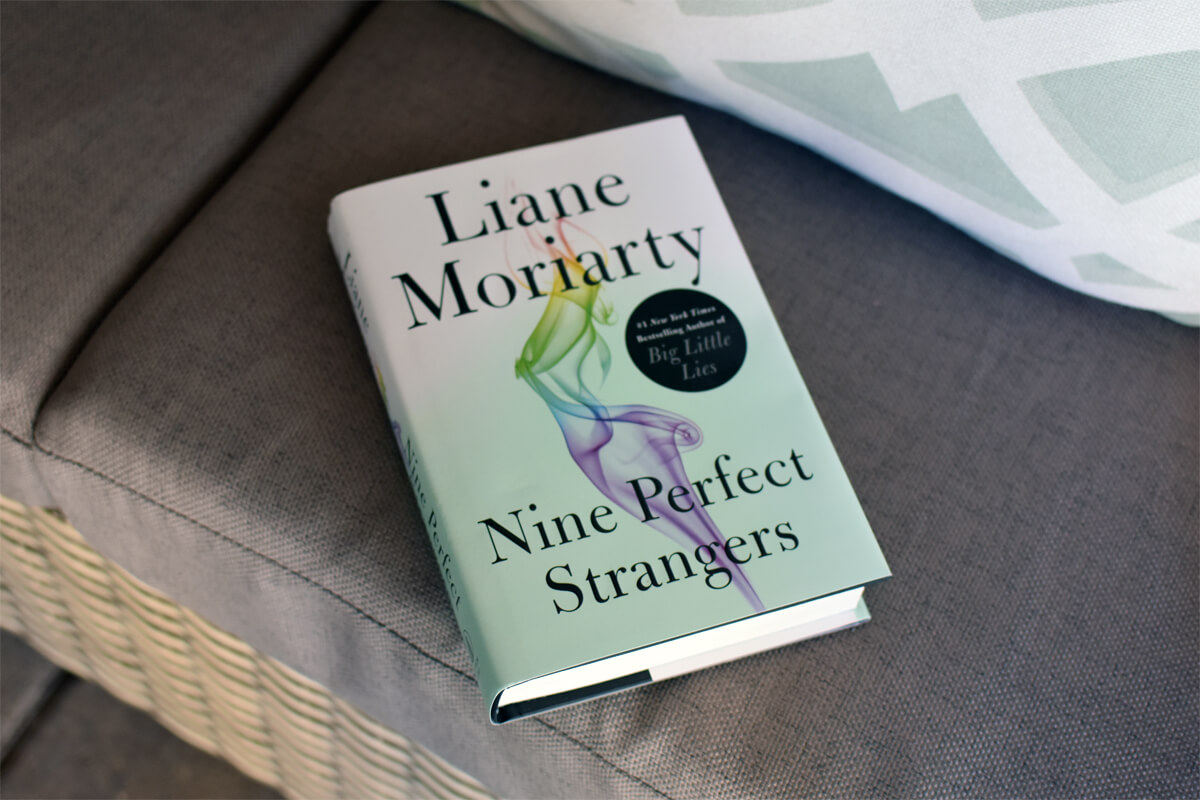 Nine Perfect Strangers by Liane Moriarty is about nine people gathered at a remote health resort. The premise is interesting but the actual story itself veers off into different directions without a cohesive theme.

Let me first say that Liane Moriarty is without a doubt one of my favorite authors. Anything she writes, I will read. I had read negative reviews about Nine Perfect Strangers prior to reading it, however, I went in with an open mind. But this one is a miss for me.

The story revolves around nine people gathered at this health resort in Australia. We get to know each character and slowly find out why they decided to book a 10-day stay at this resort. Each one comes there with different reasons but they all hope to leave feeling refreshed and healthier. However, they’re unaware that the woman behind the health resort has interesting tactics up her sleeve in the name of “health.” For more about the synopsis, click here.

All of Liane’s books have some type of element of dark humor but most of them revolve around mystery and suspense. While there is a small amount of mystery around Masha, the woman running the resort, this one is actually a character study of the nine people. There’s Frances the middle-aged romance writer who finds out her latest novel is declined by the publisher. We meet a couple in their 20s who appear very wealthy and unhappy. A family of three (parents and a 20-year-old daughter) are athletic but there’s a dark cloud hanging over them. There’s an extremely attractive attorney who doesn’t appear to have anything wrong with him while there’s an overweight grandpa who seems to have plenty of problems. And lastly, there’s a mother of four who is convinced she’s overweight even though she’s not. Those are the nine “perfect” strangers.

We read the story from each of their perspectives, along with Masha and her two assistants, but mainly we follow Frances’ journey. Frances is a twice-divorced but without children. She’s friendly, outgoing and self-absorbed but she’s been hurt recently and it’s hard for her to overcome it. She’s hopes this resort will get her back on track. But she doesn’t take much seriously and so she provides plenty of humor through her observations.

Other events in the novel that happen definitely fall under the dark humor and satirical. But it also becomes quite absurd, which I think was the point, but still just an odd reading experience.

Surprisingly, this one is backstory heavy, which when you’re dealing with so many characters, we obviously need context. But it felt more as if the story was living in the past instead of the present. And when it does start to take off in the present, it never quite lands the way that is expected.

I believe that the author was trying to make a point about the stereotype of these type of health resorts—promising to solve all of one’s troubles—but as soon as people leave they go back to old and bad habits.

For instance, it’s highlighted several times that for the most part people attend these type of resorts to lose weight. Carmel is the character who thinks she’s overweight when in fact she’s not. The other ‘strangers’ are perplexed why she believes she needs to lose weight but she believes that her ex-husband left her because of it. This is discussed quite a bit in case you don’t get the point.

There seems to be conflicting points that the health resorts don’t provide any answers that you don’t already know, yet, in some ways, maybe they do work.

This is a hard one to pinpoint. Her writing is excellent as always but it doesn’t translate to a well-crafted story in this case. Maybe she was taking a break from intense mysteries and focusing more on social commentary but it just didn’t work for me. 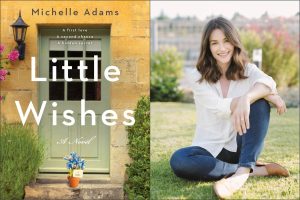 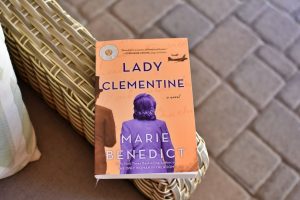 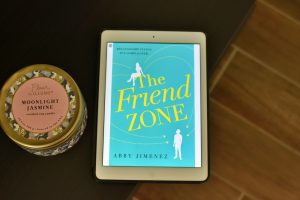 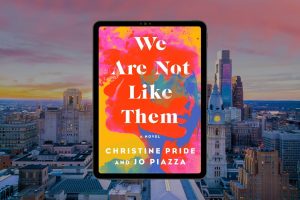 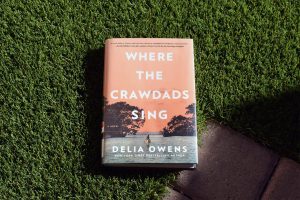 Books by Diverse Authors for your Book Club in 2022
Click here to cancel reply.

This was an odd one for sure! I guess they're making it into a TV series as well so I'm curious how they'll find the right tone for it.

I thought this was the worst book Lianne Moriarty has written. It was mostly garbage