The Summer Sail by Wendy Francis is an ideal summer book. Friends reunited, twentieth wedding anniversary, cocktails—all with the setting of a Bermuda cruise.

As I mentioned in my preview, this is the first book I’ve read from Wendy Francis and I like her writing style. There’s an ease to the dialogue and even though the novel featured four different perspectives, Francis kept each voice unique. I read this in one day so it’s a good read for the beach or a lazy Saturday.

I’ll admit, I’m a sucker for books that feature friends from high school or college reuniting. There’s something about being around friends made pre-adulthood, there’s nothing like it. In this case, the three friends were college roommates and they’re now in their 40s. While much has changed, there’s still some things that remain the same.

Abby is the unofficial leader of the group and the one who put the vacation idea together. She’s a likable character with a devastating secret that is revealed as the book goes on. Caroline is the career woman who is finally ready for her boyfriend to propose. And Lee is a single mom who hopes to reconnect with her college-aged daughter who has developed quite the attitude since leaving for school.

Even though they all live in different states, the women remain close. I really liked how supportive they are. It’s nice to read a book that doesn’t show women at odds but as close allies. It feels true to many real-life friendships.

If you’ve read my reviews in the past, I oftentimes talk about how the setting is another character. It’s not always the case, of course, but it definitely is with The Summer Sail. Francis employs vivid descriptions of what a cruise is really like—from the older crowd to the corny group activities to the endless supply of food. I’ve never taken a cruise and haven’t really had the desire but I can see how it can work if you have a group of people going on a trip.

Another component of the cruise is having the characters on vacation. People let their guards down when they’re away from home and let themselves relax more. In a way, people are more themselves on vacation than at home with the day-to-day pressures of modern-day life. This makes for interesting characterization.

Now this isn’t just a read about a cruise, there are some serious topics that come up that I won’t reveal here. Still, if you’re looking for an enjoyable read with plenty of heart, The Summer Sail is a good choice. 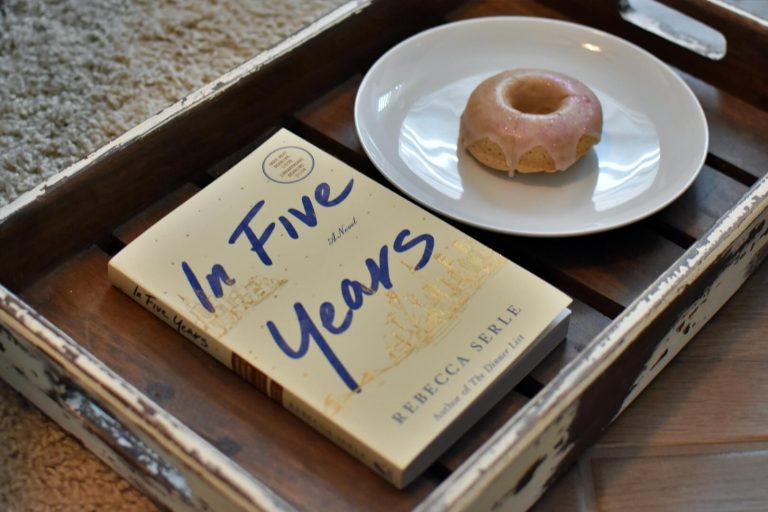 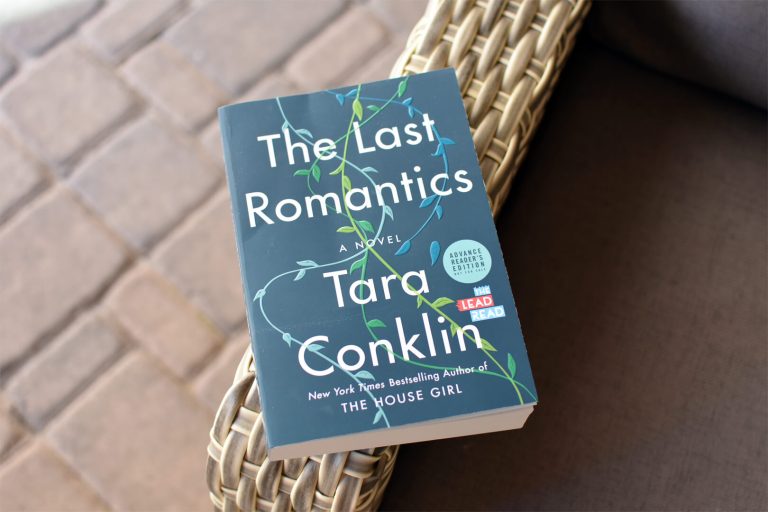 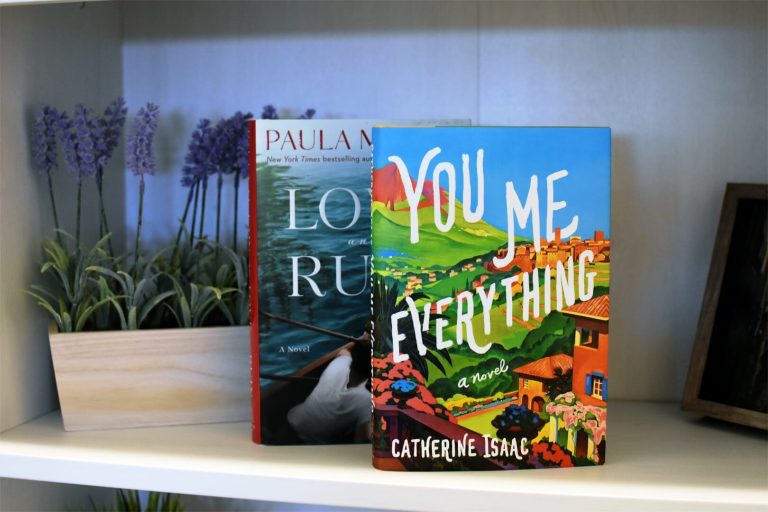 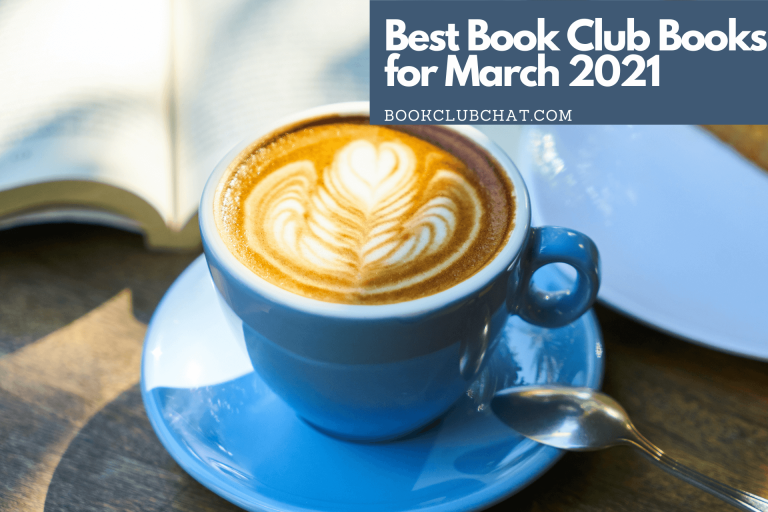 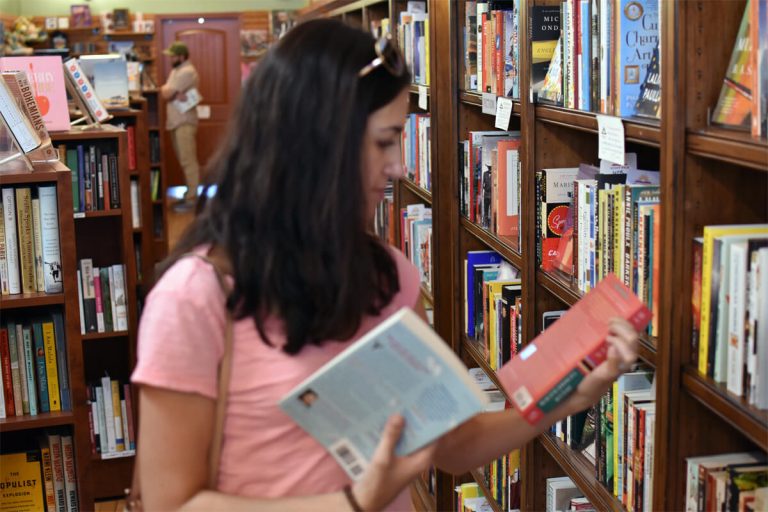