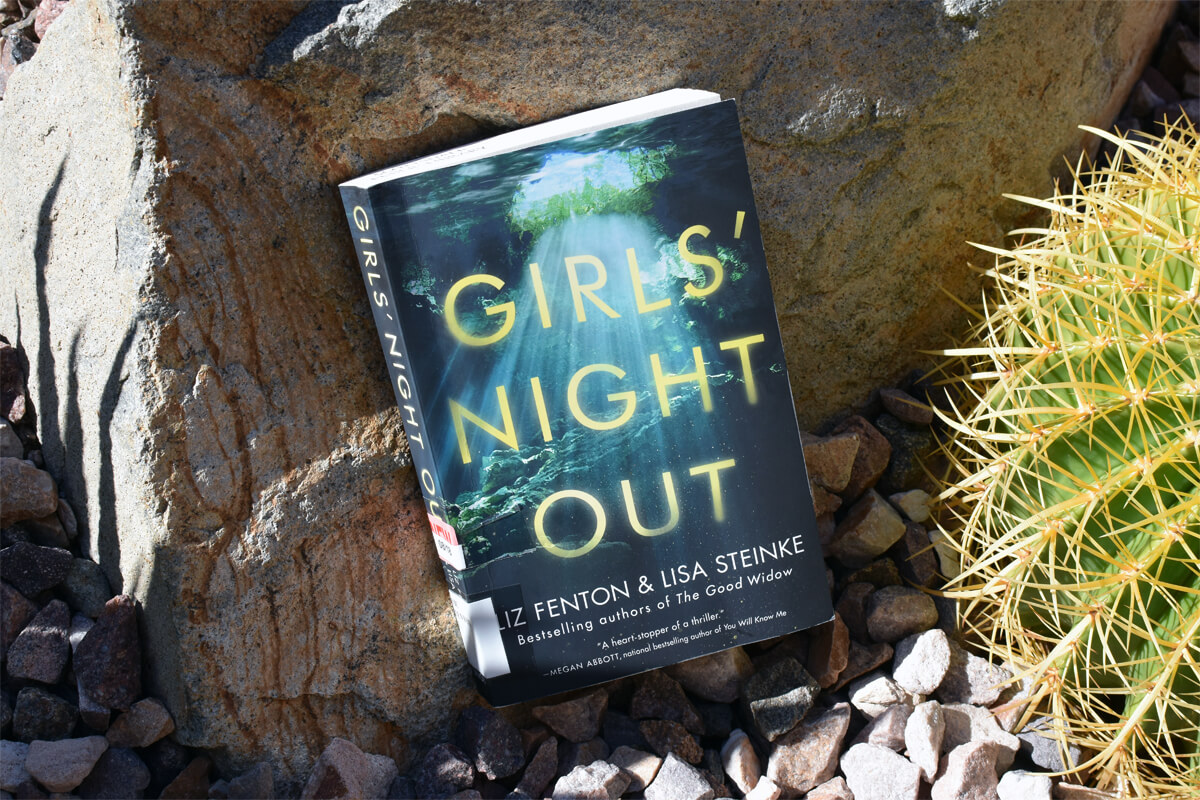 Girls’ Night Out by Liz Fenton and Lisa Steinke is a twisty thriller that will keep you guessing until the last page. It will also make you want to give a hug to your best friends.

The story is about three estranged friends, Ashley, Natalie and Lauren, who have reunited for a girls’ getaway in Tulum, Mexico. Ashley is the one who planned the trip with hopes that the three friends can put the past behind them and reconnect. But from the start, it proves a difficult feat. There’s plenty of bad blood between the three friends and too many secrets. And Ashley has her own agenda on why she was so insistent on putting together this trip. And then, Ashley disappears during their girls’ night out, and Natalie and Lauren are left trying to put the pieces back together of what happened that night and where Ashley could be. For the full synopsis, click here.

So, I read this one on the way to a girls’ getaway to San Francisco, which was equal parts appropriate but also a lesson on what not to do on the trip. The first night in SF, I had dream that certain plot points in the book were currently happening in SF! Luckily, when I woke up, it was just a dream. But this one definitely stuck with me. Let’s take a closer look at it.

The story is told from the perspectives of the three friends. This is the ideal writing style for a suspenseful, missing person story. The reader gets to know the secrets each character is hiding from one another as well as slowly learning about motivations. I felt that each voice was distinct and unique. They also sounded like real people, with authentic conservations and arguments that friends can have. These women are very flawed and human.

Another element is the unreliable narrator. In this one, the style specifically applies to Natalie and Lauren’s perspectives after Ashley disappears. Natalie seems to be the last person to see Ashley before she goes missing but she can’t remember anything about that night. She believes she’s been drugged but is she also hiding something? Lauren says she wasn’t with the two women late in the night but is she telling the truth?

This novel showcases the complicated dynamics of three friends. Someone always gets left out when it’s a friendship among three women. And usually, one of those friends is also the favorite. In this case, Lauren and Natalie are much closer to Ashley rather than with each other. But their friendship became extremely complicated as adults. Ashley and Lauren experience a big argument with words that can’t be unsaid. While Ashley and Natalie started a successful small business together, however, a disagreement about whether to sell the business or not puts their friendship at odds.

The jealousy, frustration, love and affection these three women have for each other felt realistic. Friendships that last for decades can be complicated. And even though you’ve known someone for years, people can still hid things from one another. And sometimes it’s the last thing you would expect them to get involved with. Girls’ Night Out showcases how keeping some secrets can have dangerous consequences.

Part character study, part suspense, this is a good one to add to your reading list. 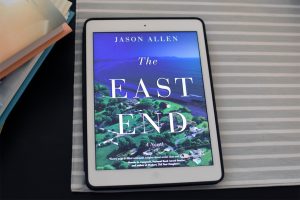 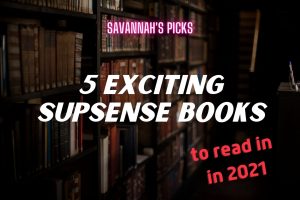 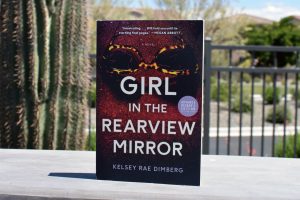 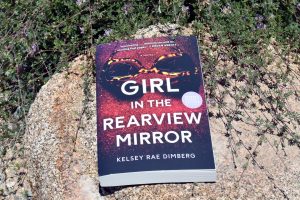 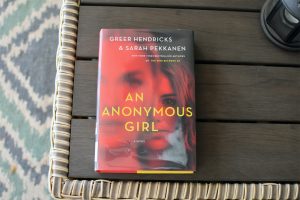 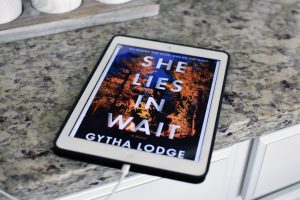 Preview: She Lies in Wait by Gytha Lodge
Click here to cancel reply.