Book club questions for The Guest List by Lucy Foley will take a deep dive into this murder mystery. There will be spoilers so for more context about the story, check out my spoiler-free review first.

Reese Witherspoon picked The Guest List and I’m Still Here: Black Dignity in a World Made for Whiteness by Austin Channing Brown for her June book club picks. Two very different books. It seemed that The Guest List was the initial pick as bookstores across the country added the Reese Book Club logo to it prior to June. But I’m glad she also added I’m Still Here, which you all should definitely read if you haven’t yet! I also wrote book club questions for it as well.

The Hunting Party by Lucy Foley

If you haven’t read Lucy’s previous novel, The Hunting Party—your book club should check it out! I personally liked it better than The Guest List.

The trip begins innocently enough: admiring the stunning if foreboding scenery, champagne in front of a crackling fire, and reminiscences about the past. But after a decade, the weight of secret resentments has grown too heavy for the group’s tenuous nostalgia to bear. Amid the boisterous revelry of New Year’s Eve, the cord holding them together snaps, just as a historic blizzard seals the lodge off from the outside world.

Two days later, on New Year’s Day, one of them is dead. . . and another of them did it.

Keep your friends close, the old adage says. But how close is too close?

The Herd by Andrea Bartz

The Herd by Andrea Bartz is fantastic! My favorite thriller of the year so far.

The name of the elite, women-only coworking space stretches across the wall behind the check-in desk: THE HERD, the H-E-R always in purple. In-the-know New Yorkers crawl over one another to apply for membership to this community that prides itself on mentorship and empowerment. Among the hopefuls is Katie Bradley, who’s just returned from the Midwest after a stint of book research blew up in her face. Luckily, Katie has an in, thanks to her sister, Hana, an original Herder and the best friend of Eleanor Walsh, the Herd’s charismatic founder.

Eleanor is a queen among the Herd’s sun-filled rooms, admired and quietly feared even as she strives to be warm and approachable. As head of PR, Hana is working around the clock to prepare for a huge announcement from Eleanor—one that will change the trajectory of the Herd forever. Though Katie loves her sister’s crew, she secretly hopes that she’s found her next book subject in Eleanor, who’s brilliant, trailblazing—and extremely private.

Then, on the night of the glitzy Herd news conference, Eleanor vanishes without a trace. Everybody has a theory about what made Eleanor run, but when the police suggest foul play, everyone is a suspect: Eleanor’s husband, other Herders, the men’s rights groups that have had it out for the Herd since its launch—even Eleanor’s closest friends. As Hana struggles to figure out what her friend was hiding and Katie chases the story of her life, the sisters must face the secrets they’ve been keeping from each other—and confront just how dangerous it can be when women’s perfect veneers start to crack, crumble, and then fall away altogether. 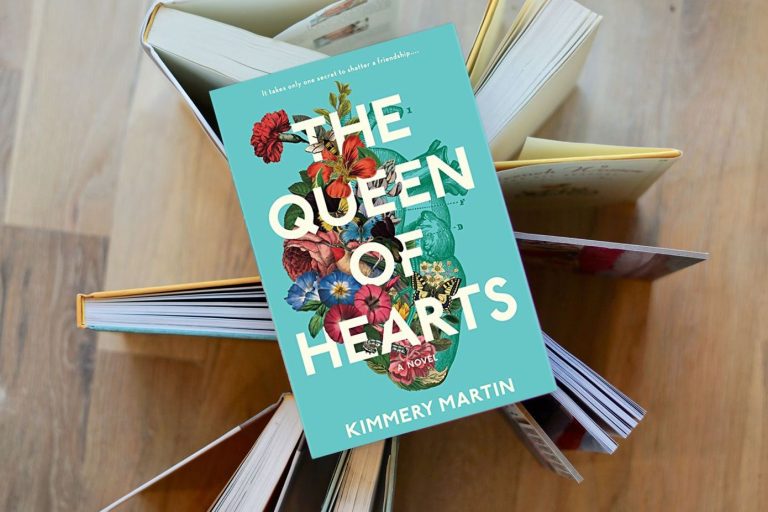 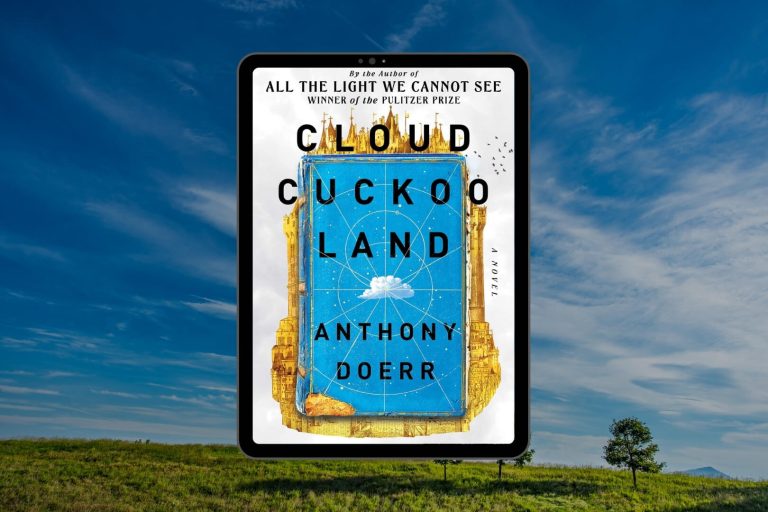 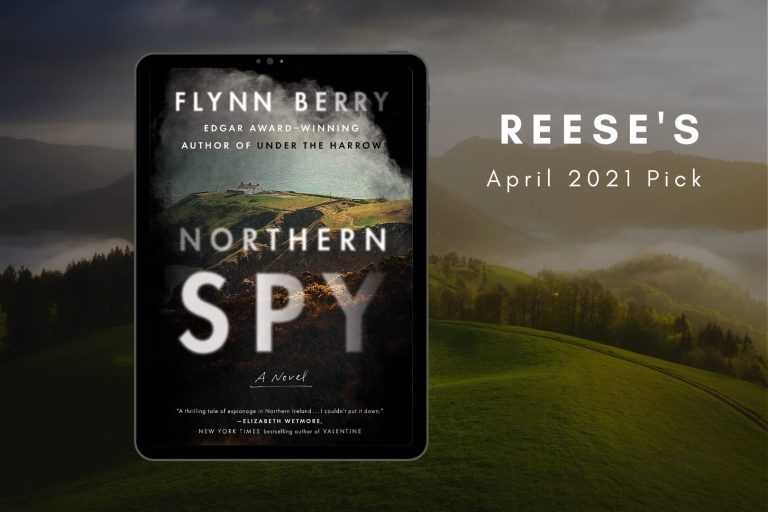 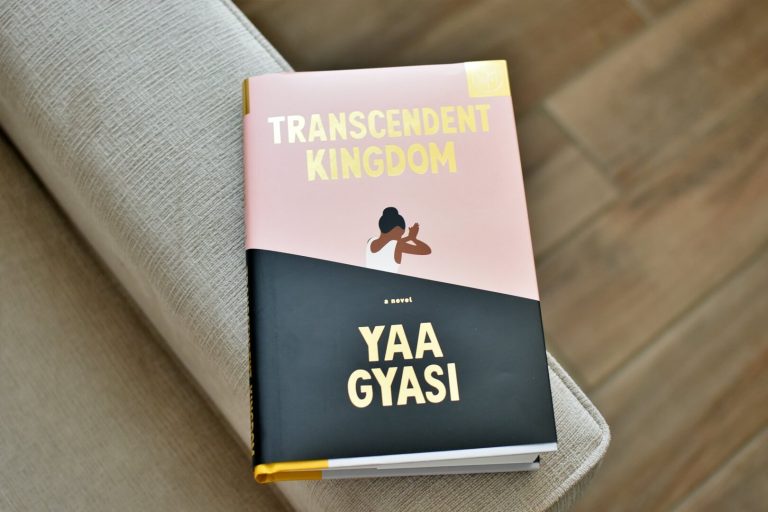 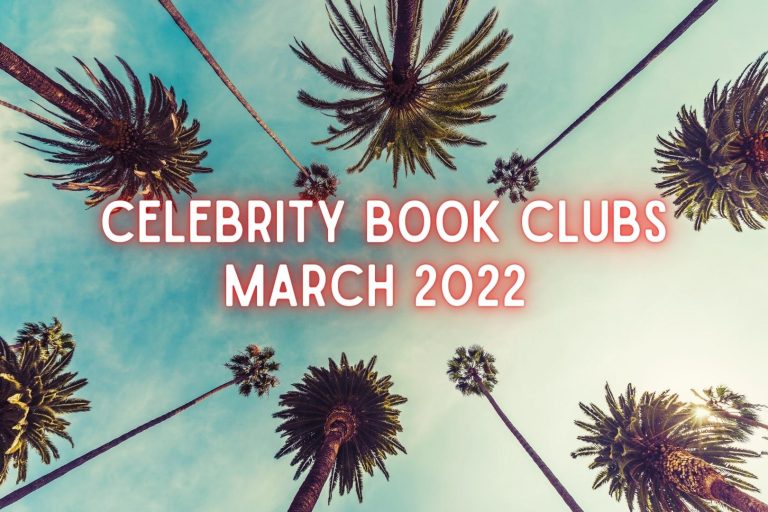 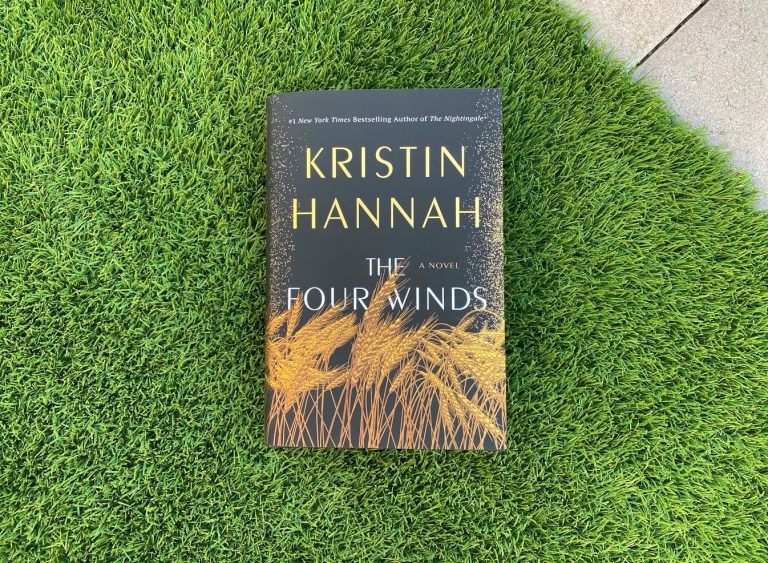 Our family book club used these questions, too. We meet by Zoom. The questions were helpful (even when we couldn't stay on topic). Thanks for sharing them.

Oh that's great to hear! Thanks for visiting the site, Monica! I write book club questions for all of Reese's picks so if you all select one of her books again, be sure to drop by.

This was great for our book club Zoom meeting. Thanks!

Hi Mariah! So happy to hear that - thank you for visiting the site!