Book club questions for The Four Winds by Kristin Hannah takes a deep dive into all the major events and character development in this epic read. There will be spoilers so for more context about the book, check out my spoiler-free review first.

I really enjoyed this novel. I hold The Nightingale as Kristin Hannah’s best work but this one does come a very close second. It’s such a vivid read and you feel like you’re right there along with Elsa and her children on this hard journey.

Going into the novel, I had wondered how much of the trip from Texas to California would be covered. And I’m glad that wasn’t a big focus of the novel. I was much more interested in their lives in California and how they would try to make it work.

I mentioned this in my review but it’s eerie how the hardships presented in The Four Winds remain today and even more so due to the pandemic. Businesses have been devastated and so many people have lost work. And you couple that with the reality of the impacts of climate change. So even the ’30s were so long ago, I think people will see some of our society’s current problems made an appearance then as well. I guess the big question is—what can we learn from history and how to avoid repeating the same mistakes?

The Book of Longings by Sue Monk Kidd

If you’re looking for another epic style story, The Book of Longings by Sue Monk Kidd is a great choice.

The Great Alone by Kristin Hannah

If you haven’t read The Great Alone by Kristin Hannah yet, I highly recommend it!

Alaska, 1974. Ernt Allbright came home from the Vietnam War a changed and volatile man. When he loses yet another job, he makes the impulsive decision to move his wife and daughter north where they will live off the grid in America’s last true frontier.

Cora will do anything for the man she loves, even if means following him into the unknown. Thirteen-year-old Leni, caught in the riptide of her parents’ passionate, stormy relationship, has little choice but to go along, daring to hope this new land promises her family a better future.

In a wild, remote corner of Alaska, the Allbrights find a fiercely independent community of strong men and even stronger women. The long, sunlit days and the generosity of the locals make up for the newcomers’ lack of preparation and dwindling resources.

But as winter approaches and darkness descends, Ernt’s fragile mental state deteriorates. Soon the perils outside pale in comparison to threats from within. In their small cabin, covered in snow, blanketed in eighteen hours of night, Leni and her mother learn the terrible truth: they are on their own. 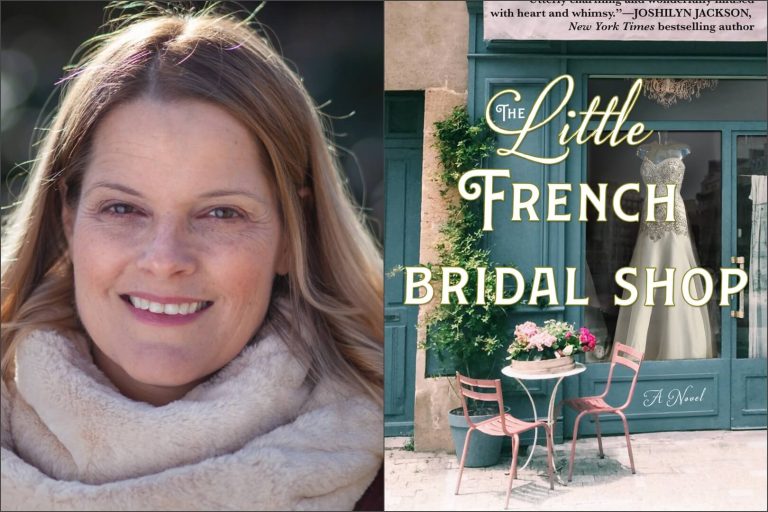 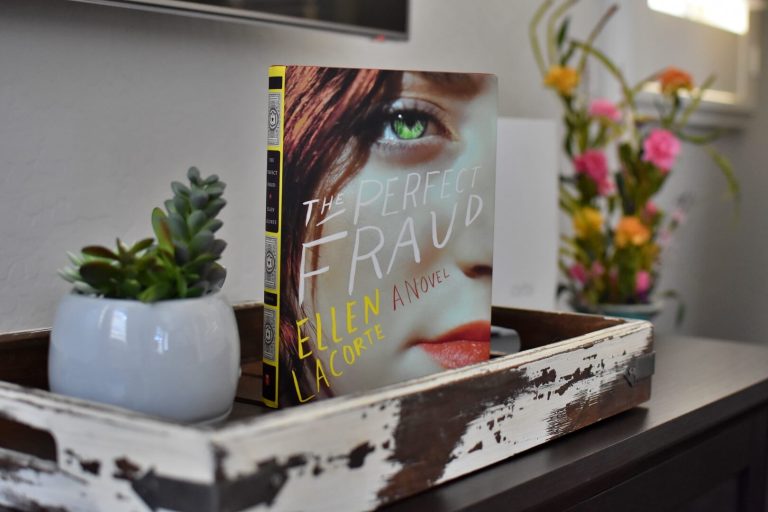 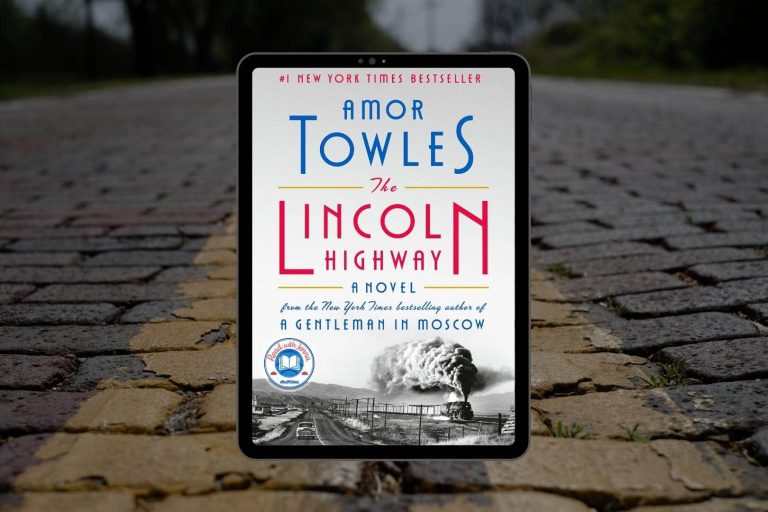 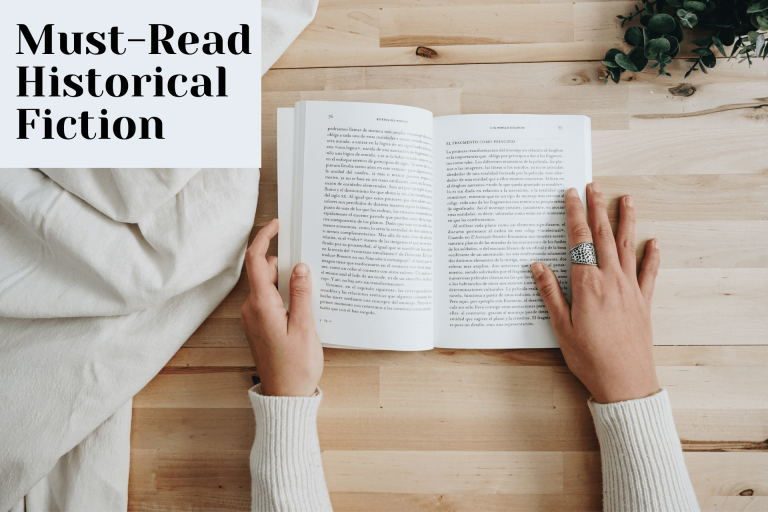 Book Club Questions for The Last of the Apple Blossom by Mary-Lou Stephens
Click here to cancel reply.

Thank you so much, Brenda!!