Book club questions for Mad Honey by Jodi Picoult and Jennifer Finney Boylan covers all the key themes in this important novel. There will be spoilers so for more context about the story, check out my spoiler-free review first.

I’m such a fan of Jodi Picoult’s books and this one is right up there with her previous great stories. Prior to Mad Honey, I had not read work by Jennifer Finney Boylan and I was very impressed with her writing style as well.

Jodi mainly wrote Olivia’s perspective while Jennifer captures Lily’s. I do feel the book is rather seamless between the two writing styles but there is still some distinctness between the chapters.

I really liked Lily and her story is so heartbreaking.

I, of course, have to recommend another Jodi Picoult novel! I really enjoyed Wish You Were Here and it’s absolutely so relevant. 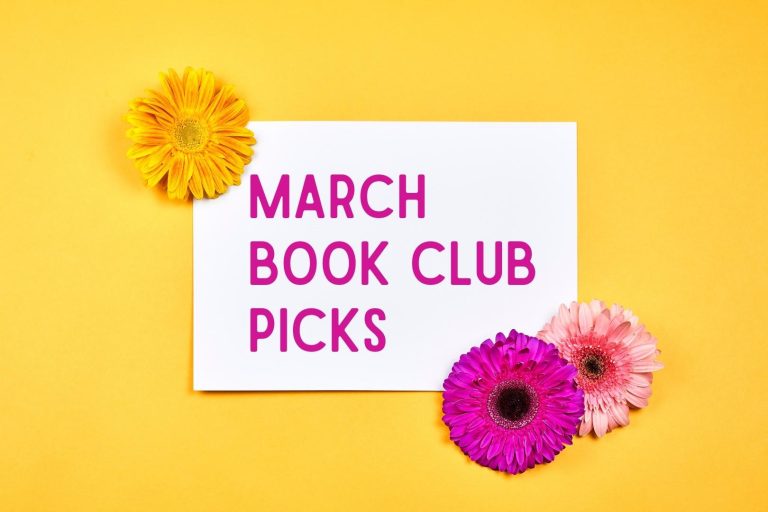 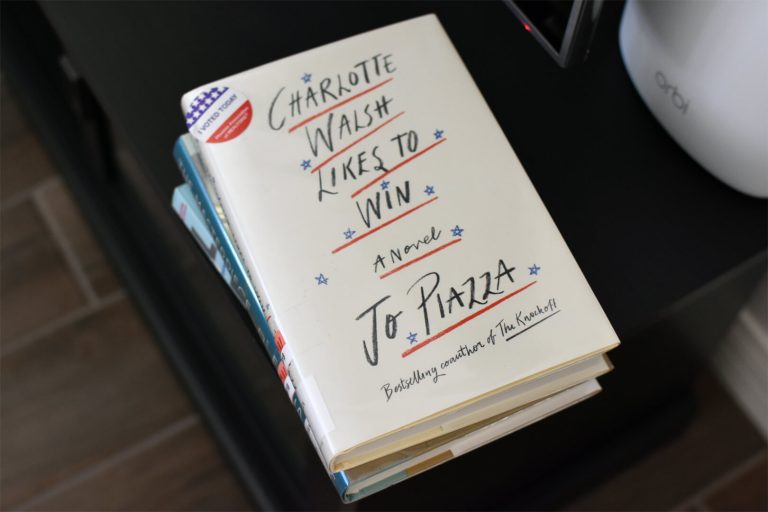 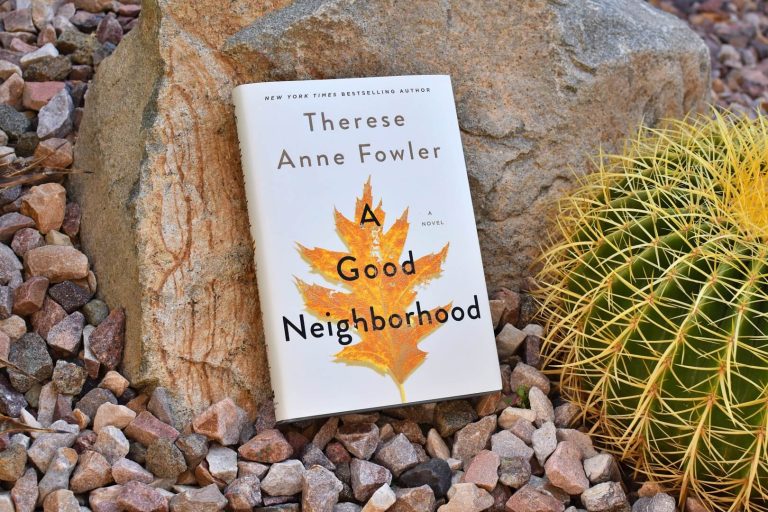