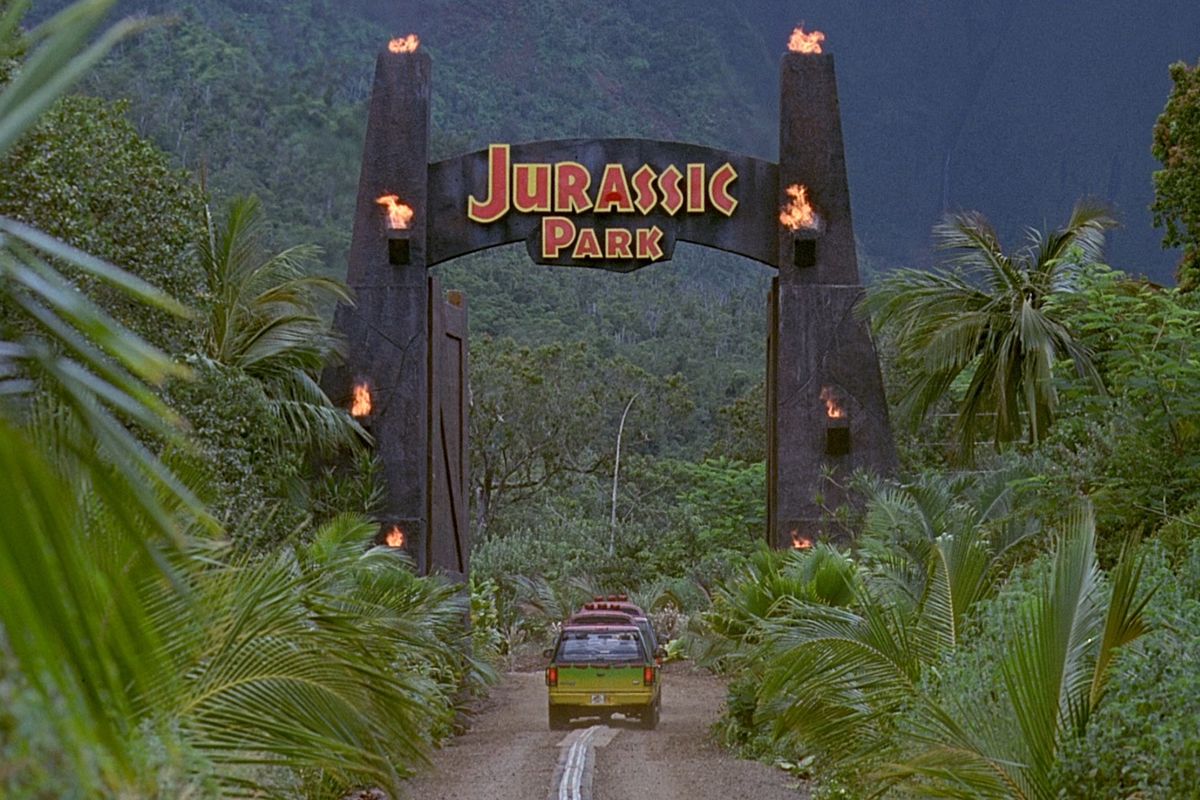 We’ve all heard the phrase “the book is better than the movie.” And oftentimes, it’s true. But I argue that in the case of Jurassic Park, book and movie, each one holds its own. And since the Jurassic World sequel (Fallen Kingdom) is set to be released this summer, I thought it’d be a good discussion to revisit.

Jurassic Park (the movie), based on the 1990 novel by Michael Crichton, became an instant blockbuster classic.

When the movie was released in 1993, it took the movie world by storm thanks to the film’s realistic visual effects, amazing musical score with plenty of scares along the way. Plus, it arguably reignited people’s fascination with dinosaurs. While I tend to ignore all the random sequels that follow, Jurassic Park is a movie you can rewatch over and over again. The casting was perfect and Ian Malcom will always live in infamy for lines such as, “life finds a way.”

I actually didn’t read the novel until a couple years back. I know the movie version so well that I wasn’t sure if the book would capture me, but of course it did – it is Michael Crichton after all, the master of the scientific thriller. The history of how the book came to be is also pretty interesting. Apparently, it began as a screenplay about a graduate student who recreates a dinosaur. This evolved to what would eventually become Jurassic Park.

Let’s take a look at some of the key differences between the two:

The book starts off in a disturbing fashion with a young American girl attacked by a procompsognathus. This start was not included in the first movie but an altered version of was featured as the opening scene of the second movie. Instead, in the movie version, we have the workers attempting to transport a velociraptor to its holding pen, which was also creepy.

Tim and Lex are different ages and altogether different characters. They are actually sort of flip flopped when it comes to their interests. Dr. Alan Grant also has more of an emotional arc in the film while in the book, he is more there to serve as reaction to everything that’s happening in the park. Another stark difference is Ian Malcom. He is much more charming in the film, where in the novel he has one too many monologues about his issue with the park’s scientists. Hammond in the novel is also more greedy and selfish, instead of a more flamboyant, but kind, man.

Obviously the action in the film is top notch. But there are more adventure type scenes in the book such as Dr. Grant and the children being chased by the T-rex down a river on an inflatable raft. In the book, there’s also more man vs dinosaur violence such as when Robert Muldoon (the clever girl guy) blows up raptors with a bazooka.

The endings between the two are also quite different and while I’m confident it’s not a spoiler-alert for the movie, I don’t want to spoil the novel in case you haven’t read it yet. This leads me to say that…

You should read the novel.

Even if you’ve seen Jurassic Park over 100 times, the novel provides interesting context and additional adventures that every fan of the movie will enjoy. It’s never too late to revisit Jurassic Park. 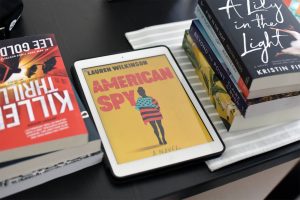 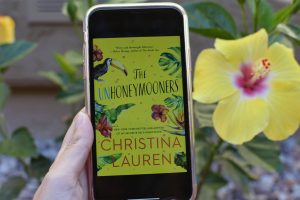