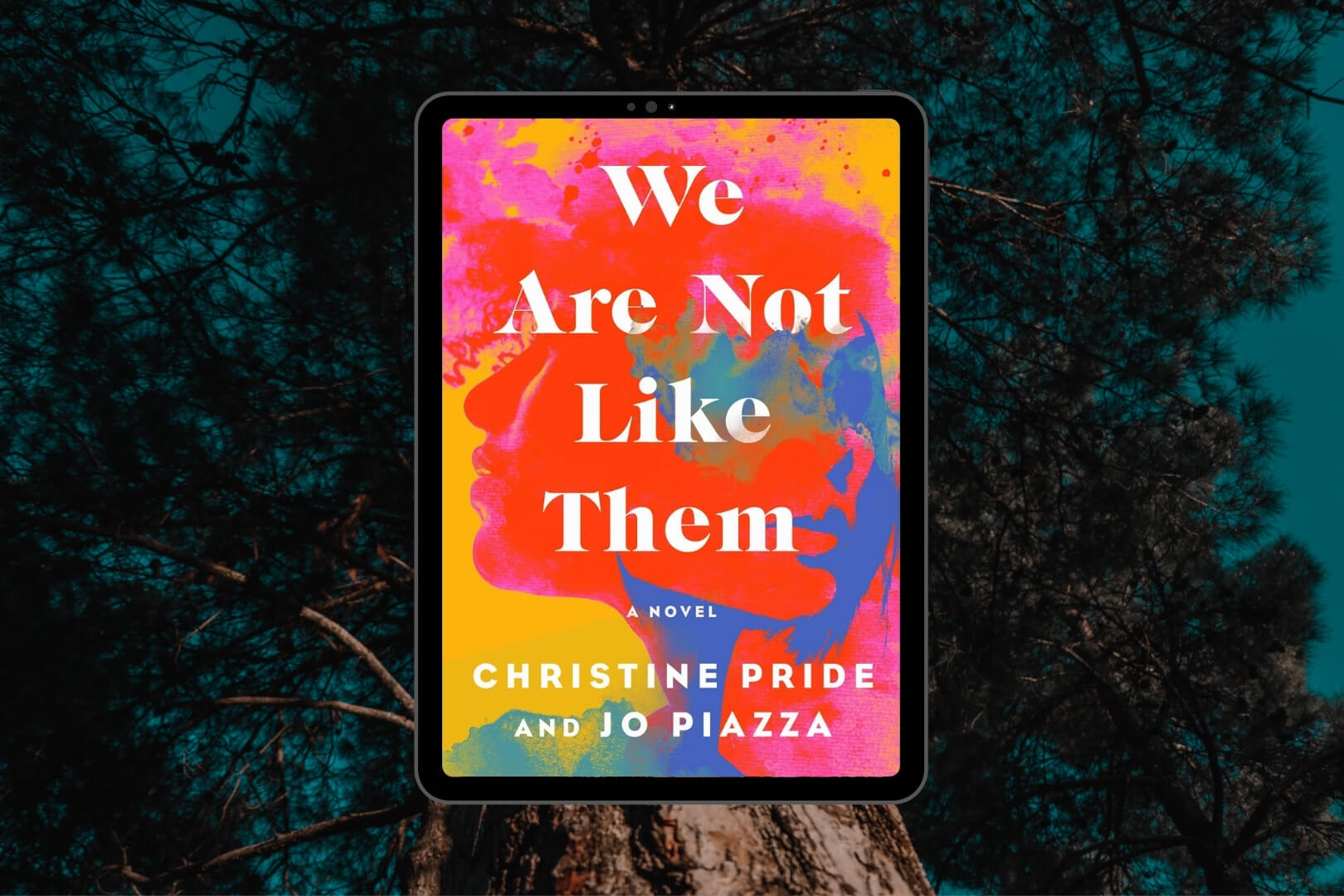 Editorial note: I received a copy of We Are Not Like Them in exchange for a review. All opinions are my own.

We Are Not Like Them by Christina Pride and Jo Piazza is a thought-provoking story about race, friendship, and forgiveness.

This is one of the best books I’ve read this year. While I have read several fiction books that cover racial injustice, I’ve never read one like this before: a book written by both a Black and white author. As such, the novel features two key characters: Riley, a Black female reporter and Jen, a white pregnant wife of a police officer.

I’m not sure if the finished copy features the note written by the authors—BTW, these are often included in advanced reader’s copies (ARCs) to provide a bit more context to the book. They said from the start, “we were determined that we would both be equally involved in the creation of Riley and Jen—neither of us would take on the role of the “Black” character or the “white” character, but rather our constant conversations would allow us to create both of these women together…”

And what they put together is an exceptional novel that covers race relations, lifelong friendships, police violence, motherhood, all wrapped together. This is not an easy read in many ways but it’s quite important.

I have to warn you that We Are Not Like Them starts off in a heartbreaking place. Fourteen-year-old Justin Dwyer is shot by two Philadelphia police officers. One of those police officers is Jen’s husband, Kevin.

We then meet Riley and Jen, who have been best friends since kindergarten. As adults, they remain as close as sisters, though their lives have taken different directions. Jen married young, and after years of trying, is finally pregnant. Riley pursued her childhood dream of becoming a television journalist and is poised to become one of the first Black female anchors of the top news channel in their hometown of Philadelphia.

But everything changes when they find out what Kevin has done. Riley is outraged and in anguish and she covers the story firsthand for the news station. While Jen is sad but also scared about Kevin potentially going to jail. The two have to grapple with their different perspectives and realize how much has been left unsaid.

We Are Not Like Them covers a lot of ground and much of it will make you uncomfortable. After the shooting of Justin, Riley removes a bit of her perfection veneer. As a Black woman, she feels like she can never make a mistake and is forced to let microaggressions slide. Because if she doesn’t, she’s becomes the “angry Black woman.” But she can’t hide her outrage at what happened and especially when Jen pleads for her to see Kevin’s side. But for Riley, she knows that what happened to Justin could easily happen to her dad, brother or any of the other Black men of the community. It forces her to realize that she hasn’t been completely honest in her friendship with Jen and really makes her question quite a bit about her life and where it is heading.

Jen doesn’t come from much and her mom was hardly around. So she pretty much grew up with Riley and her family, including considering Riley’s grandma like her own. But despite being so close with Riley and her family, Jen is still a white woman who can’t understand the ancestral pain that Riley is going through. At the same time, Jen can only know what her own experiences are.

I thought Jen was also compelling. Her mother rarely showed her love or compassion so Jen found it in different places. As a result, she loves fiercely, especially for Riley and Kevin. But sometimes her love gives her blindspots too. I think many readers will understand her passion for becoming a mother.

It’s a very interesting dynamic between Riley and Jen and will truly make you think about your own behavior and your friendships.

Because in the end, this is a book about friendship—the joys and the pitfalls. It also covers distance and adjusting to a friendship as adults. Sometimes people hold on to the friends they have had kids, not wanting to lose it, even though circumstances are so different as adults.

I truly feel there aren’t enough books out there that cover female friendships so I always appreciate when one does. And like I said, I’ve never quite read one like this before.

We Are Not Like Them is stunning, heartbreaking but also a hopeful novel that will make you think. It’s an ideal book club selection and I wouldn’t be surprised if one of the celebrity book clubs select this for their pick (edit: and turns out Good Morning America did). If you only have time to read just a couple more books for the rest of the year, be sure to check this one out. For book clubs, check out my discussion questions here. 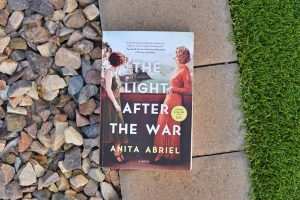 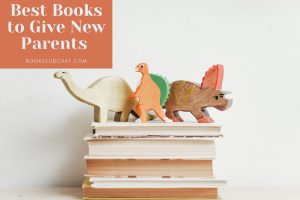 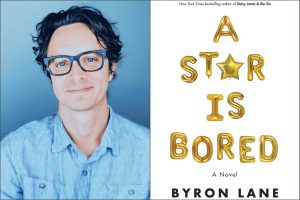 Q&A with Byron Lane, Author of A Star Is Bored 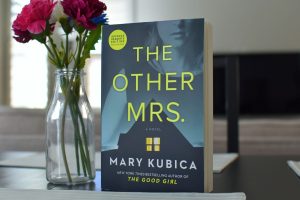 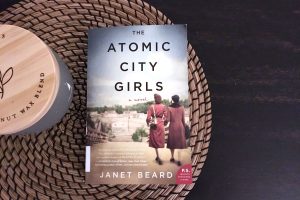 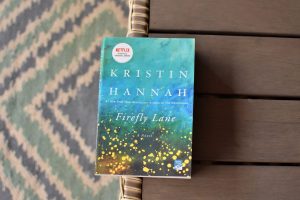