The Rose Code by Kate Quinn is a fascinating tale that follows three female codebreakers during WWII.

Kate Quinn is a standout historical fiction writer. Her novel, The Alice Network, was a Reese Witherspoon book club pick and happens to be one of my favorite historical fiction reads of all time. I highly recommend that one if you haven’t read it! I make sure to read all of her latest novels. While 2019’s The Huntress wasn’t as strong as The Alice Network, I still enjoyed it.

The Rose Code is another standout novel with rich historical details and engaging characters. But like The Huntress, I think it’s too long. The paperback is 624 pages! I think about 150 pages could have been shaved off while still maintaining the integrity of the story.

Usually after I read historical fiction, I Google about the event or person. Well, no need (if you don’t want to) with The Rose Code because there’s a ton of information in the author’s note. Including the fact that each of the three female characters were influenced by real people in some way or another. Reading the story, I had no idea that one character in particular, Osla Kendall, is a lightly fictionalized version of Osla Benning, a heiress who worked as a codebreaker and also dated Prince Phillip at the same time. I totally thought the Prince Phillip aspect in the novel was fictional!

The story is told in two different timelines. One starts in 1940 and follows three very different women who all begin work at Bletchley Park to break German military codes. We have Osla who is trying to prove herself as more than a society girl. Mab who comes from a poverty background and is determined to find a husband to get out her rut. And then Beth, a complicated woman whose shyness conceals a brilliant mind perfect for codebreaking. The three eventually become friends as they navigate secrets, romance, betrayal and more during the war.

The other timeline is set in 1947 right before the wedding of Princess Elizabeth and Prince Phillip. We learn that the three women are now estranged and that they have betrayed each other in some way (but we don’t know how until later). However, there was a traitor who worked with them at Bletchley Park and the three women come back together to find out who it was and stop them. They just have to solve one last code…

There’s so many historical fiction stories that take place in WWII. But it truly never gets old as each one focuses on a different aspect of the war and usually from a woman’s perspective. I knew a little about the codebreakers and Bletchley Park prior to reading this novel but I definitely learned so much more. The author Kate Quinn clearly does her homework and she really paints a vivid image of what life might have been like working as codebreakers during the war.

And be sure to read her author’s note where she goes into more detail, including the fact that Kate Middleton’s grandmother served as a codebreaker at Bletchley Park.

One reason the story is so long is that there is plenty of backstory about the trio and each experiences a romance during the early ’40s timeline. This is where it could have reduced. Not cut out the romances but I did think it all tended to drag a bit.

That said, each of the main three characters take an interesting path. I thought Osla’s was the strongest storyline and I most enjoyed reading her character arc. But honestly, all of it was engaging and I was so curious about what could have happen to break these friendships up. So the mystery section in 1947 does keep you guessing.

I liked this one overall! Because it’s too lengthy, I give it 3 1/2 stars. But if you’re a historical fiction fan, you’ll be entertained by this one. For book clubs, check out my discussion questions here. 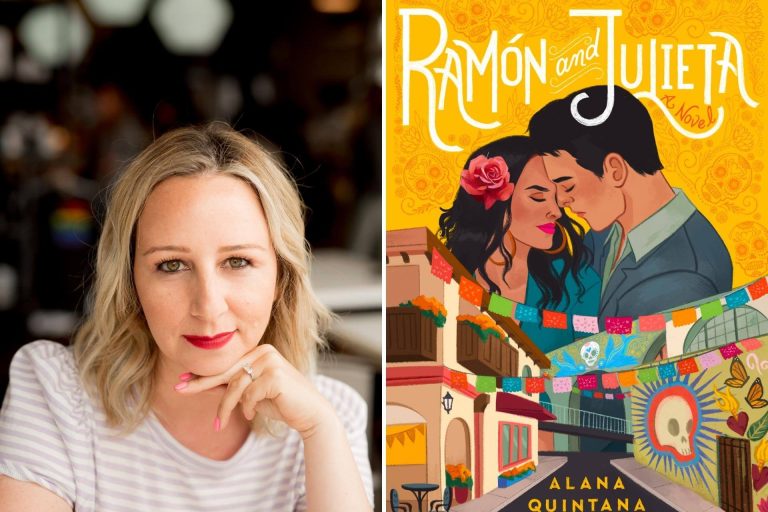 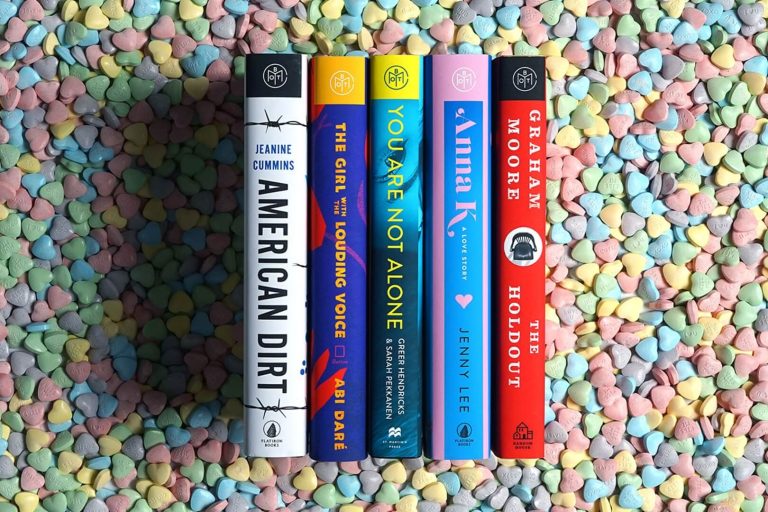 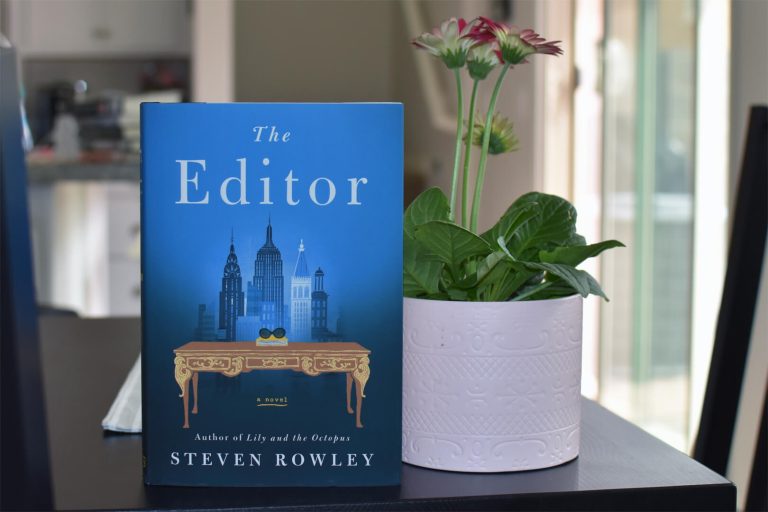 Review: The Editor by Steven Rowley 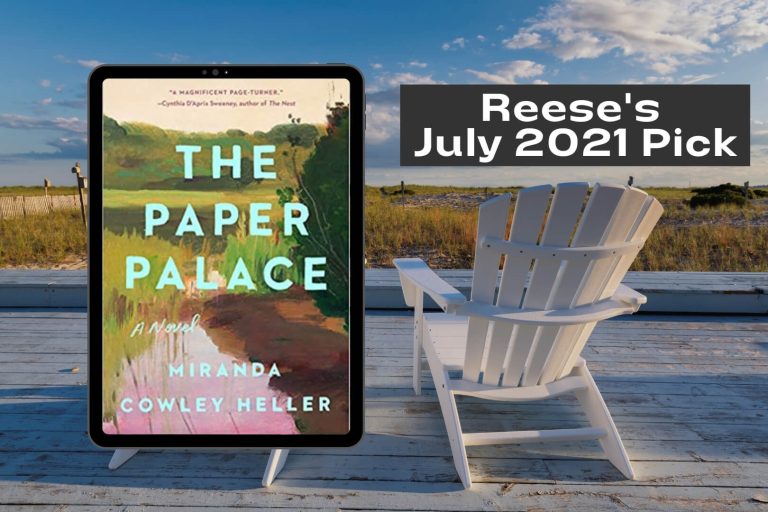 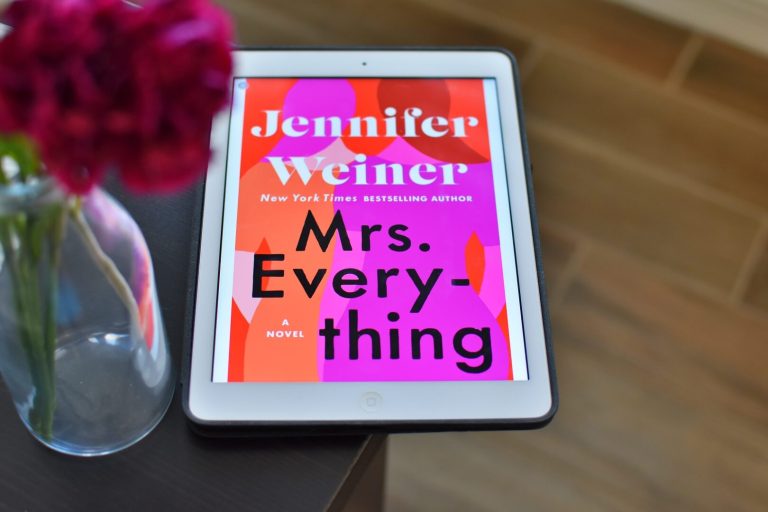