Meant to Be by Emily Giffin is a rather empty story that didn’t really say much.

I’ve read every single Emily Giffin novel and while some are better than others, I typically enjoy each one when it’s all said and done. I used to consider her an auto-by author. But I just can’t anymore.

In 2020, she released The Lies that Bind and using 9/11 as a plot device was a glaring issue. However, even with that problematic approach, I still thought the protagonist was interesting and I was curious how the story would play out.

But her latest, Meant to Be, doesn’t feature interesting character development. It’s a rather soulless, and just an overall boring, fictional story. It took me ages to get through it and while it did pick up a bit toward the middle, the novel is a big miss overall.

Emily isn’t shy about her adoration for celebrities and her disdain for some of them as well. While she has a very specific and unwanted hate toward Meghan Markle and Prince Henry, she’s all about ‘American royalty’—the Kennedys. And since she was living in New York and working as a lawyer as the same time as JFK, Jr., she said she always had a specific fascination with him.

You probably know the real-life tragedy—JFK, Jr., his wife, Carolyn Bessette, and her sister-in-law, Lauren, all perished in a plane crash piloted by JFK, Jr. Emily was distraught and always wondered what would have happened if they would have survived?

Now THAT would have been an interesting story. Kind of similar to how Curtis Sittenfeld reimagined Hillary Clinton’s life if she hadn’t married Bill (I highly recommend Rodham). But that’s not what Emily does in Meant to Be.

Instead, it’s a simply fictional version of the romance between JFK, Jr. and Carolyn.

Meet Joe and Cate. While Joe’s father wasn’t president, he was still high up in politics and Joe III has huge pressure on his shoulders. Cate comes from a troubled background and modeling allows her to escape it. The two eventually meet and have huge chemistry. But between the price of Joe’s fame, pressure from his family, and Cate’s family secrets, the two will have to work through a ton of issues.

So the story is almost part YA as we follow Joe and Cate navigating life as teenagers. I found myself quite disinterested and I’m surprised I kept going. When the two meet and their romance unfolds, it does get better. And I actually thought the pressure of fame and Cate’s secrets were kind of compelling. But man, overall, it’s just a boring story.

Also, Emily wrote Joe as just this perfect man—not really any flaws to be found. You can tell she probably had a huge crush on JFK, Jr., and maybe this her idealized version of him. Sorry, a multi-millionaire man without any flaws is not appealing.

Cate is little more developed but I think some of her behavior was a bit odd and I don’t know, she was just ok overall.

I have to point out that I was also quite young when the JFK, Jr. and Carolyn passed away so I don’t have a grasp on just how popular he was. I don’t have any kind of nostalgia ties to it and maybe that’s one reason I wasn’t a fan of this novel.

I just think Emily really missed the real story—what if JFK, Jr. and Carolyn survived? Instead of taking us on a fictional tour of their romance—start it with them surviving the plane crash. What’s happens next? Does he eventually go to to the White House? That would have been very compelling.

But no, we have a generic romance that is all about celebrity worship. It’s not that I’m opposed to stories about celebrities but you need to make the characters flawed and interesting. A perfect man is not only boring; it doesn’t exist.

This novel felt dated, almost like it was written in 2005. Fiction has evolved and changed so much, and these kind of fluff stories are just not cutting it anymore. I will not automatically buy her novels going forward.

If you’re looking for romance, I would encourage you to check out a different Emily—Emily Henry’s books—each one features plenty of romance but there’s also quite a bit of character development as well as tackling real-life issues.

I would pass on this novel, honestly. Although, I will say that if you’re a fan of JFK, Jr.—it might appeal more to you. But even the romance readers will most likely find it lacking. 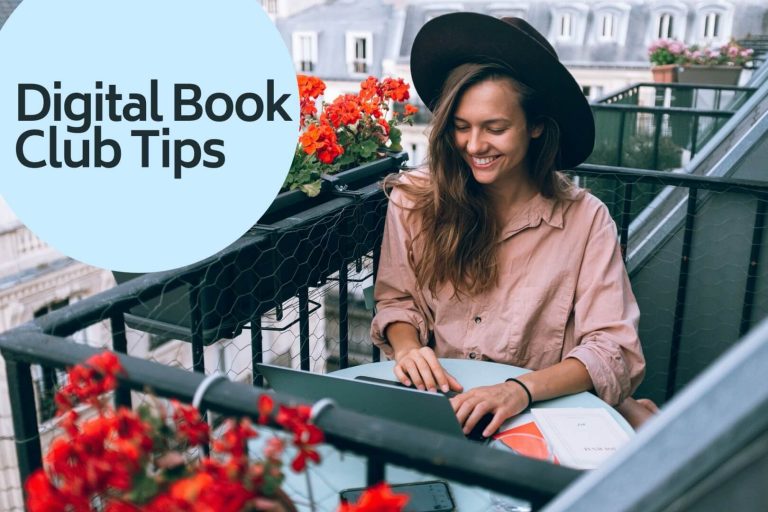 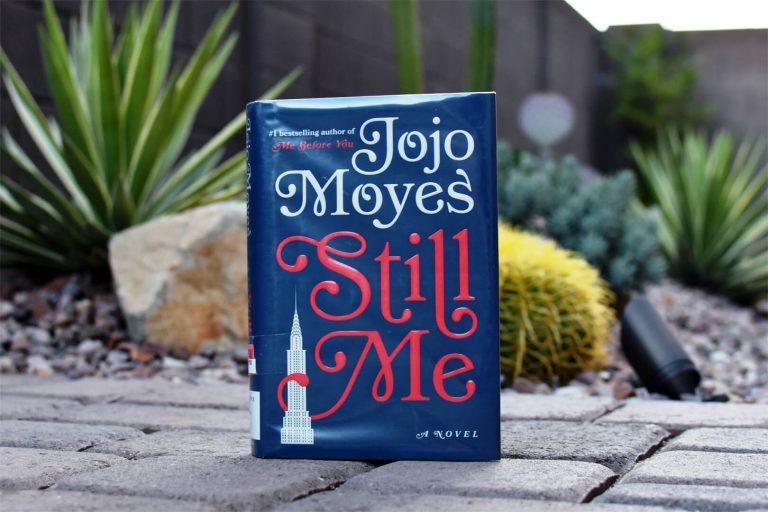 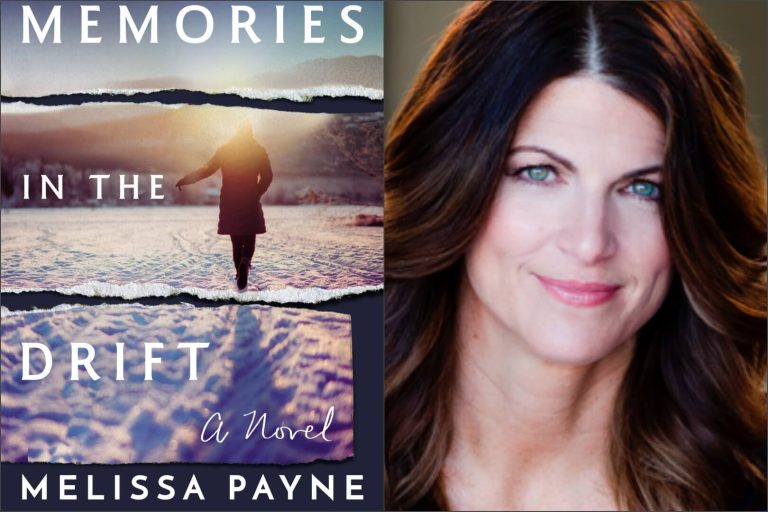 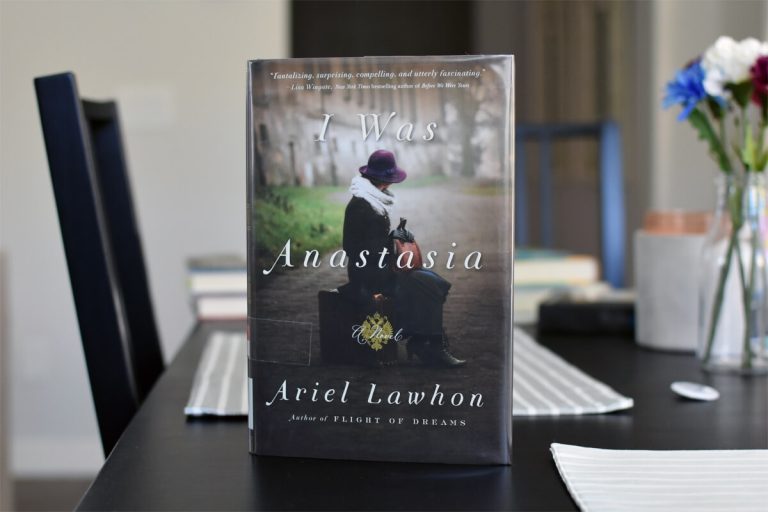 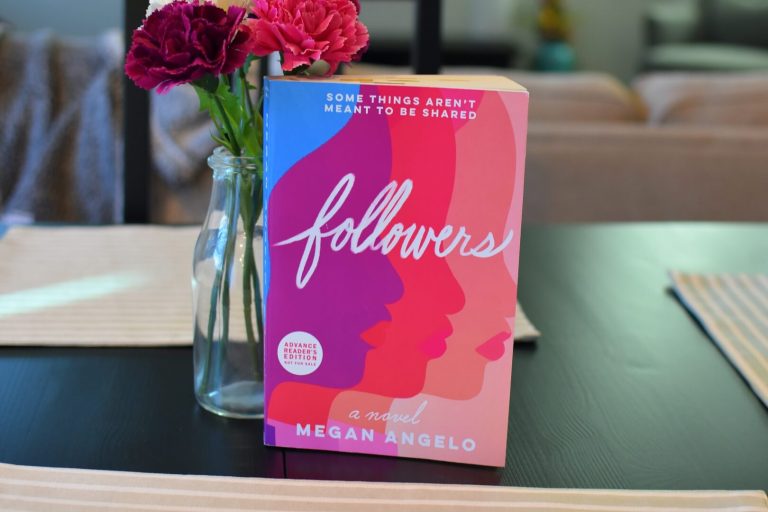 Agreed. I normally really enjoy Emily’s novels, but this one just didn’t do it for me. It felt quite amateur to be honest; something I’d expect to find on a Walmart shelf of random authors for a few dollars.

@Rachel, I wholeheartedly agree. This is a clunker. I’m on page 57 and have decided it’s not worth the time. Off to the donations box…