His Only Wife by Peace Adzo Medie is an engaging novel set in Ghana about a young woman’s journey as she navigates society and social expectations.

Do you like to follow celebrity book clubs? I feel like for a majority of you, the answer is, yes! Many times whichever book a celebrity picks for their book club, ends up making the bestsellers list. One of the most popular ones now is Reese Witherspoon’s book club.

Reese book club picked His Only Wife for her October selection. It seems that Reese and her company are focused on bringing a variety of different voices to the mainstream from The Henna Artist to The Last Story of Mina Lee. His Only Wife takes readers to modern-day Ghana and it’s an interesting and unique story. It’s not very long either, at about 288 pages, so I ended up reading it one sitting.

I will say some of the promotion tried to compare it to Crazy Rich Asians and there are some similarities (mainly with wealth and a difficult spouse’s mother) but His Only Wife very much stands on its own. I also thought it’s more serious than Crazy Rich Asians.

We read the story from Afi’s perspective starting with her wedding day where her husband Eli is a no show. That sets the stage for the kind of dynamic between Afi and Eli. Not only is this an arranged marriage but he can’t find the time to show up to his own wedding day! You really feel for Afi who is put in an impossible situation by wanting to please her mother but also realizing she’s giving up a lot of freedom and a chance for her own love story.

Still, though, Afi is determined to make it work with Eli. And it’s not all horrible as she’s moves into an upscale flat and attends fashion design classes. Eventually, she spends more time with Eli and they do connect but mainly as a result of lust at first. He seems more interested in her looks and the fact she’s a good cook rather than anything else. And there’s still the question about the other woman he’s seeing, which he wants Afi to be fine with but she is rightfully very upset by.

Despite what everyone seems to think, Afi is not a pushover. I enjoyed reading her gain more confidence and stick up for herself and what’s right.

The setting is fantastic. Especially now with everything going on in the pandemic, it’s nice to read a story that takes you to another place. The descriptions and customs of Ghana are quite vivid in this story.

I see why Reese selected this for her book club. It’s thought-provoking and becomes a female empowerment story in many ways. There’s a lot I want to say about this novel but don’t want to spoil anything! The only drawback for me was I felt the ending was a bit abrupt and I wanted a bit more closure.

Book clubs will have a lively discussion about this one. Check out my book club questions here. 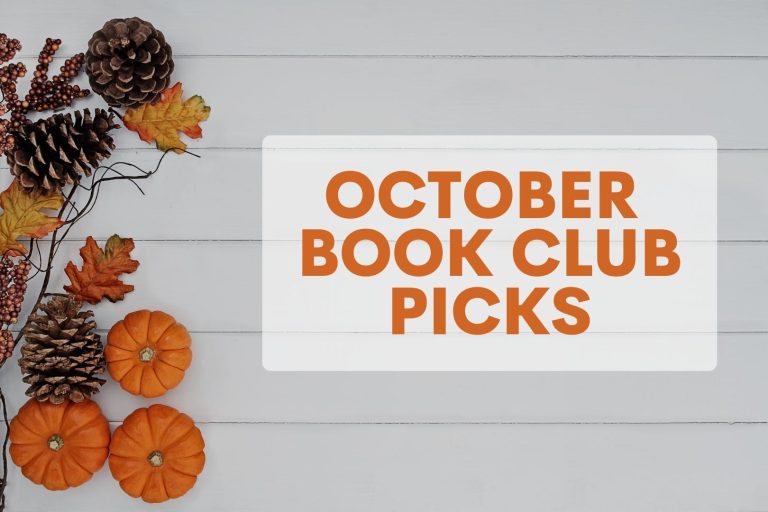 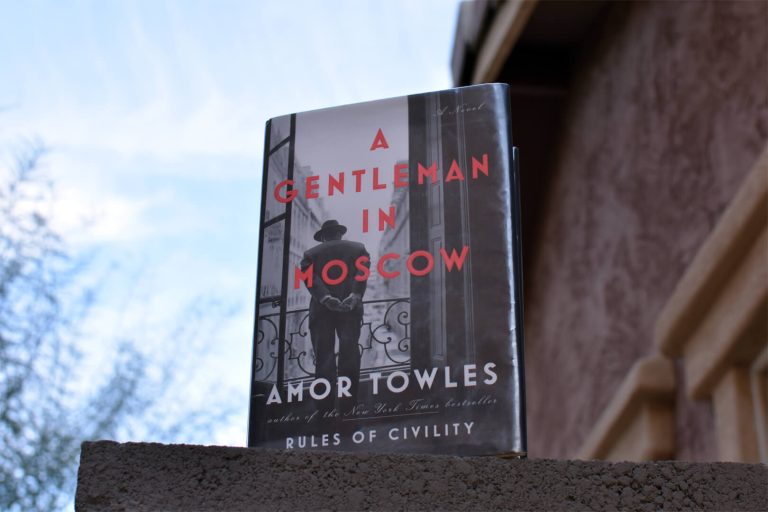 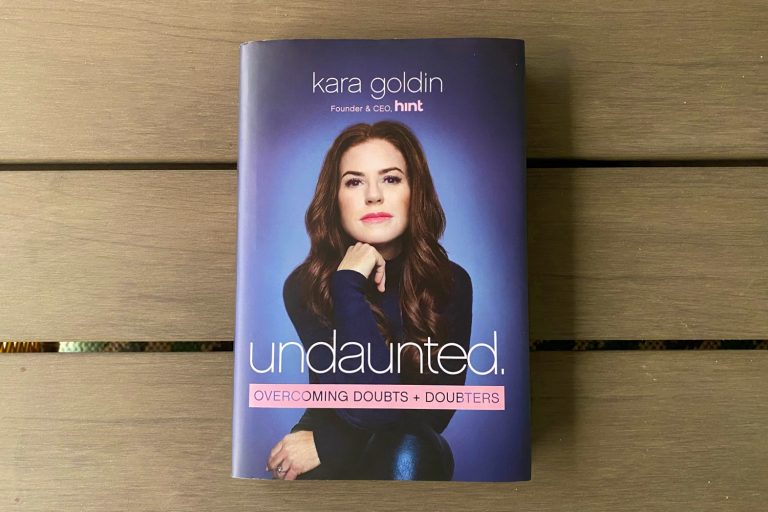 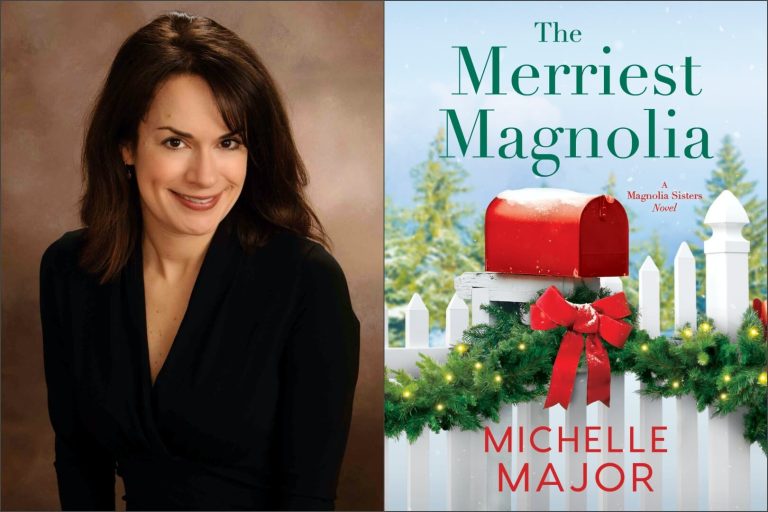 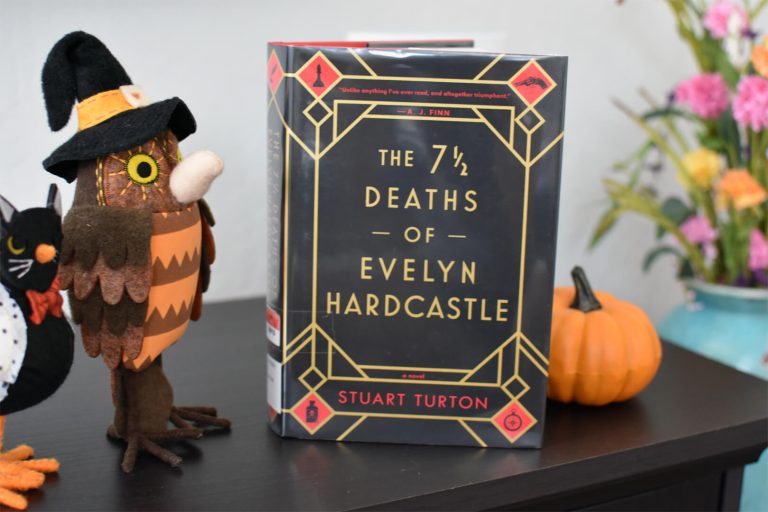 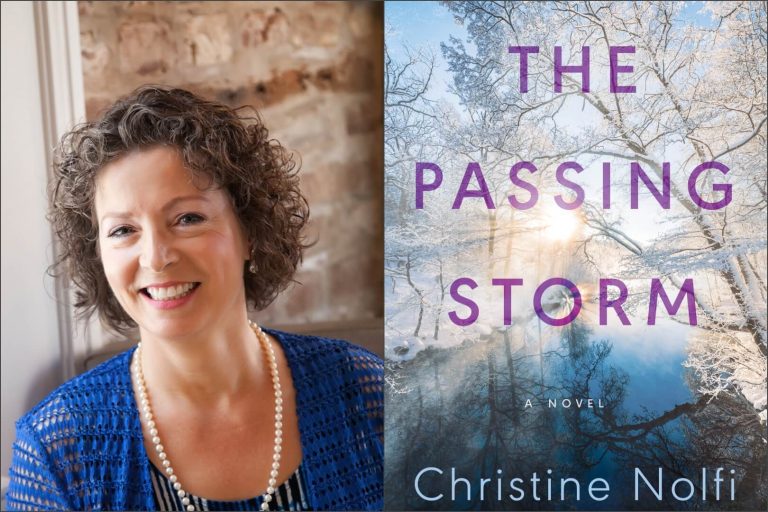