Book club questions for The Hate U Give by Angie Thomas takes a closer look at this moving story and its relevancy to our current times. There will be spoilers so for more context about the story, check out my spoiler-free review.

The Hate U Give was published in 2017, which almost feels like a different world, right? But when you think about how so little has changed in regards to police brutality and the murder of Black Americans across the country, it’s as if the years all bend into one.

But 2020 is different. People are going to the streets to fight for racial justice. Maybe this year is finally the time where things change. Everyone has a role to play. And reading and learning is a key part of that.

As you discuss these questions related to the story, make sure and connect them to what’s happening to our society right now. This might be a fictional story but it rings very true to life.

Sixteen-year-old Starr Carter moves between two worlds: the poor neighborhood where she lives and the fancy suburban prep school she attends. The uneasy balance between these worlds is shattered when Starr witnesses the fatal shooting of her childhood best friend Khalil at the hands of a police officer. Khalil was unarmed.

Soon afterward, his death is a national headline. Some are calling him a thug, maybe even a drug dealer and a gangbanger. Protesters are taking to the streets in Khalil’s name. Some cops and the local drug lord try to intimidate Starr and her family. What everyone wants to know is: what really went down that night? And the only person alive who can answer that is Starr.

But what Starr does—or does not—say could upend her community. It could also endanger her life.

Book club questions for The Hate U Give

Hope you enjoyed book club questions for The Hate U Give!

First, here’s a book list from the New York Times about race and anti-racism. If you’re looking to donate, this New Yorker article lists all the ways to support black lives and communities of color.

And here are some more fiction recommendations along with links to book club questions.

Such a Fun Age by Kiley Reid is an engaging and original story about race and privilege. Check out my book club questions here.

You can order the book from indie bookstores on Bookshop here. Or you can also it on Amazon here.

An American Marriage by Tayari Jones

An American Marriage by Tayari Jones is a timely and important novel about racial injustice. Check out my book club questions here.

Newlyweds Celestial and Roy are the embodiment of both the American Dream and the New South. He is a young executive, and she is an artist on the brink of an exciting career. But as they settle into the routine of their life together, they are ripped apart by circumstances neither could have imagined. Roy is arrested and sentenced to twelve years for a crime Celestial knows he didn’t commit. Though fiercely independent, Celestial finds herself bereft and unmoored, taking comfort in Andre, her childhood friend, and best man at their wedding. As Roy’s time in prison passes, she is unable to hold on to the love that has been her center. After five years, Roy’s conviction is suddenly overturned, and he returns to Atlanta ready to resume their life together.

This stirring love story is a profoundly insightful look into the hearts and minds of three people who are at once bound and separated by forces beyond their control. An American Marriage is a masterpiece of storytelling, an intimate look deep into the souls of people who must reckon with the past while moving forward—with hope and pain—into the future.

You can order the book from indie bookstores on Bookshop here. Or you can order it from Amazon here. 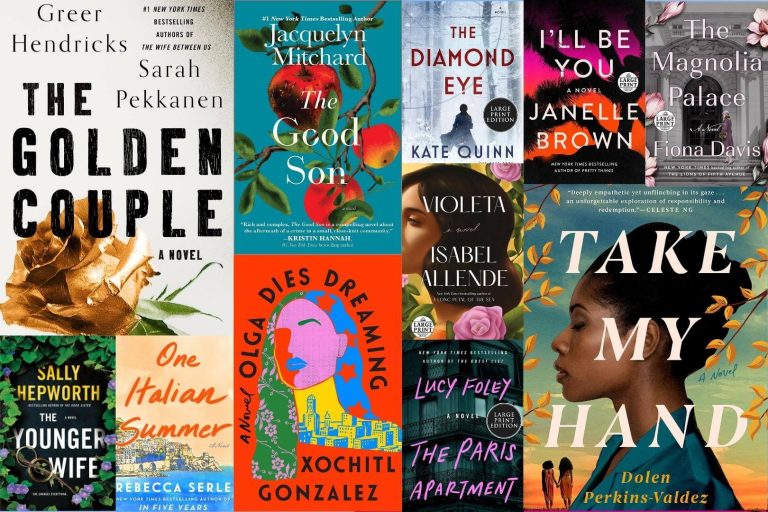 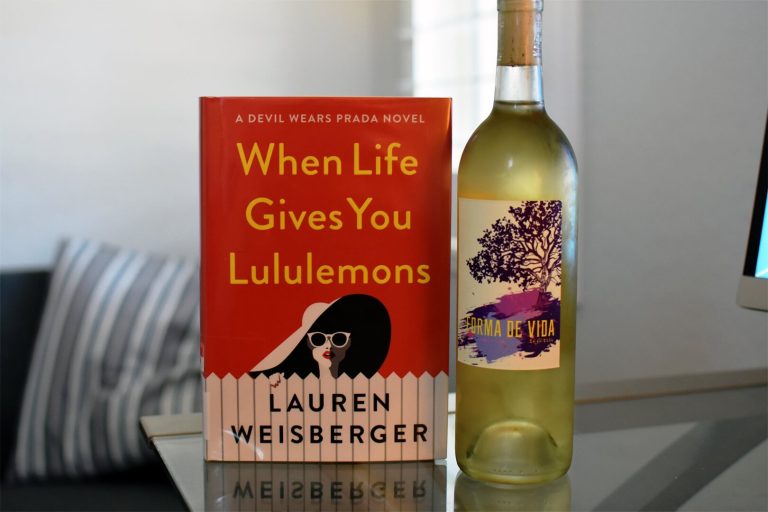 Preview: When Life Gives You Lululemons by Lauren Weisberger 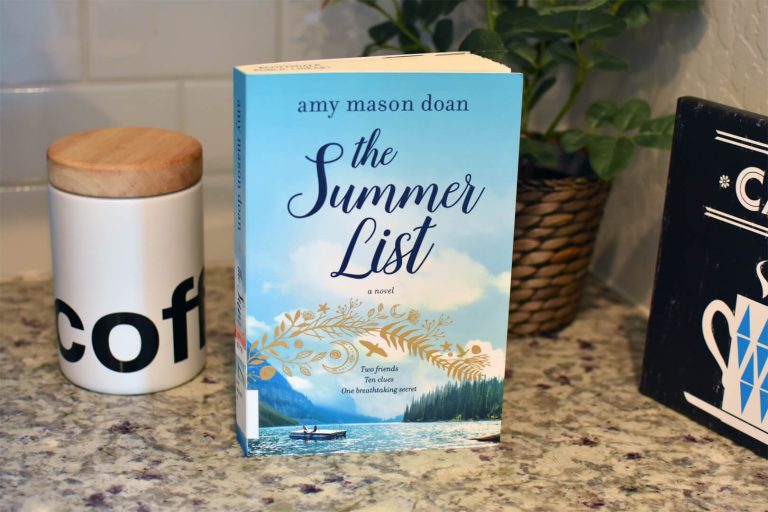 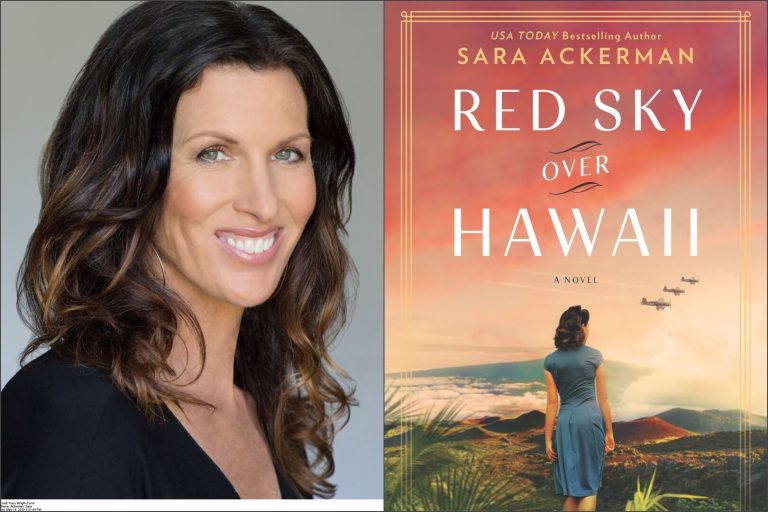 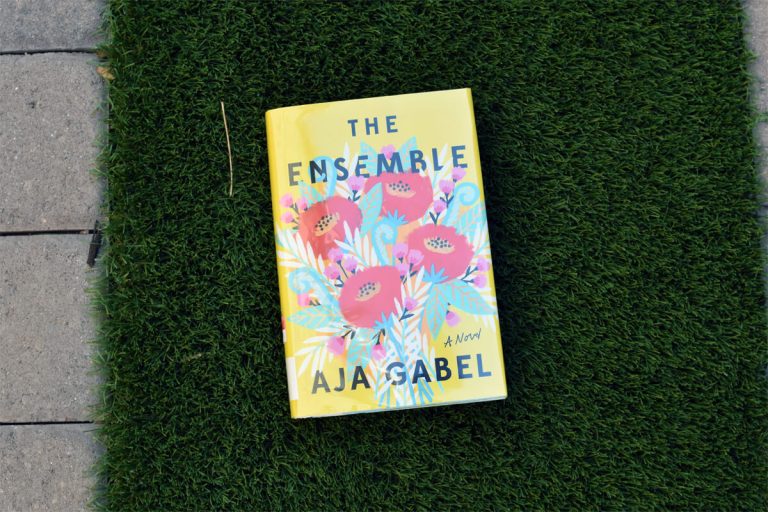 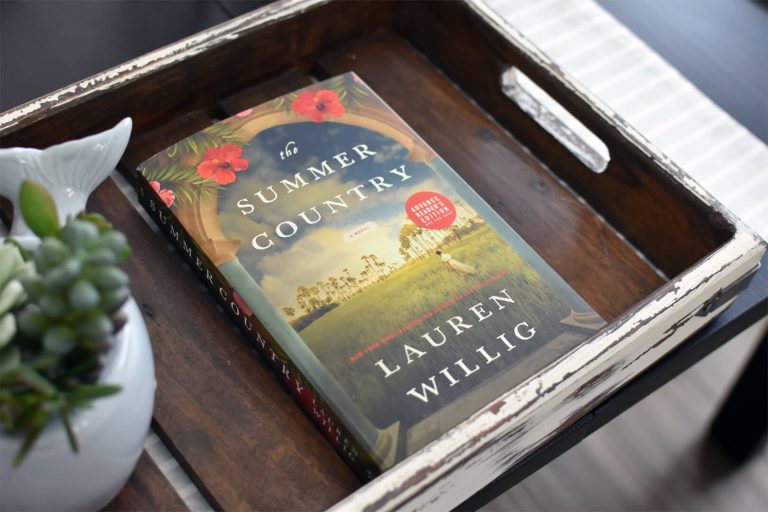