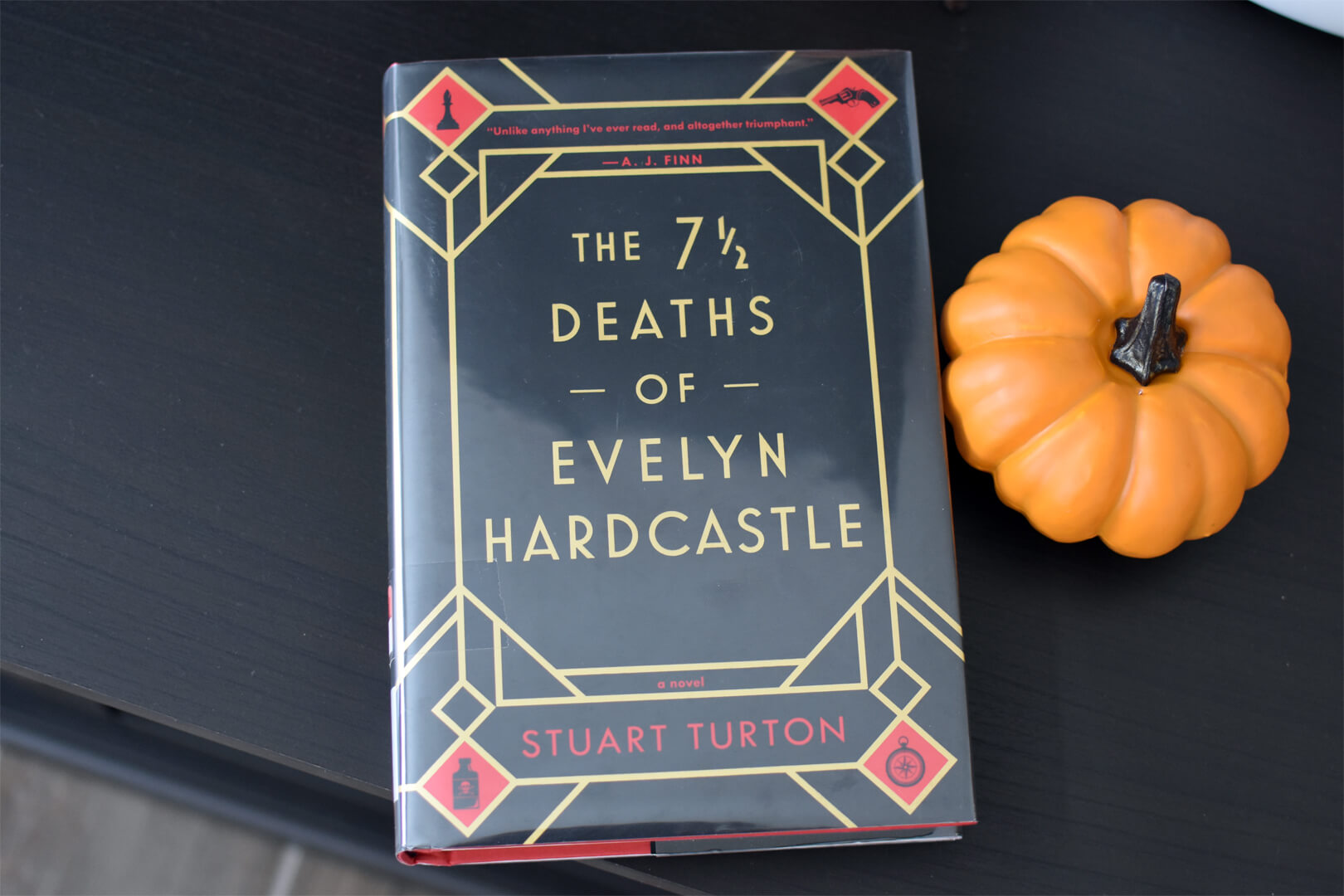 The 7 ½ Deaths of Evelyn Hardcastle by Stuart Turton is one crazy ride! The following book club questions will have spoilers so if you haven’t read the novel yet, check out my preview and review first.

The story is a murder mystery but unlike any other. It follows Aiden Bishop as he finds himself in the most peculiar situation: he wakes up each day in the body of a different house guest. He’ll be stuck in this time loop forever until he solves the mystery of who murders Evelyn Hardcastle. There is so much to discuss!

From the Corner of the Oval by Beck Dorey-Stein is next on my list. Check out my preview here.

If you have any questions on what your book club should read next, I’m here to help! Feel free to reach out to me by email heather@bookclubchat.com or on Instagram. I love chatting all-things books!

Book Club Questions for The Silent Patient by...

Review: So Much Life Left Over by Louis...

Preview: Girls’ Night Out by Liz Fenton and...

Book Club Questions for Where the Crawdads Sing...

Book Club Questions for The Chef’s Secret by...