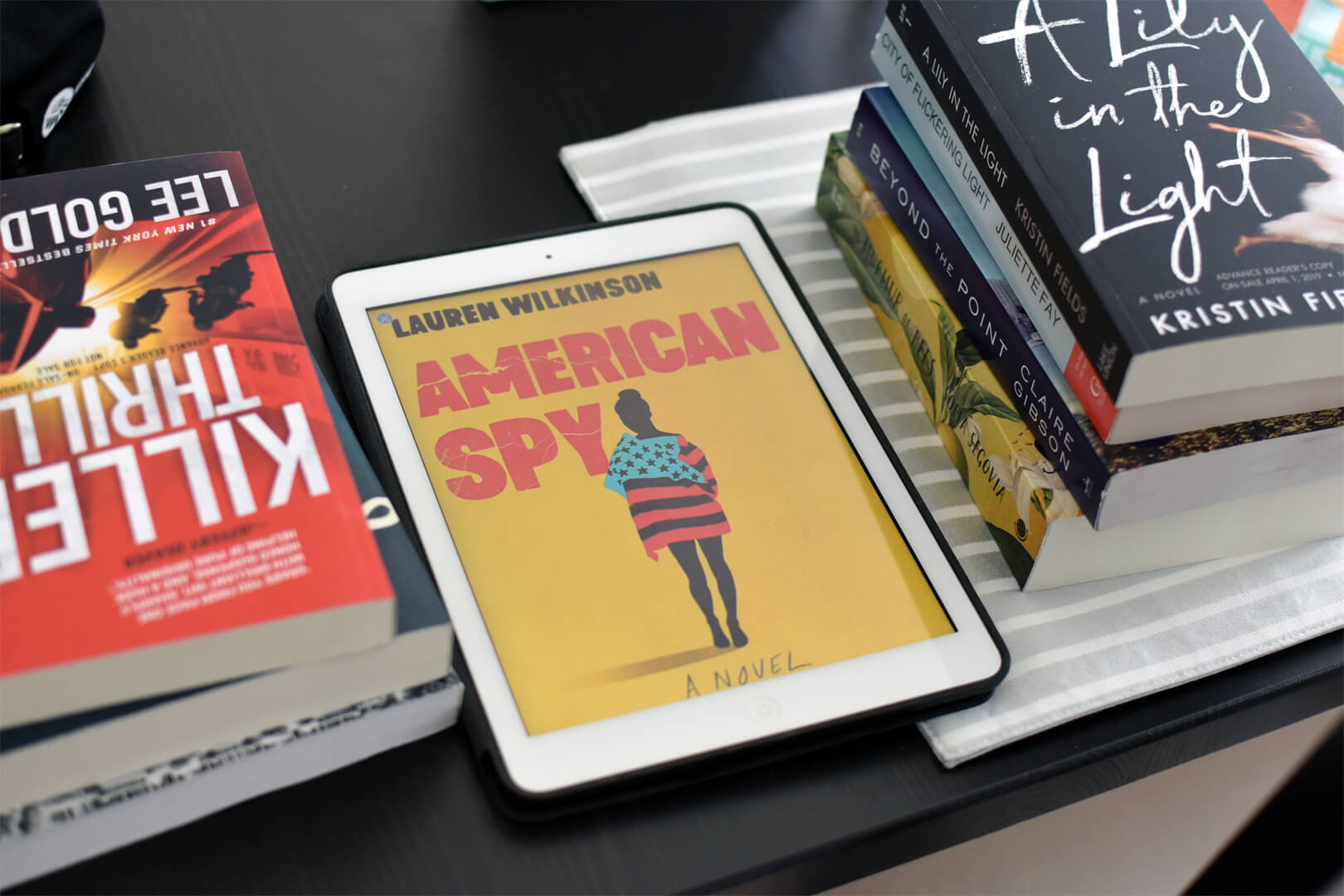 American Spy by Lauren Wilkinson is an original spy novel full of adventure and rich settings. The following book club questions will have spoilers so if you haven’t read the novel yet, check out my review first.

The story follows Marie Mitchell, an intelligence officer with the FBI. She’s brilliant, but she’s also a young black woman working in an old boys’ club and her days are filled with monotonous paperwork. So when she’s given the opportunity to join a shadowy task force aimed at undermining Thomas Sankara, the president of Burkina Faso whose Communist ideology has made him a target for American intervention, she says yes. But saying yes is also complicated. In the year that follows, Marie will observe Sankara, seduce him and ultimately have a hand in the coup that will bring him down. But doing so will change everything she believes about what it means to be a spy, a lover, a sister and a good American.

Recommendations for what to read next

If you’re looking for your next read for your book club, here are some more picks! (Click the titles or photos to purchase from Amazon.)

An American Marriage by Tayari Jones is a timely and important novel about racial injustice. The story centers on the marriage of Roy and Celestial, a young black couple with their entire lives ahead of them. He is a young executive and she is an artist. But in the blink of an eye, their lives change forever when Roy is falsely accused of a crime he didn’t commit. He’s then sentenced to 12 years in prison. Roy experiences the unimaginable in prison while Celestial works to pick her broken life back up. Order the book on Amazon here. Check out my discussion questions here.

For another different take on the spy genre, check out Transcription by Kate Atkinson. The story follows Juliet Armstrong, who was recruited when she was 18 to join the British Secret Service during WWII. Her job is to monitor the comings and goings of British Fascist sympathizers. Juliet transcribes the secretly recorded conversations with an undercover MI5 agent named Godfrey Toby. There’s also a time jump to the 1950s when she’s working on educational radio programs for the BBC and her past comes back to the haunt her. Order the book on Amazon here. Check out my discussion questions here. 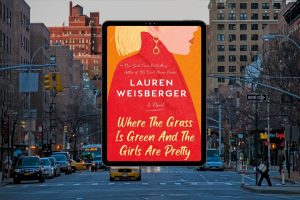 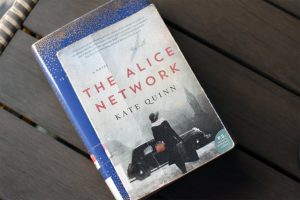 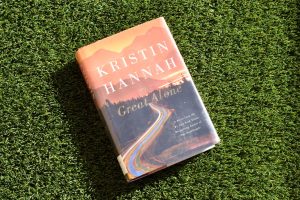 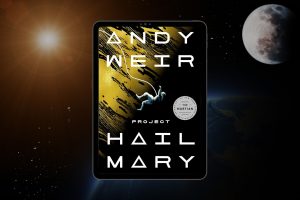 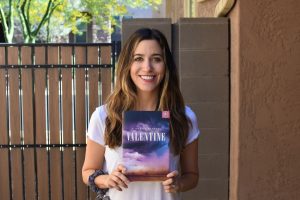 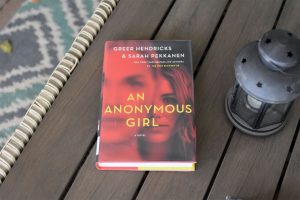