Book club questions for American Dirt by Jeanine Cummins covers all the key plot points in this controversial novel. There will be spoilers.

Good book club reads are thought-provoking and lend itself to in-depth discussions. A story about a Mexican mother and son fleeing to the United States seemed like such a good pick for book clubs. But there was more to the story about American Dirt including plenty of misleading marketing and promotion. And many in the Latino community expressed outraged over the novel’s portrayal of Latinos saying it relied on racist stereotypes. As such, the following book club questions for American Dirt will discuss both the book and the public outcry surrounding this novel.

Even though she knows they’ll never sell, Lydia stocks some of her all-time favorite books in her store. And then one day a man enters the shop to browse and comes up to the register with a few books he would like to buy—two of them her favorites. Javier is erudite. He is charming. And, unbeknownst to Lydia, he is the jefe of the newest drug cartel that has gruesomely taken over the city. When Lydia’s husband’s tell-all profile of Javier is published, none of their lives will ever be the same.

Forced to flee, Lydia and eight-year-old Luca soon find themselves miles and worlds away from their comfortable middle-class existence. Instantly transformed into migrants, Lydia and Luca ride la bestia—trains that make their way north toward the United States, which is the only place Javier’s reach doesn’t extend. As they join the countless people trying to reach el norte, Lydia soon sees that everyone is running from something. But what exactly are they running to?

Everyone Knows You Go Home by Natalia Sylvester

Everyone Knows You Go Home by Natalia Sylvester is an International Latino Book Award Winner.

The first time Isabel meets her father-in-law, Omar, he’s already dead—an apparition appearing uninvited on her wedding day. Her husband, Martin, still unforgiving for having been abandoned by his father years ago, confesses that he never knew the old man had died. So Omar asks Isabel for the impossible: persuade Omar’s family—especially his wife, Elda—to let him redeem himself.

Isabel and Martin settle into married life in a Texas border town, and Omar returns each year on the celebratory Day of the Dead. Every year Isabel listens, but to the aggrieved Martin and Elda, Omar’s spirit remains invisible. Through his visits, Isabel gains insight into not just the truth about his disappearance and her husband’s childhood but also the ways grief can eat away at love. When Martin’s teenage nephew crosses the Mexican border and takes refuge in Isabel and Martin’s home, questions about past and future homes, borders, and belonging arise that may finally lead to forgiveness—and alter all their lives forever.

The Air You Breathe by Frances de Pontes Peebles

The Air You Breathe is an engrossing tale of two friends in 1930s Brazil brought together by circumstance and music.

Skinny, nine-year-old orphaned Dores is working in the kitchen of a sugar plantation in 1930s Brazil when in walks a girl who changes everything. Graça, the spoiled daughter of a wealthy sugar baron, is clever, well fed, pretty, and thrillingly ill behaved. Born to wildly different worlds, Dores and Graça quickly bond over shared mischief, and then, on a deeper level, over music.

One has a voice like a songbird; the other feels melodies in her soul and composes lyrics to match. Music will become their shared passion, the source of their partnership and their rivalry, and for each, the only way out of the life to which each was born. But only one of the two is destined to be a star. Their intimate, volatile bond will determine each of their fortunes–and haunt their memories.

Traveling from Brazil’s inland sugar plantations to the rowdy streets of Rio de Janeiro’s famous Lapa neighborhood, from Los Angeles during the Golden Age of Hollywood back to the irresistible drumbeat of home, The Air You Breathe unfurls a moving portrait of a lifelong friendship–its unparalleled rewards and lasting losses–and considers what we owe to the relationships that shape our lives. 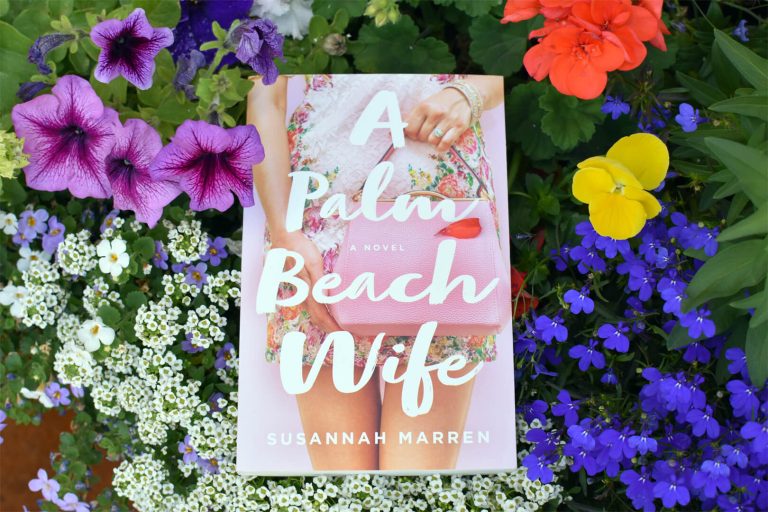 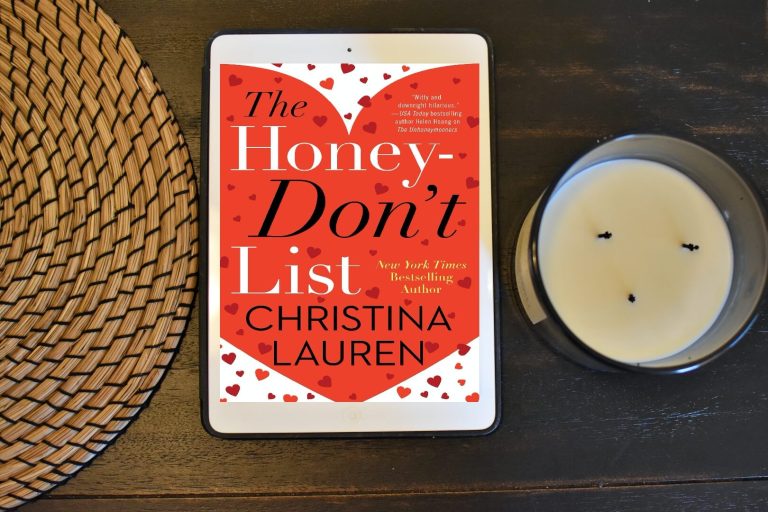 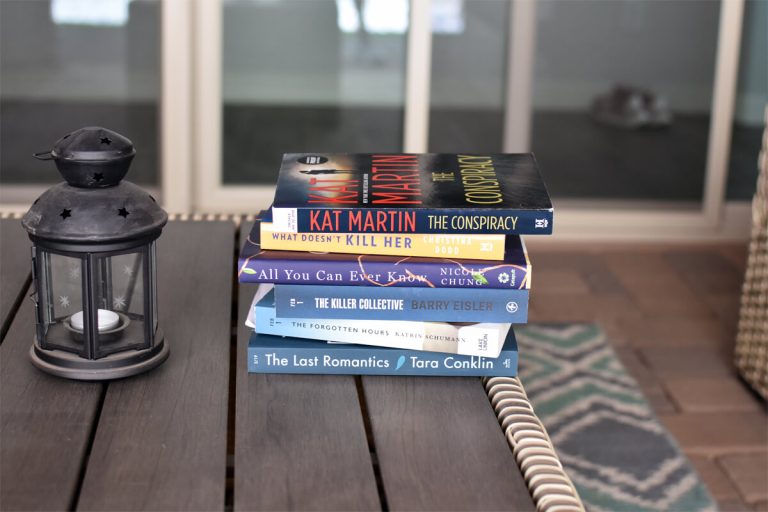 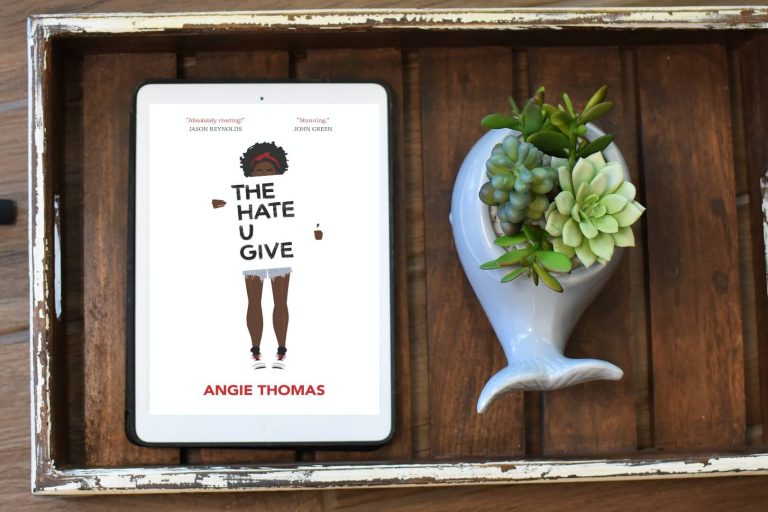 Book Club Questions for The Hate U Give by Angie Thomas 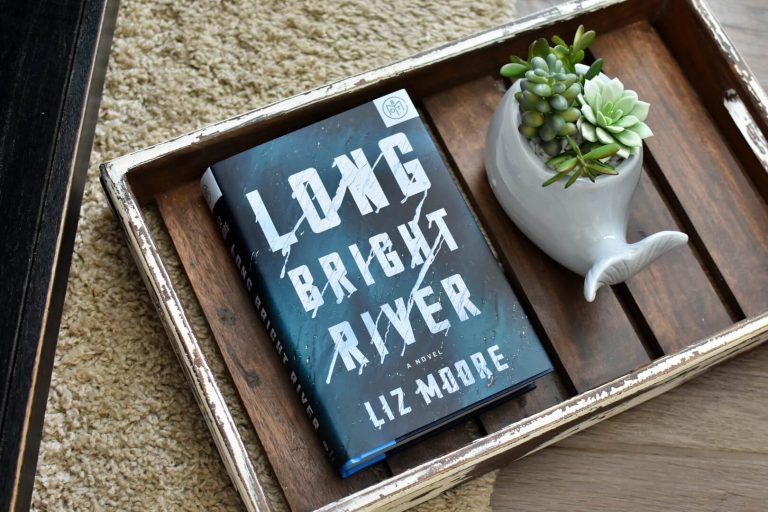 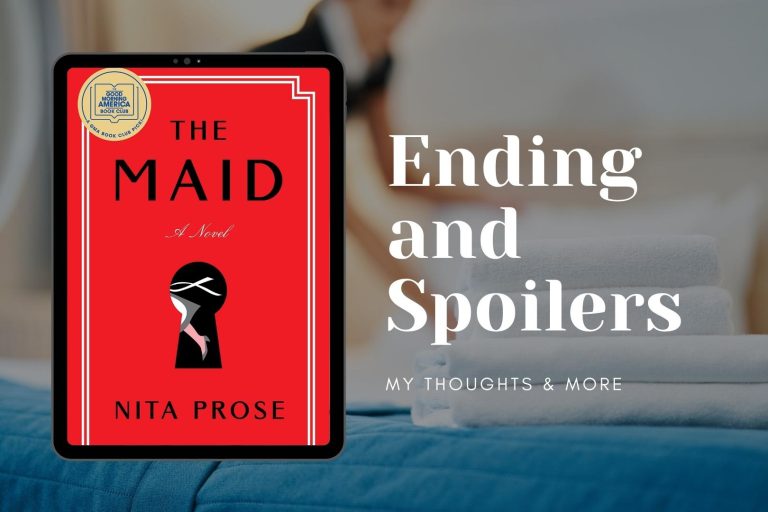 Discussing The Maid by Nita Prose: Ending and Other Spoilers
Click here to cancel reply.

Can I get your email newsletter?

Hi Jeff! Thanks for your interest - here's a link to sign up: https://bookclubchat.com/newsletter/

Hello, I've just joined this book club. I read the questions about this book (American's dirt). I need to know if there is a section where we can ask our questions and get the answer to them